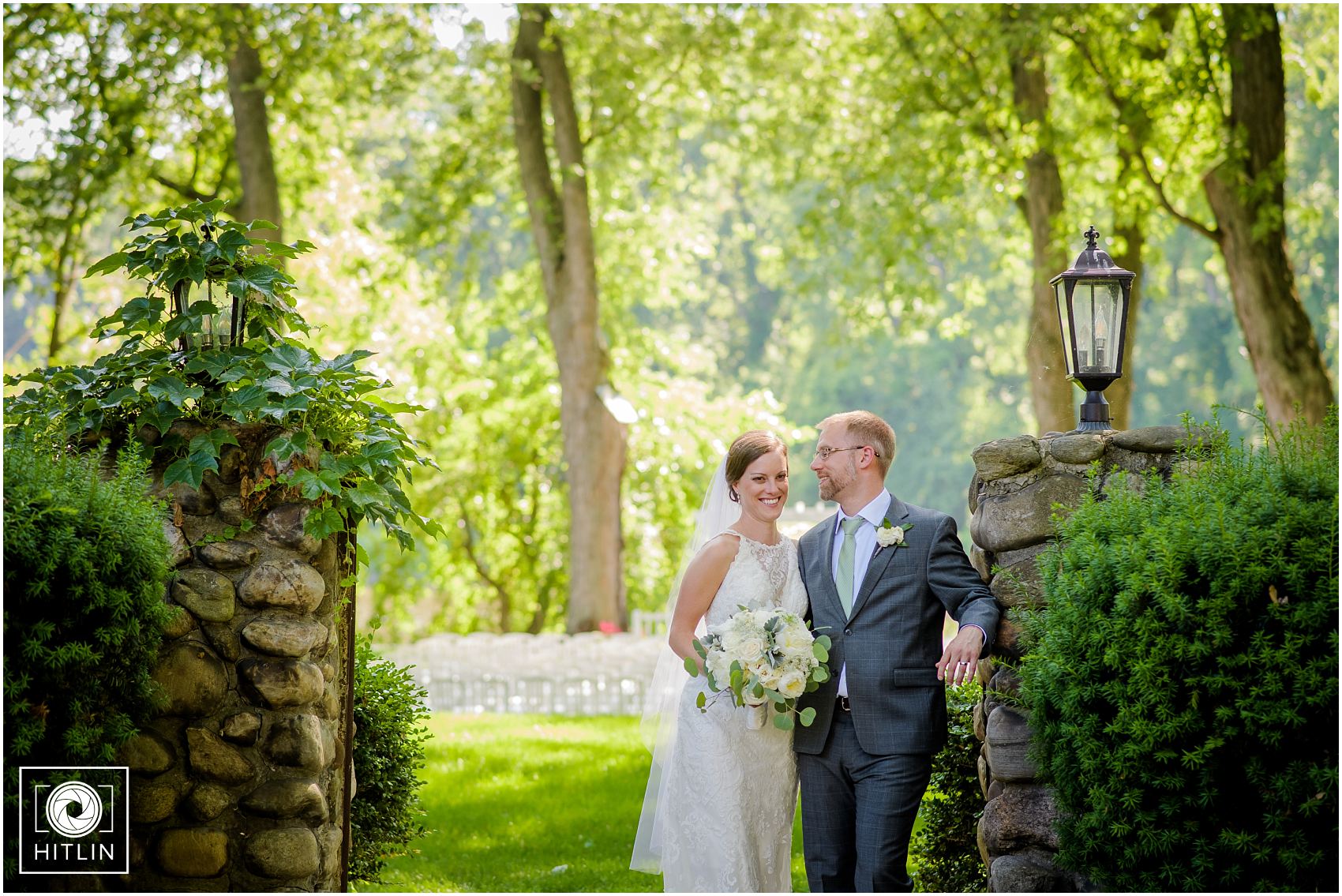 We had quite the day for Rachael and Andrew’s wedding day back in June.  The day started out with some scattered clouds with a slight chance of precipitation in the forecast.  We started at Rachael’s parent’s house where Rachael and her girls had just finished hair and makeup and were eagerly awaiting the arrival of flowers.  On Thai from Surroundings Floral Studio, arrived shortly after us and presented Rachael with her gorgeous bouquet and smiled for a few pictures for us with the Bride and parents.  The girls did a toast with the Bride and then Rachael put on her dress with the help of mom before having a first look at the bottom of the staircase with her dad.  It is one of our favorite dad first reveal pics we’ve done as both of their expressions were priceless.  The couple were getting married in church, so we did a few shots at the house of the Bride, her parents and bridesmaids before heading over to St. Luke’s to meet up with the guys.  Thankfully we were ahead of schedule when we left the Bride’s house and enroute to the church, we were hit by another car who was coming out of a gas station while we were traveling on the highway.  We were very lucky that day as neither us or the lady who hit us were injured, but we had some damage to the back of our car and had to report the accident.  We immediately went into action calling the Groom to let him know and making back up plans in case we were to be late to the ceremony.  As I mentioned luck was on our side, and we were quickly done with the police officer who took the report and made it to St. Luke’s in time for the ceremony (even before the Bride’s transport arrived).  After getting all those jitters out of the way, we immediately went back to business and captured their beautiful Catholic Ceremony.  Everyone then headed over to Riverstone Manor where we used the gorgeous property for more Wedding Party photos and Bride and Groom portraits.  Skip, Rena and their crew over at Riverstone Manor are some of the nicest people we’ve worked with and we had a team meeting to discuss the evenings’ festivities.  After the couple had their first dance, the parent dances occurred and had all the daughters/fathers and mothers/sons join half way into the dances.  DJ Fernando packed the dance floor with many guests who had the time of their life dancing.  What could have been a scary little accident in the middle of the day, didn’t at all deter from our wonderful time with this super sweet couple.  Thank you Rachael and Andrew for being such understanding people and smiling all day for our cameras.  We had a lot of fun with you both.  Wishing you many years of wedded bliss. 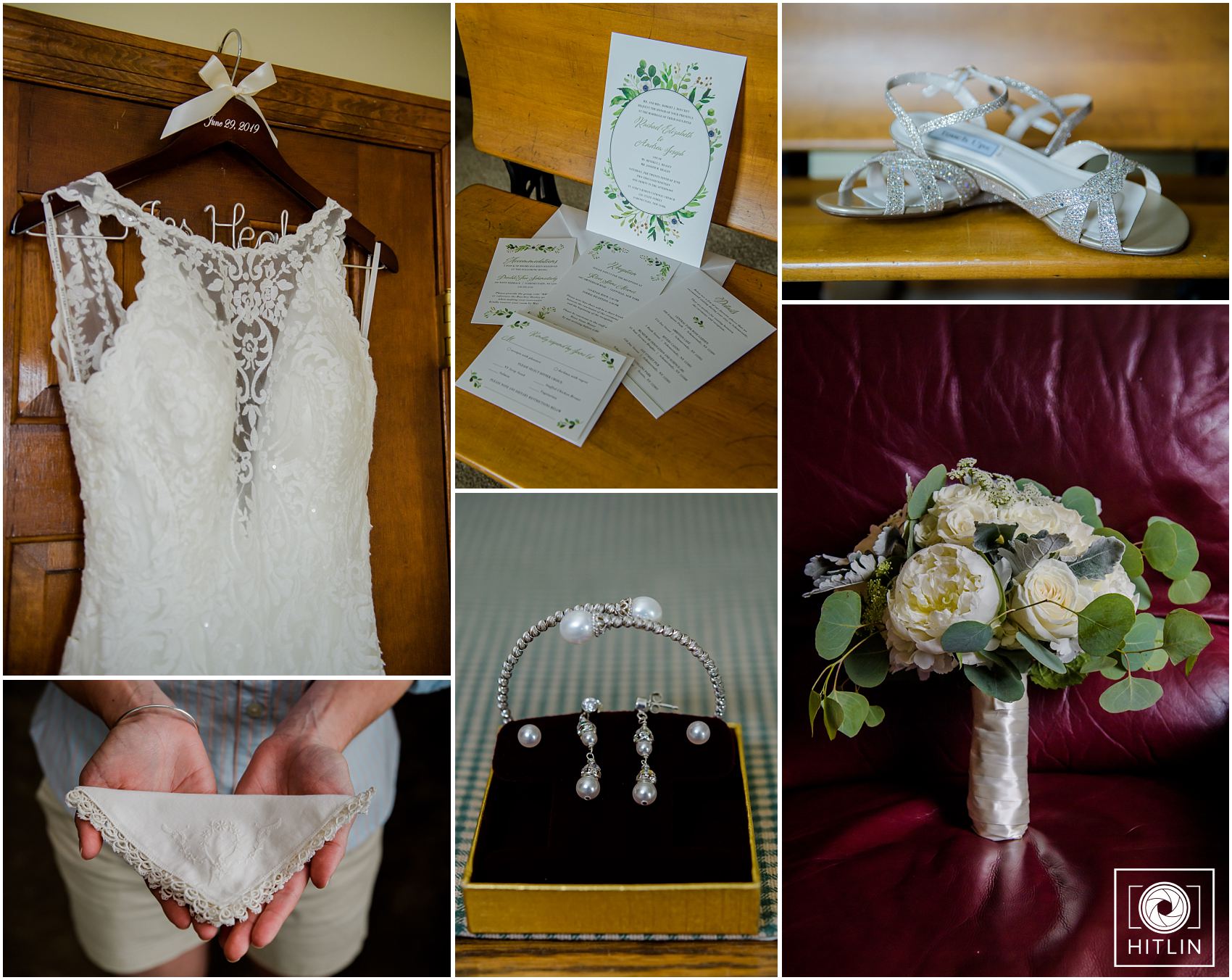 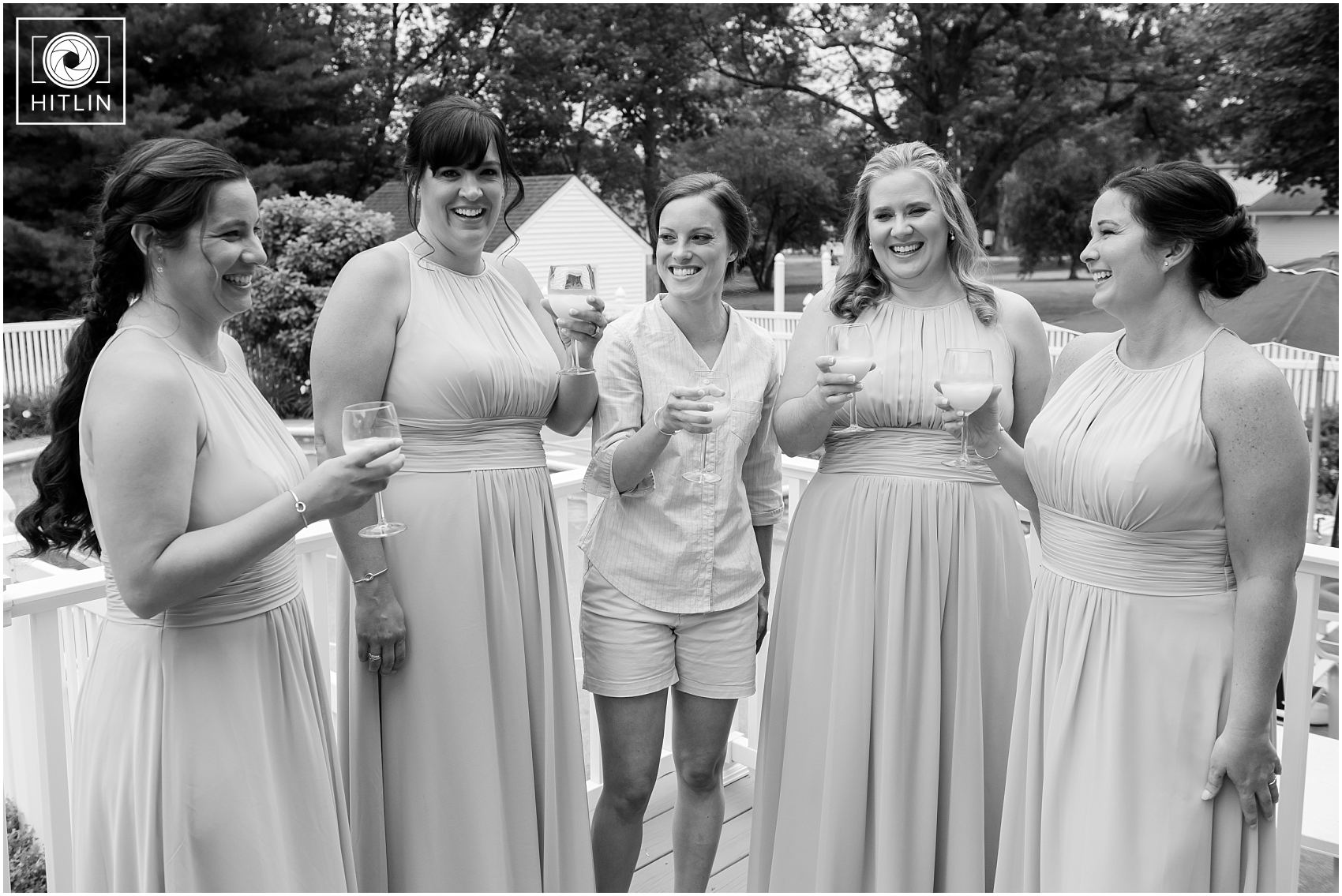 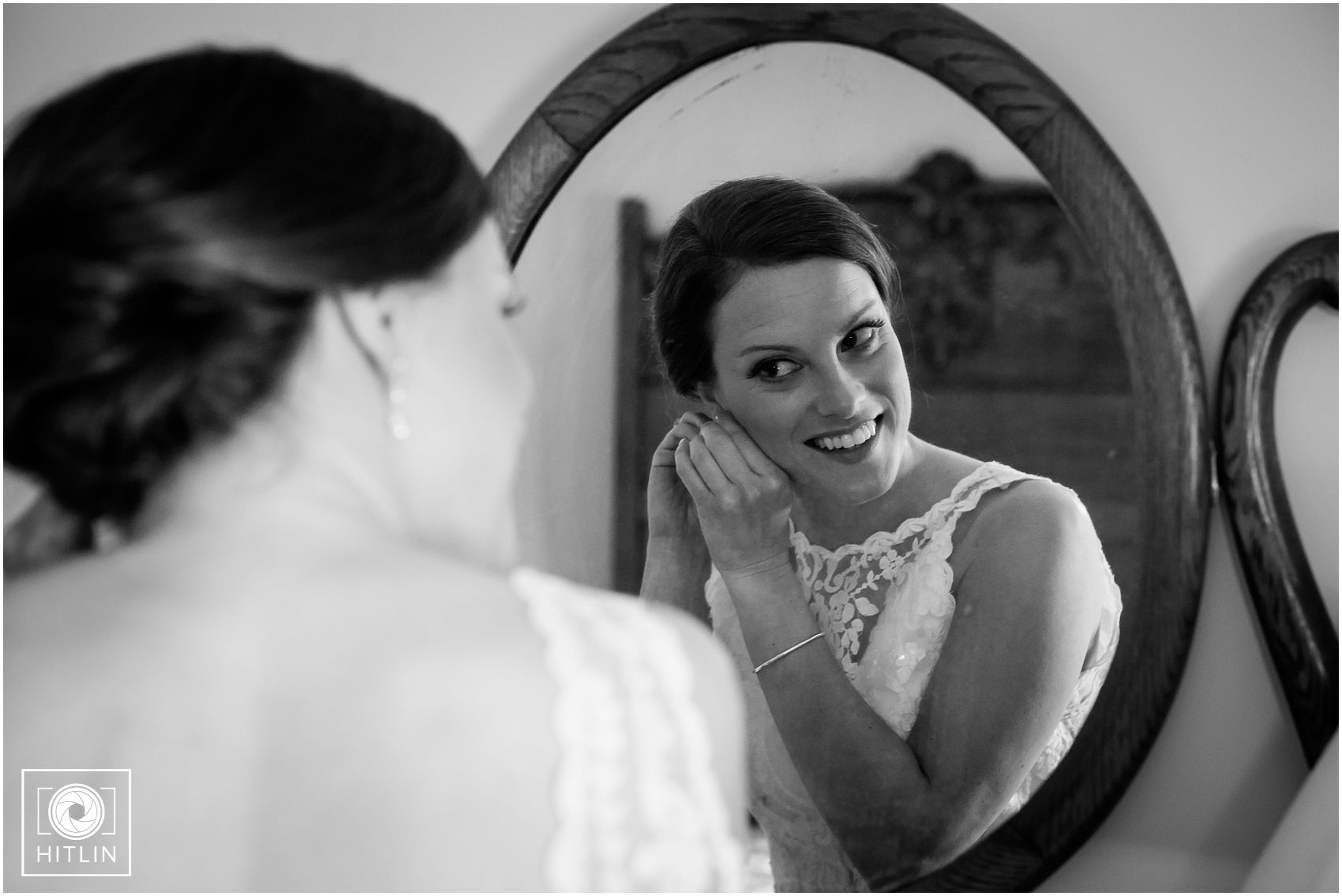 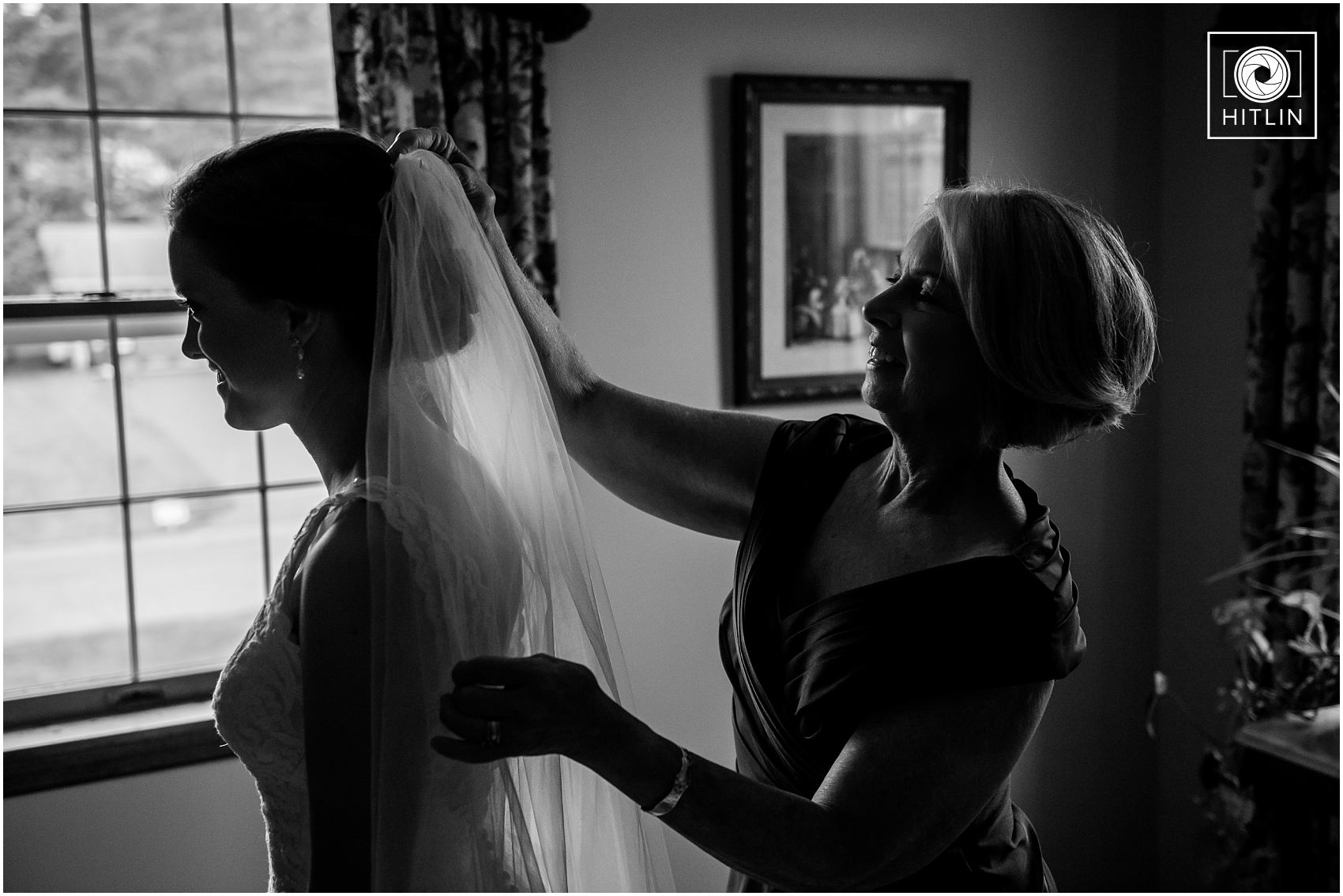 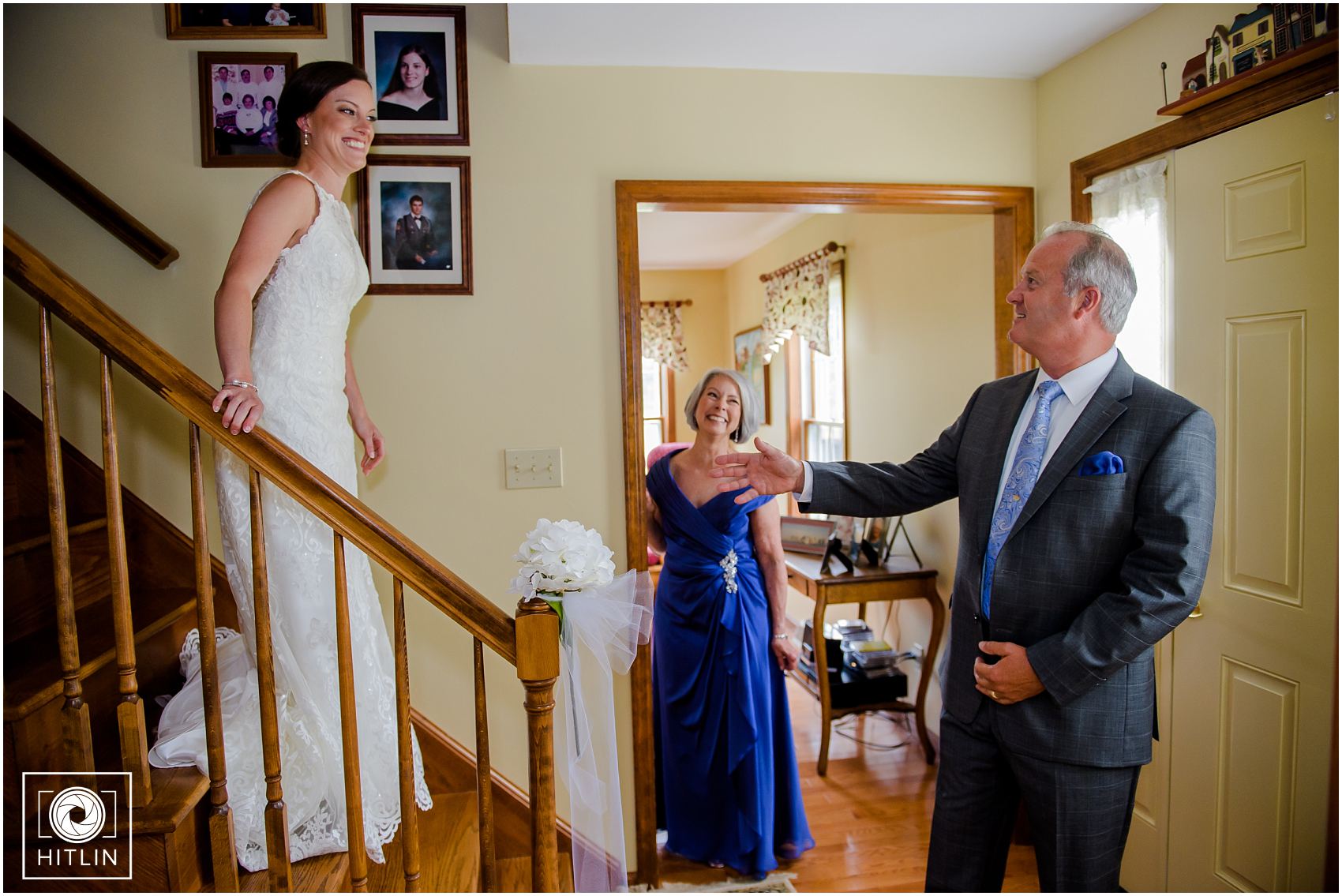 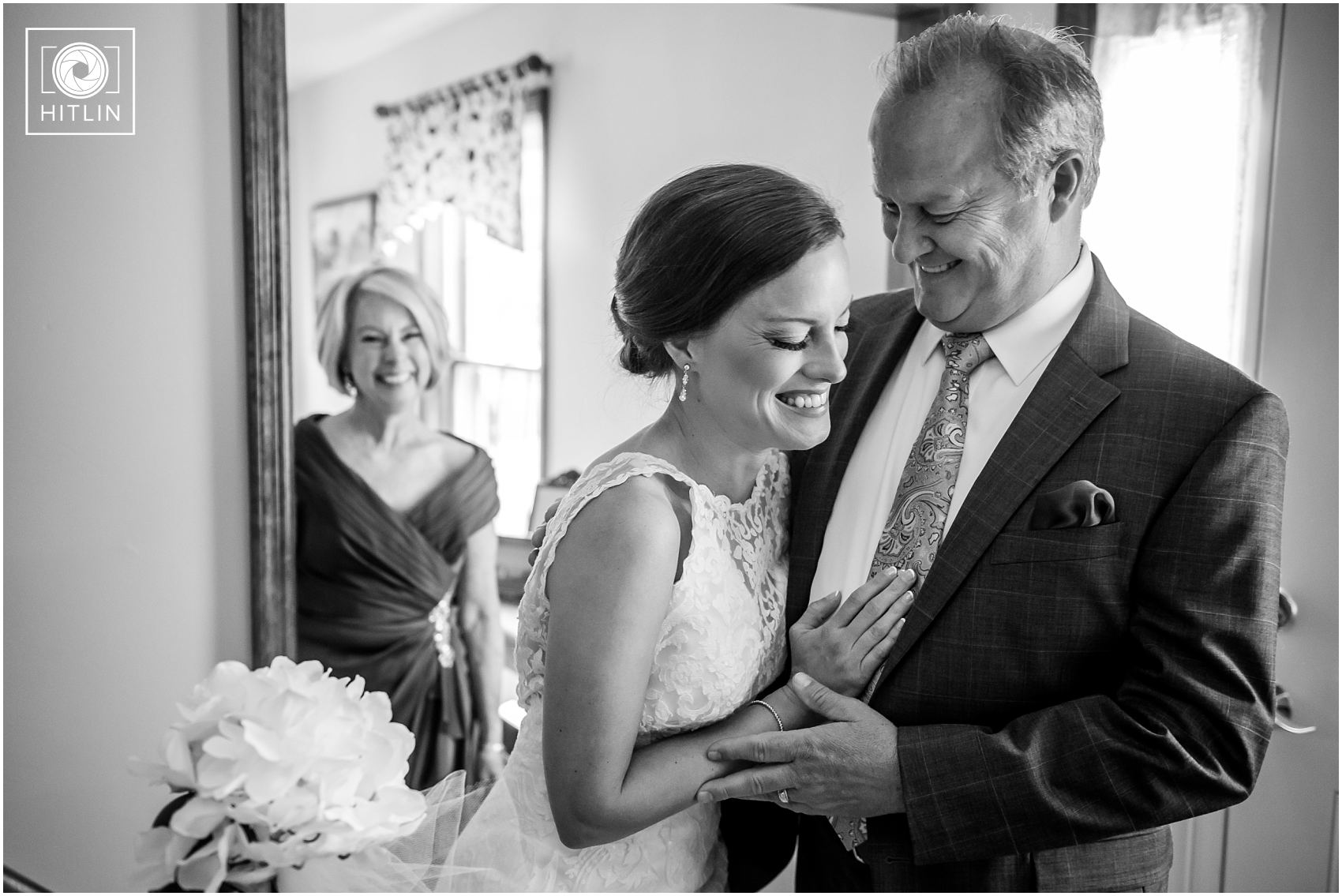 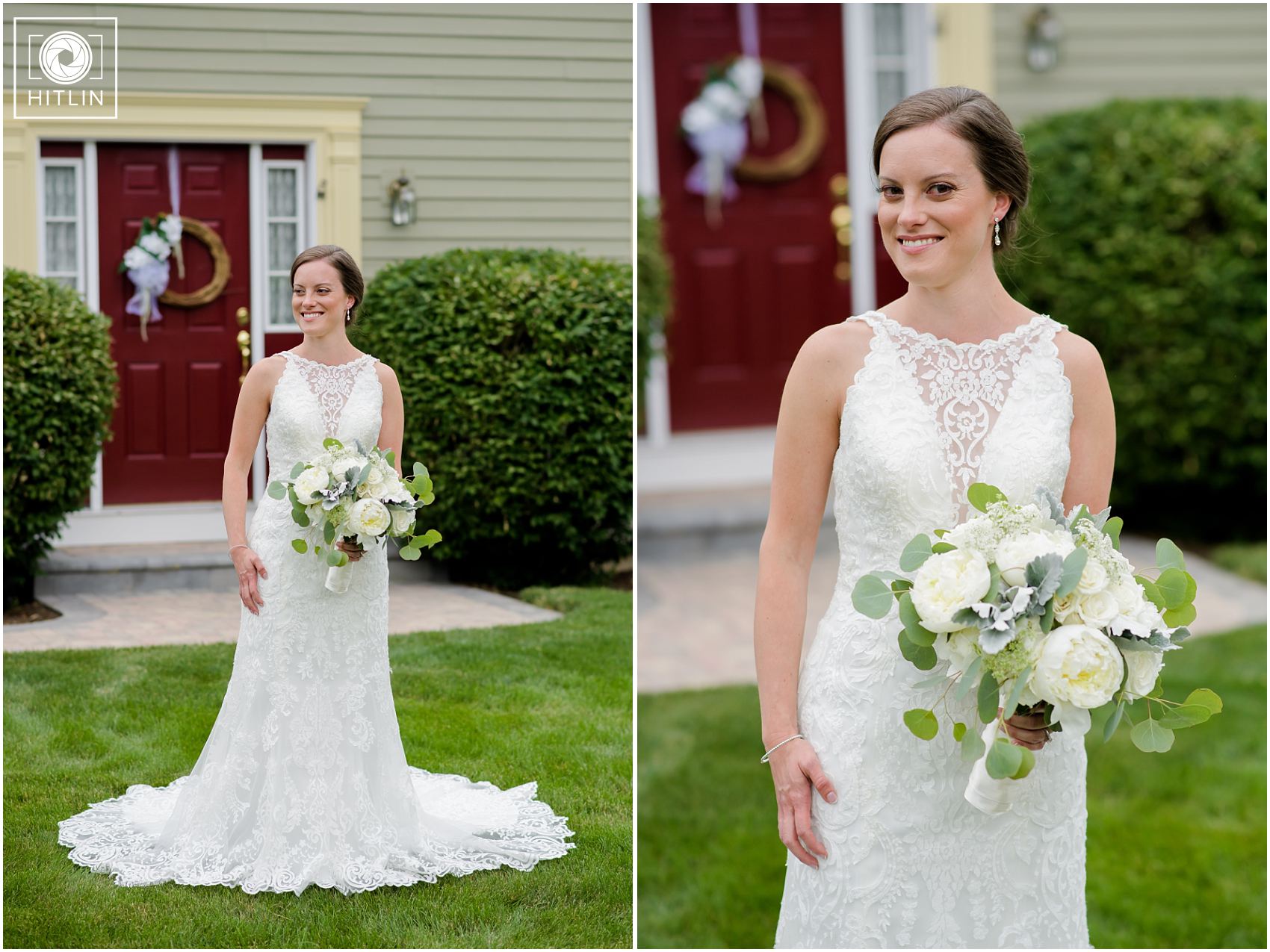 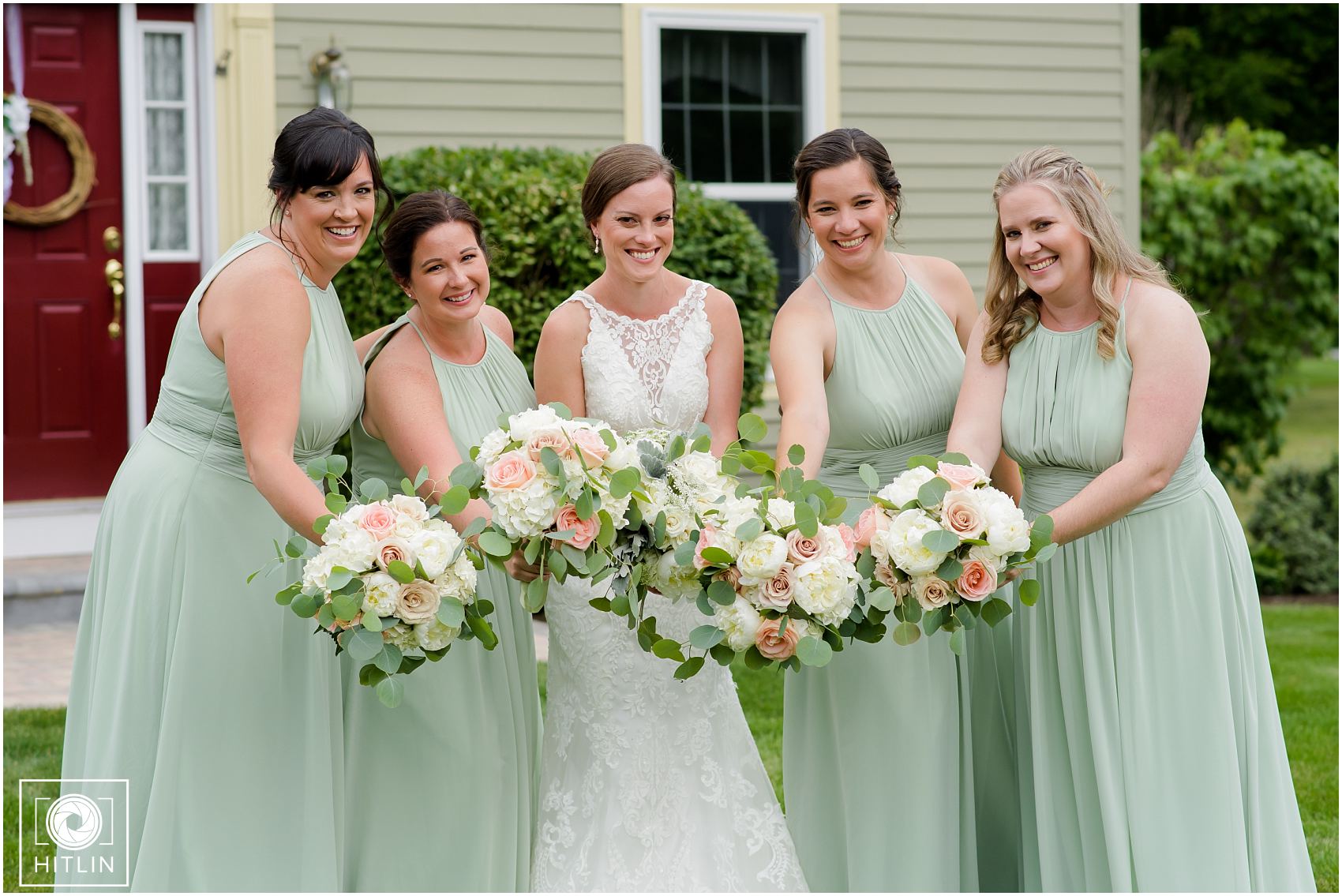 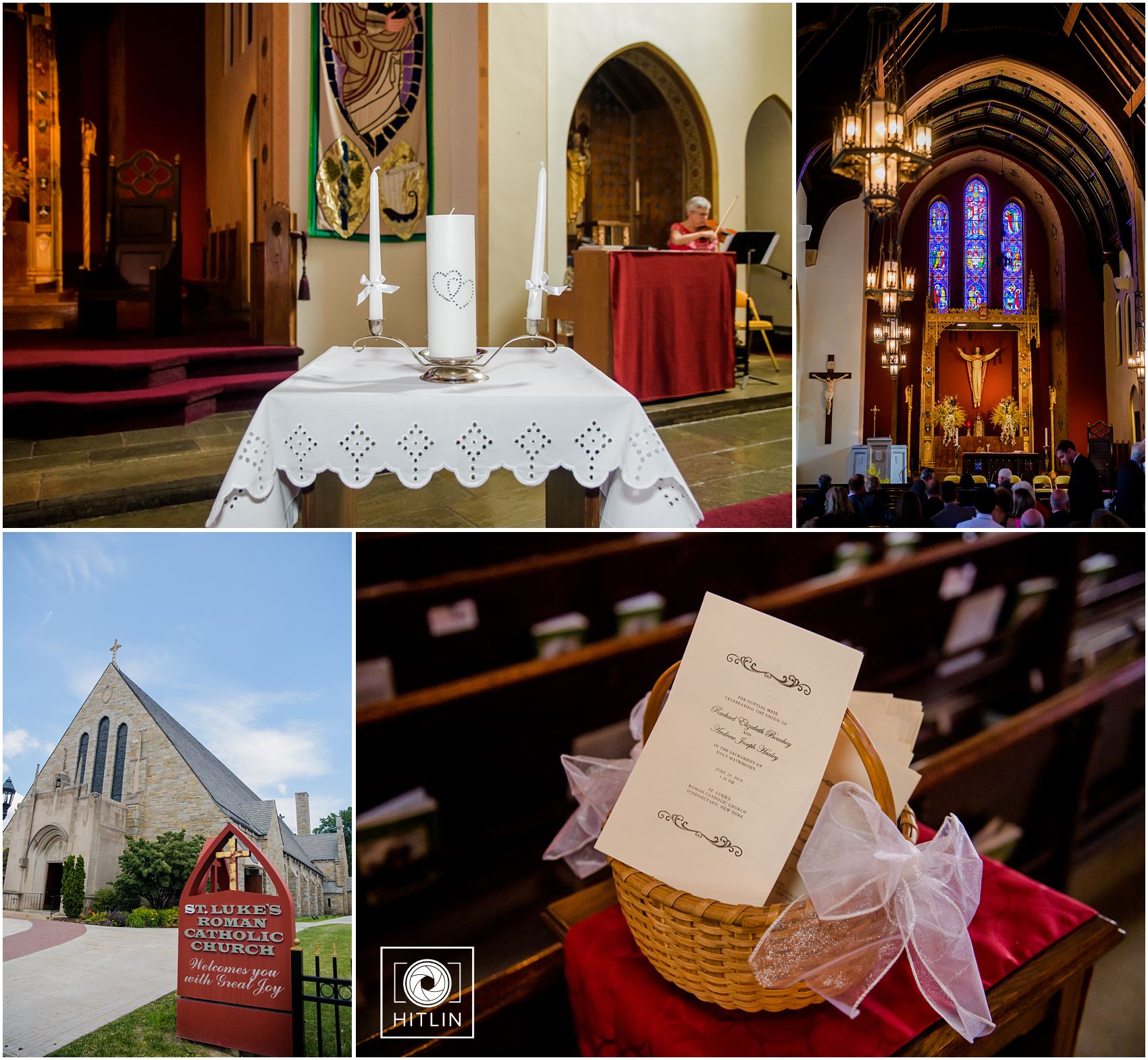 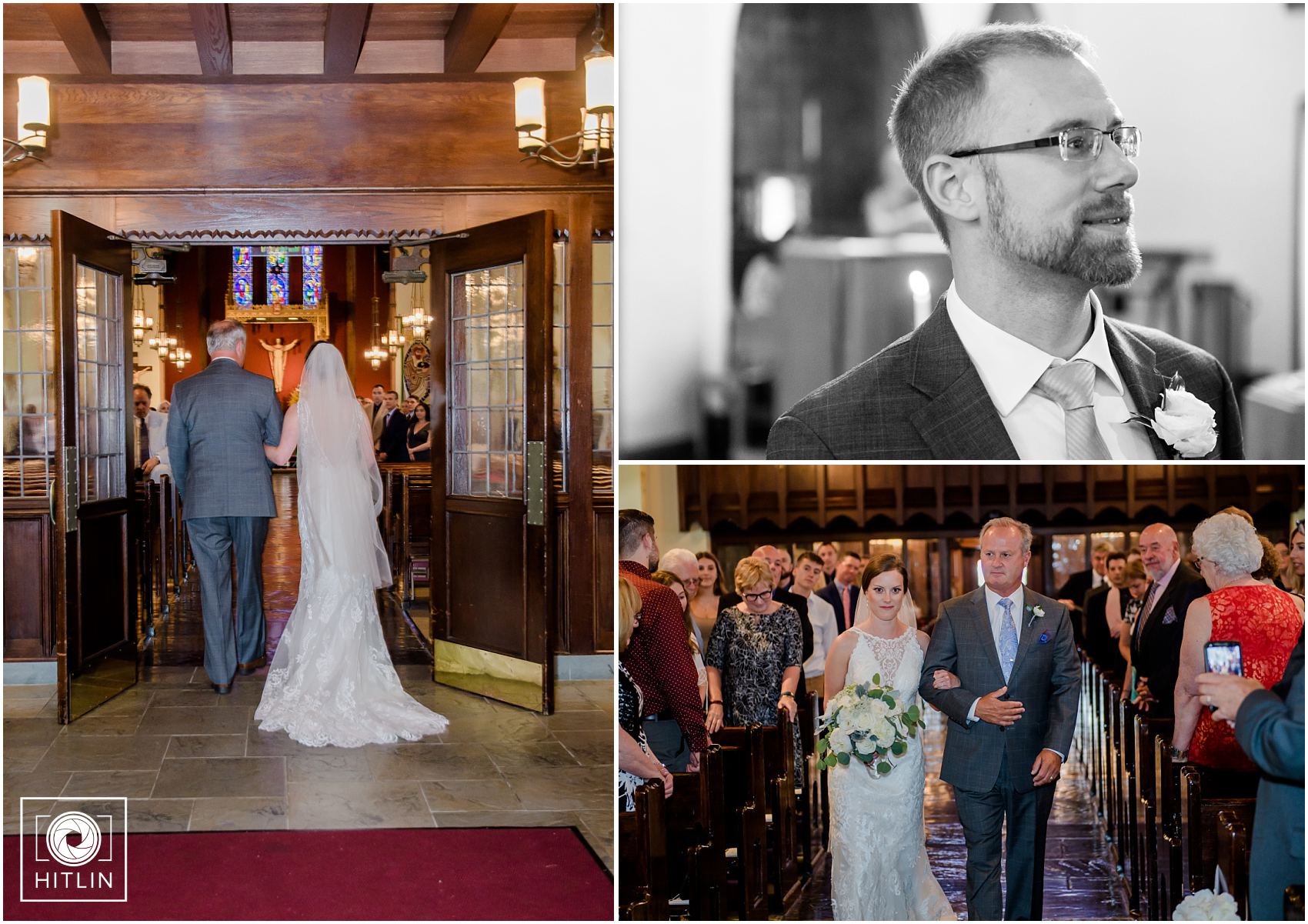 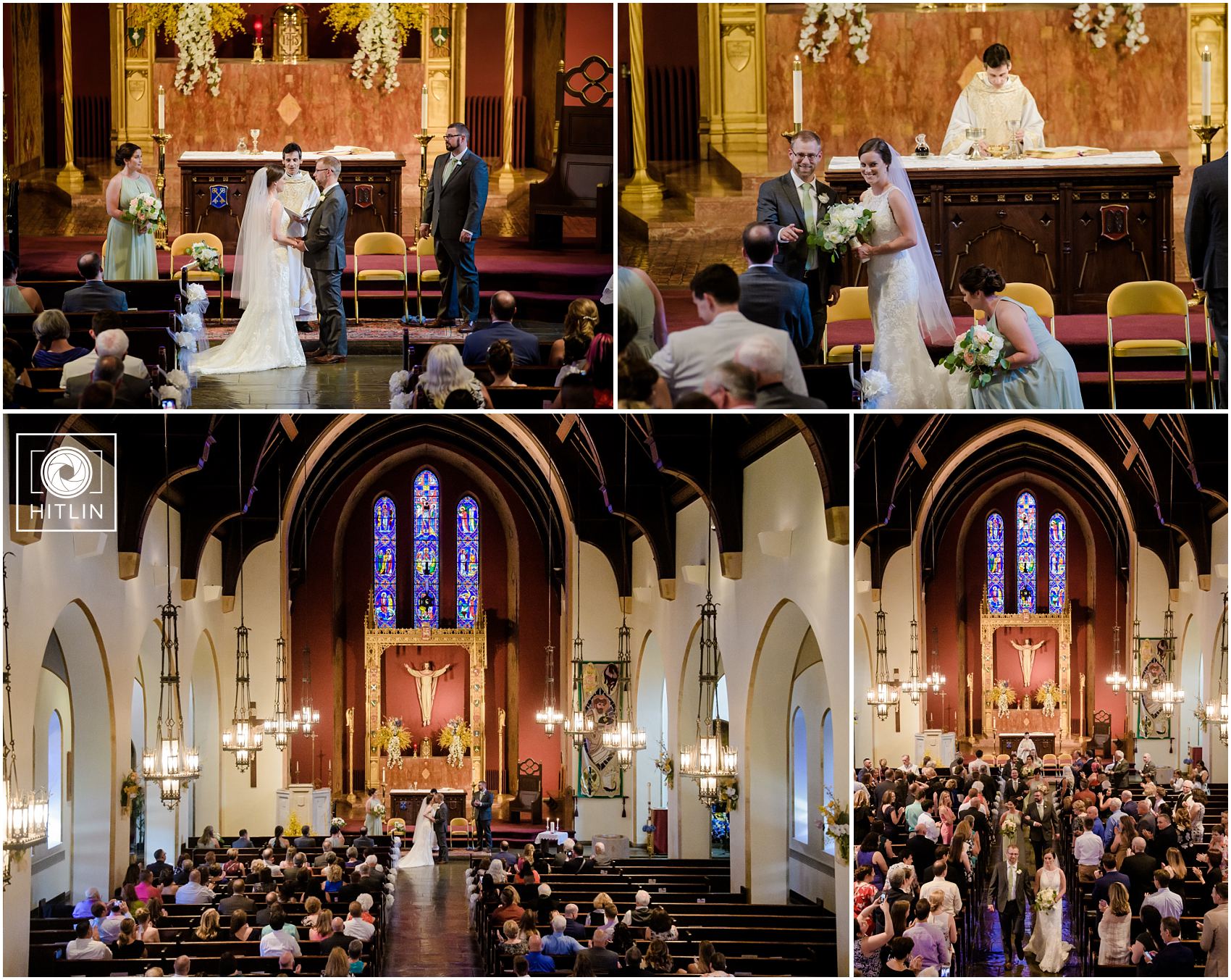 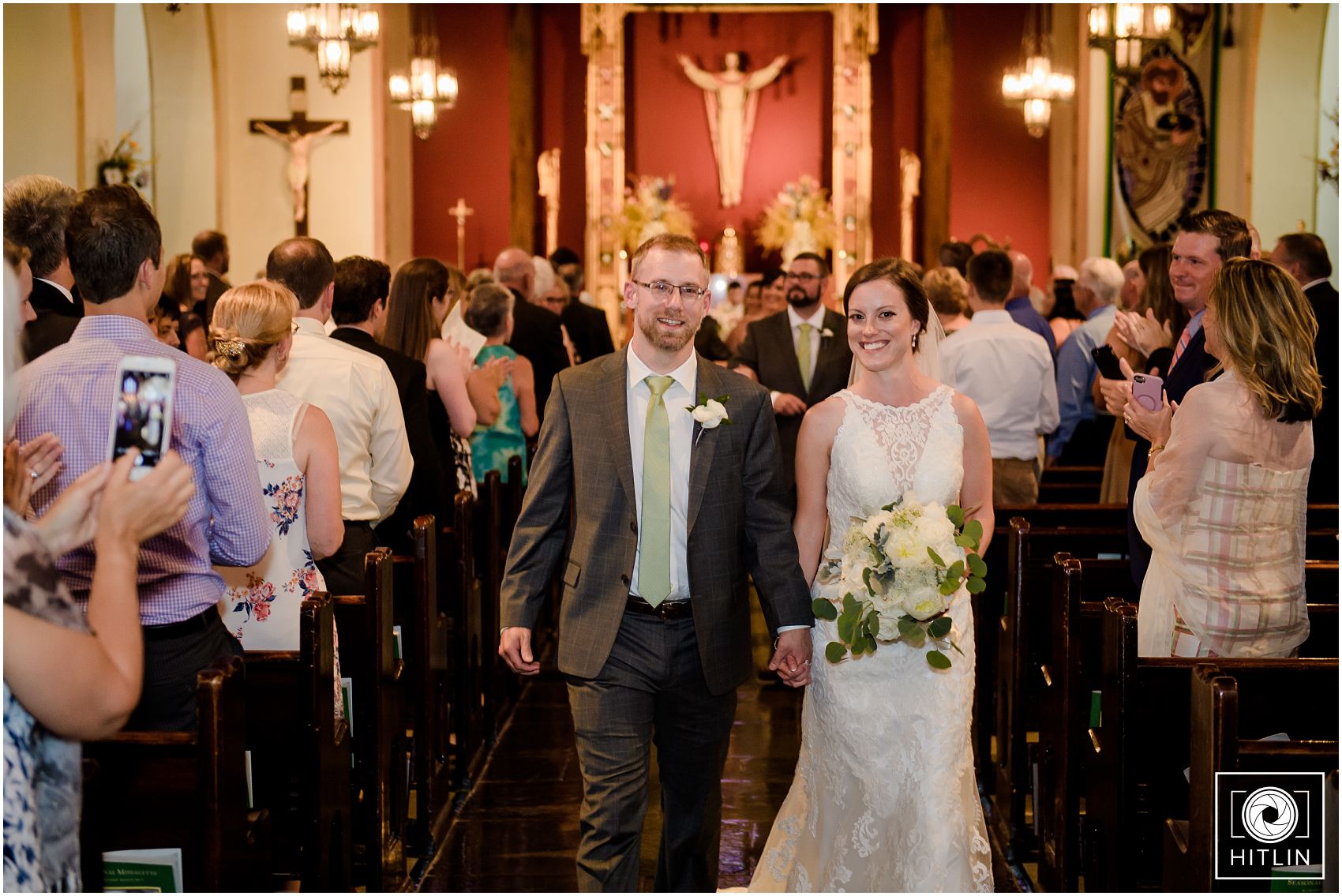 Next stop, Riverstone Manor (we just love their property) 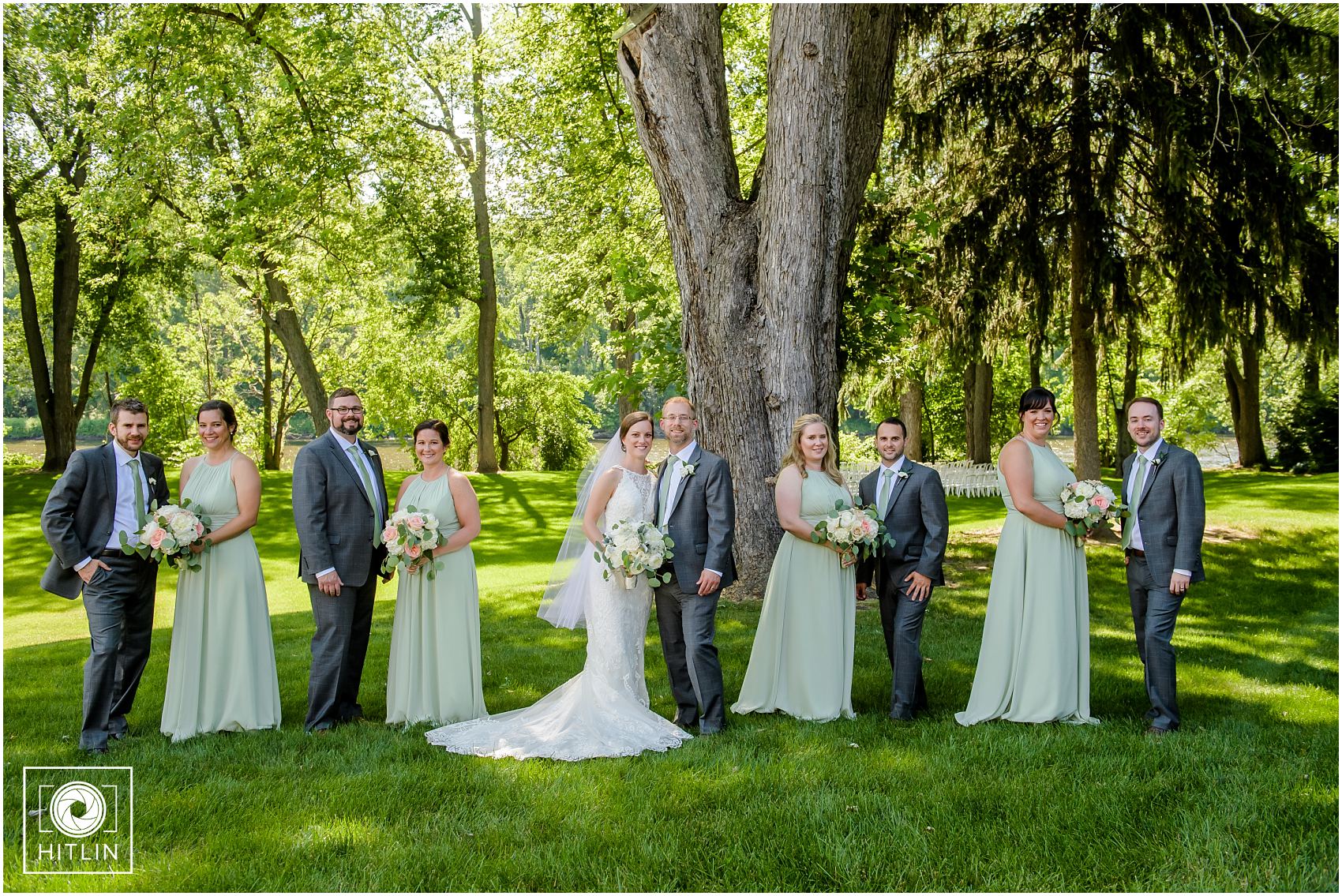 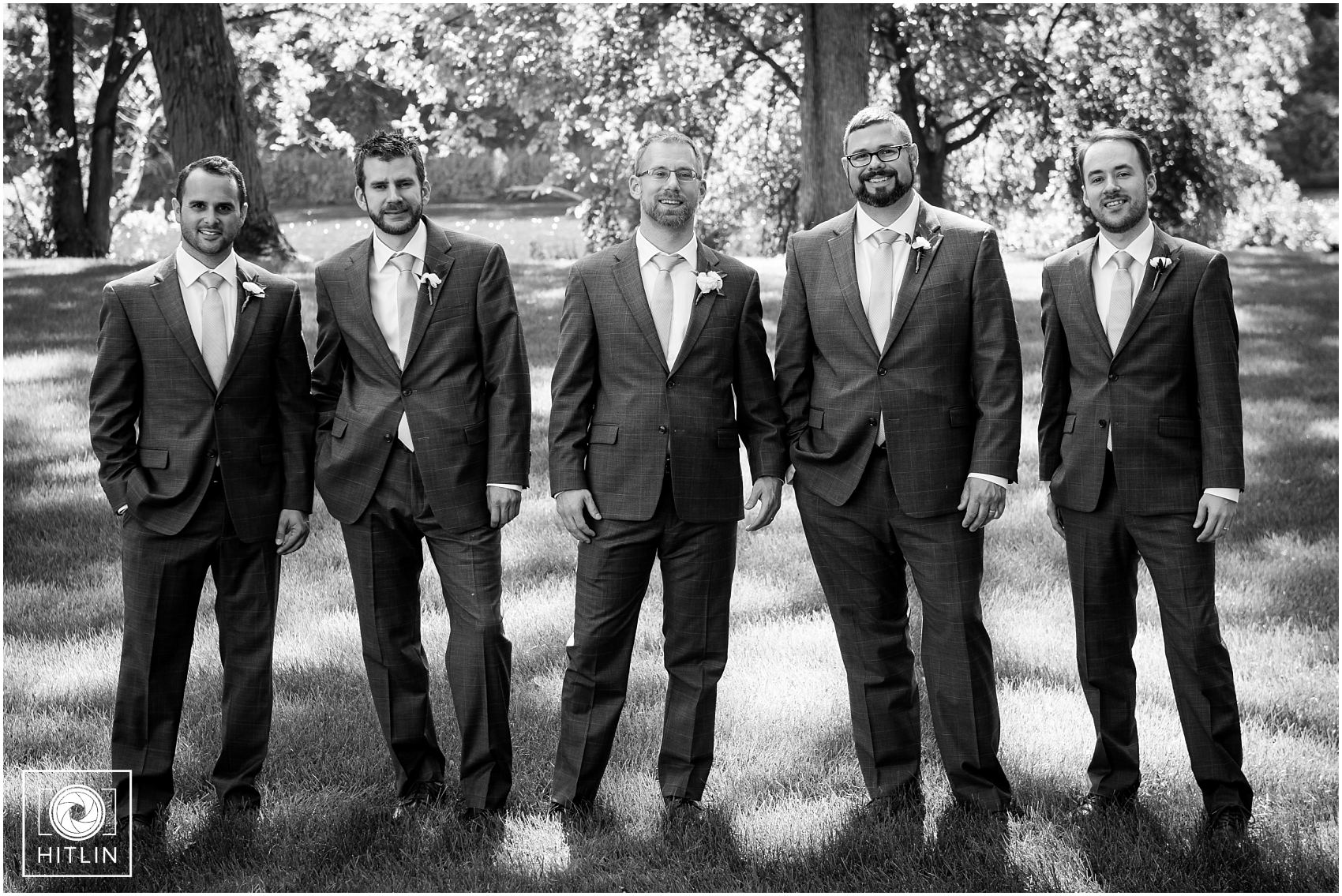 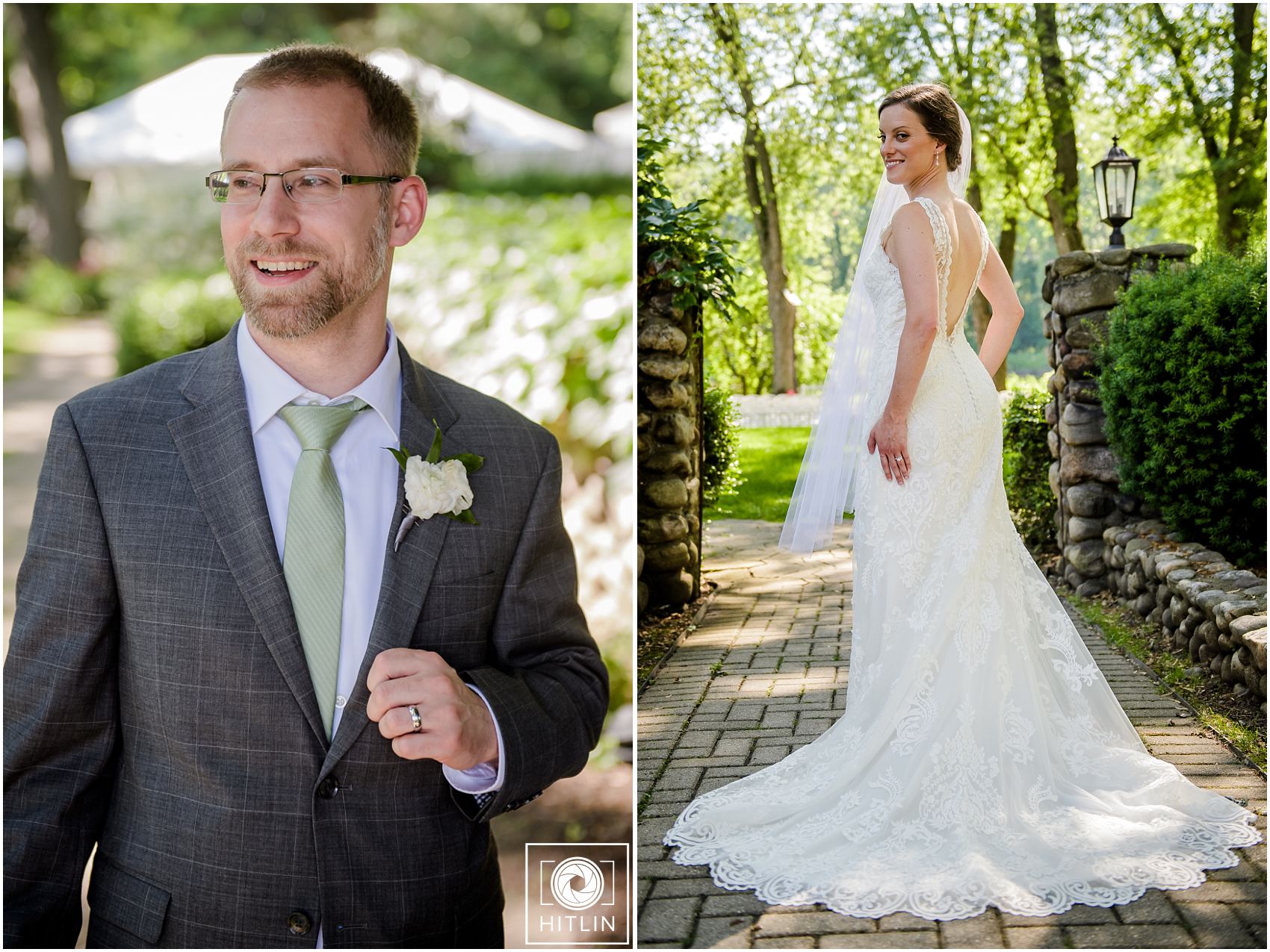 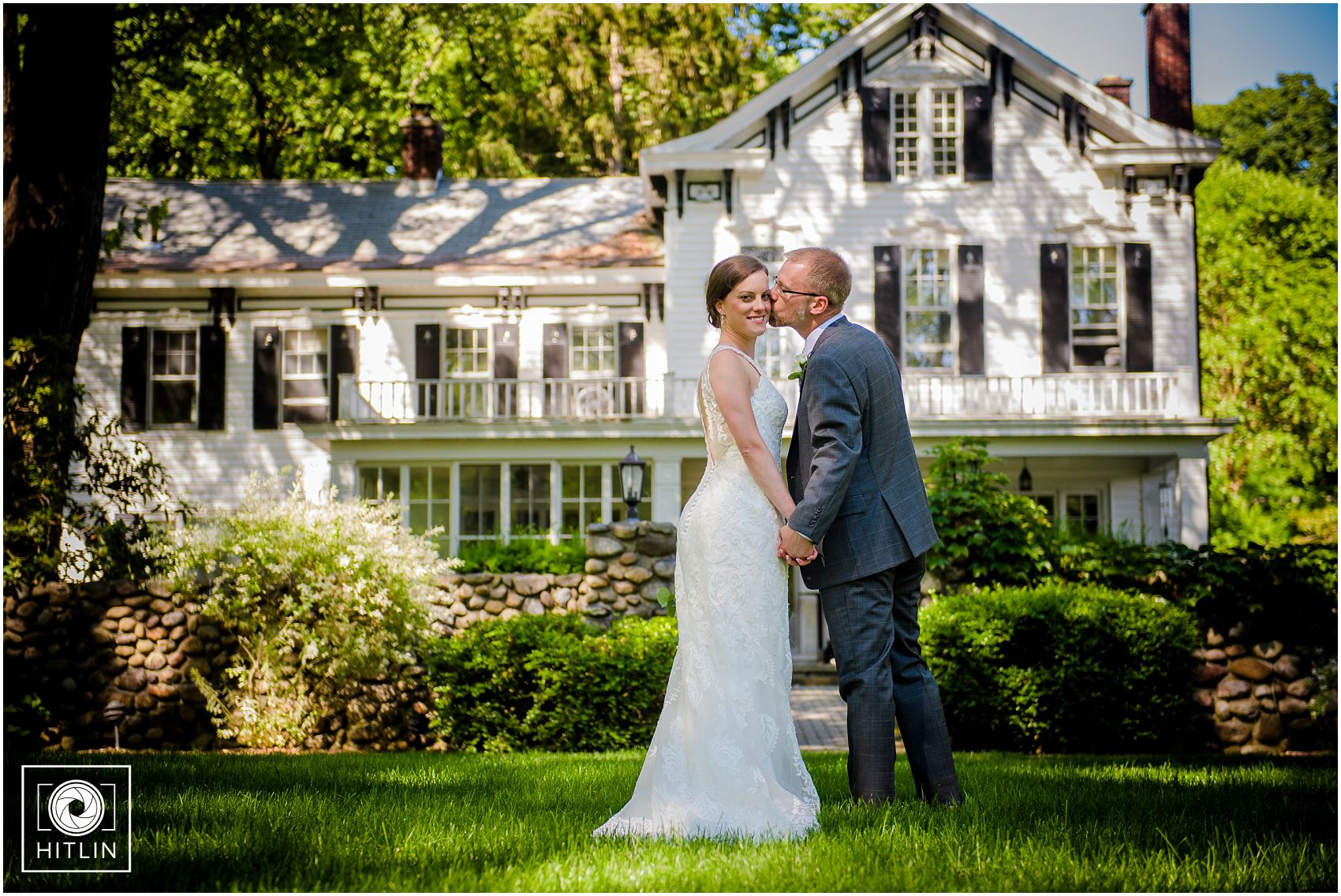 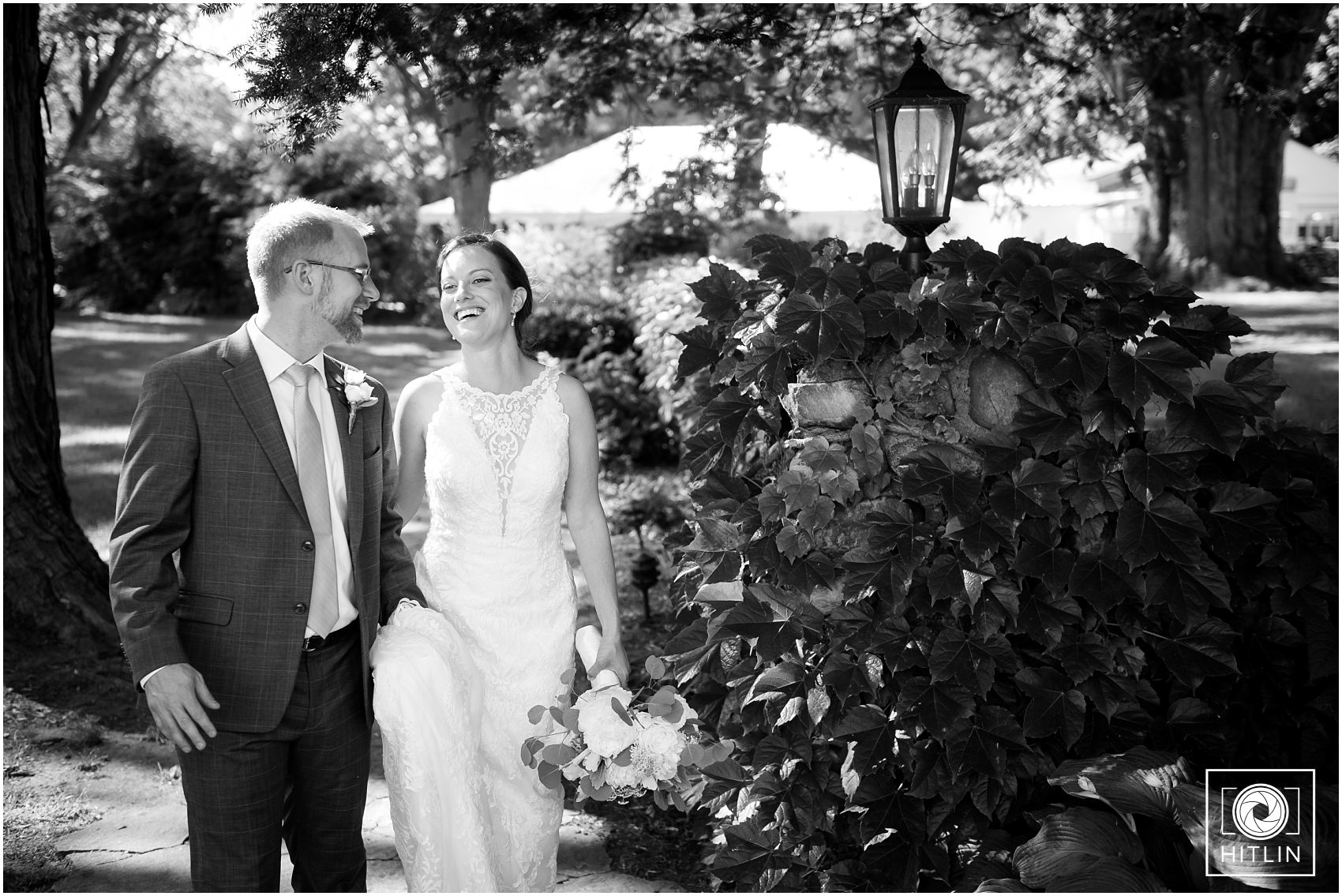 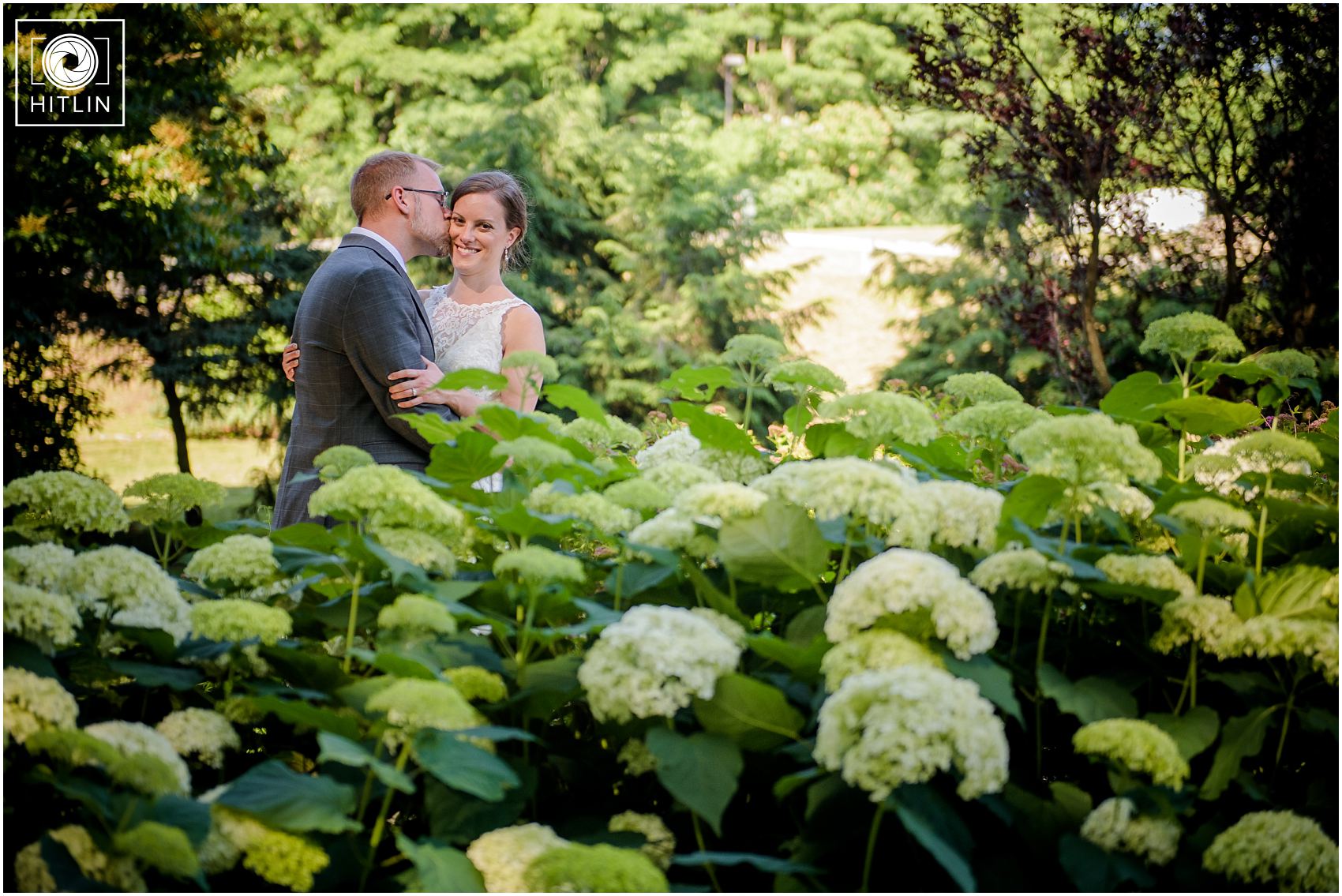 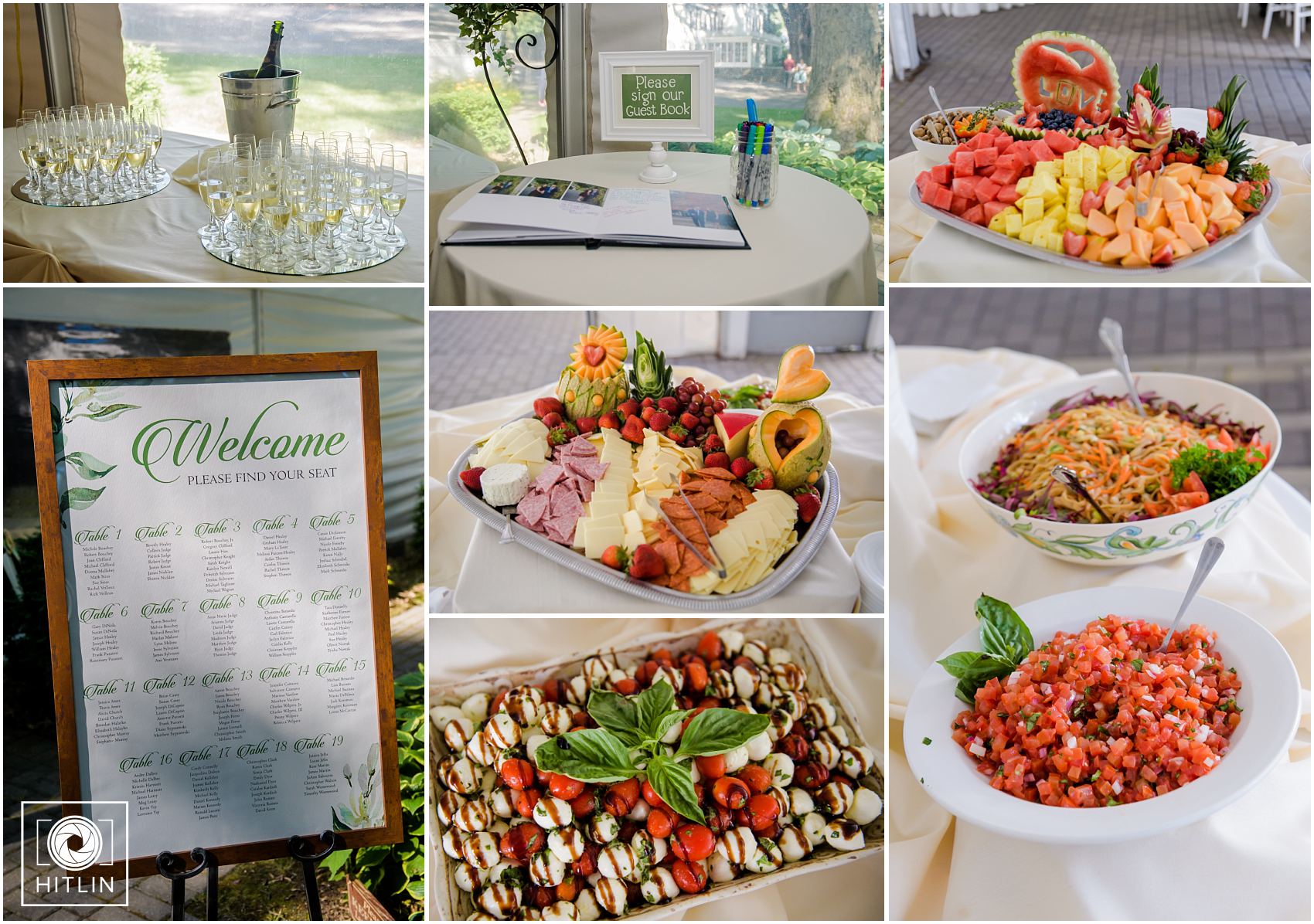 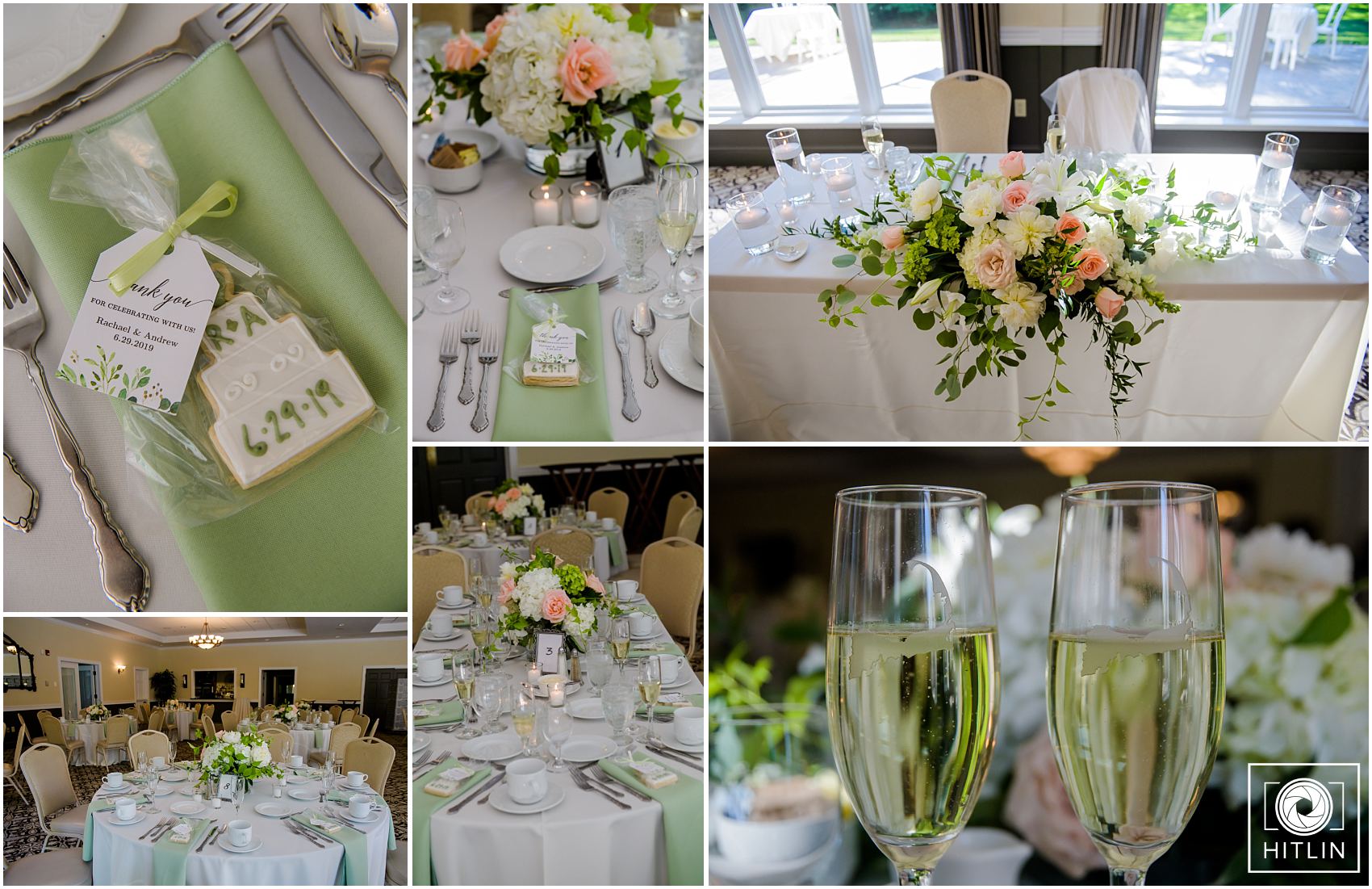 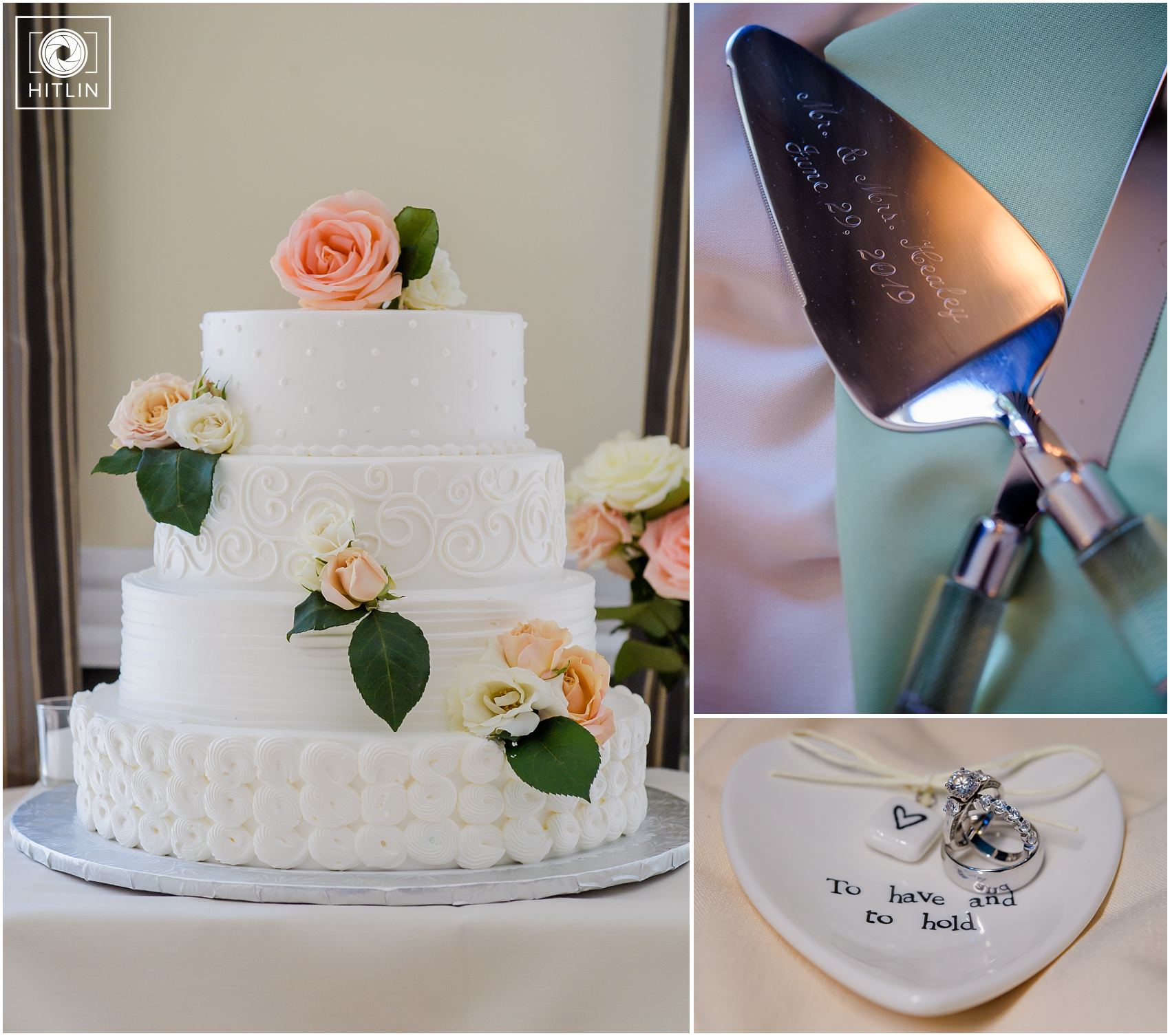 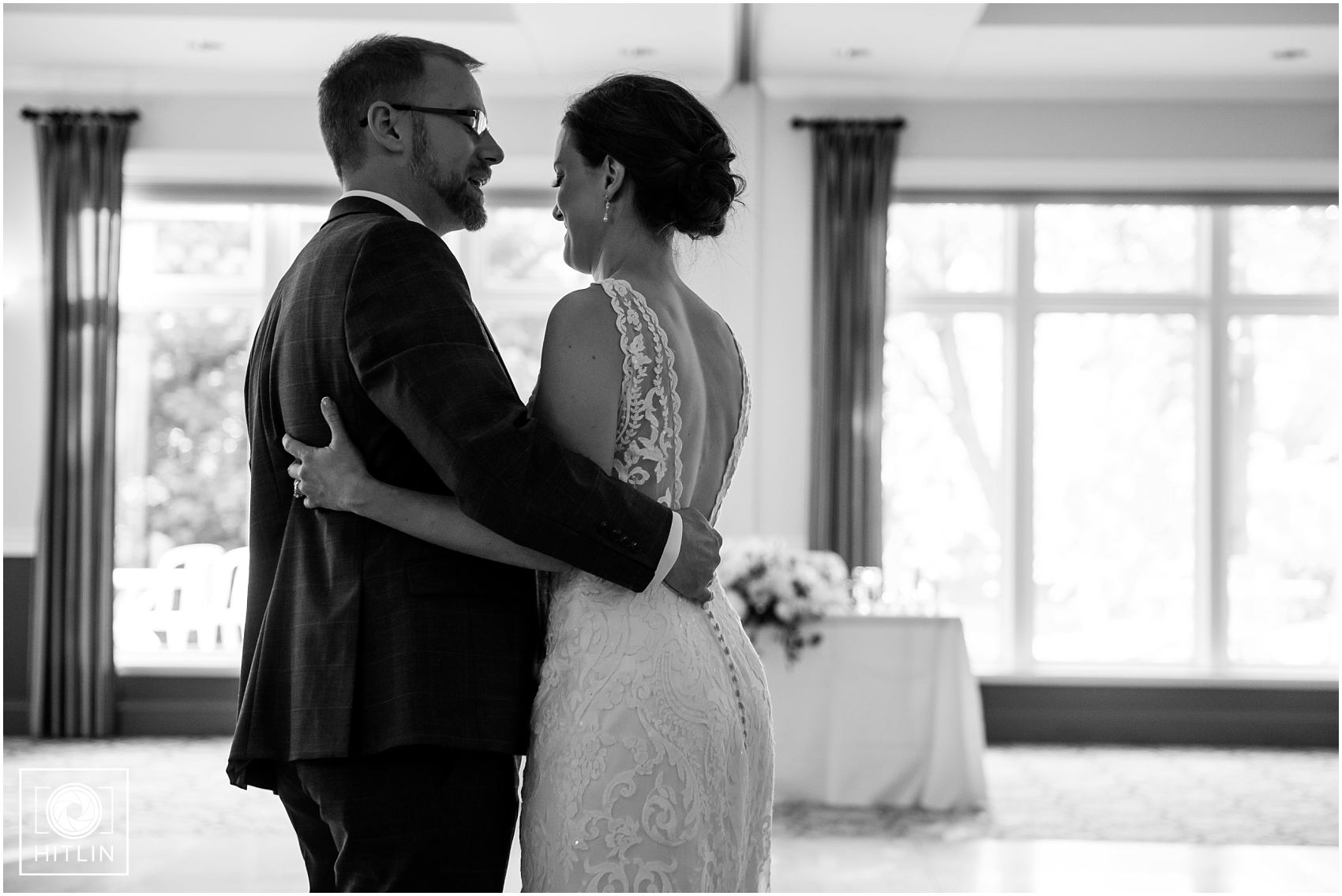 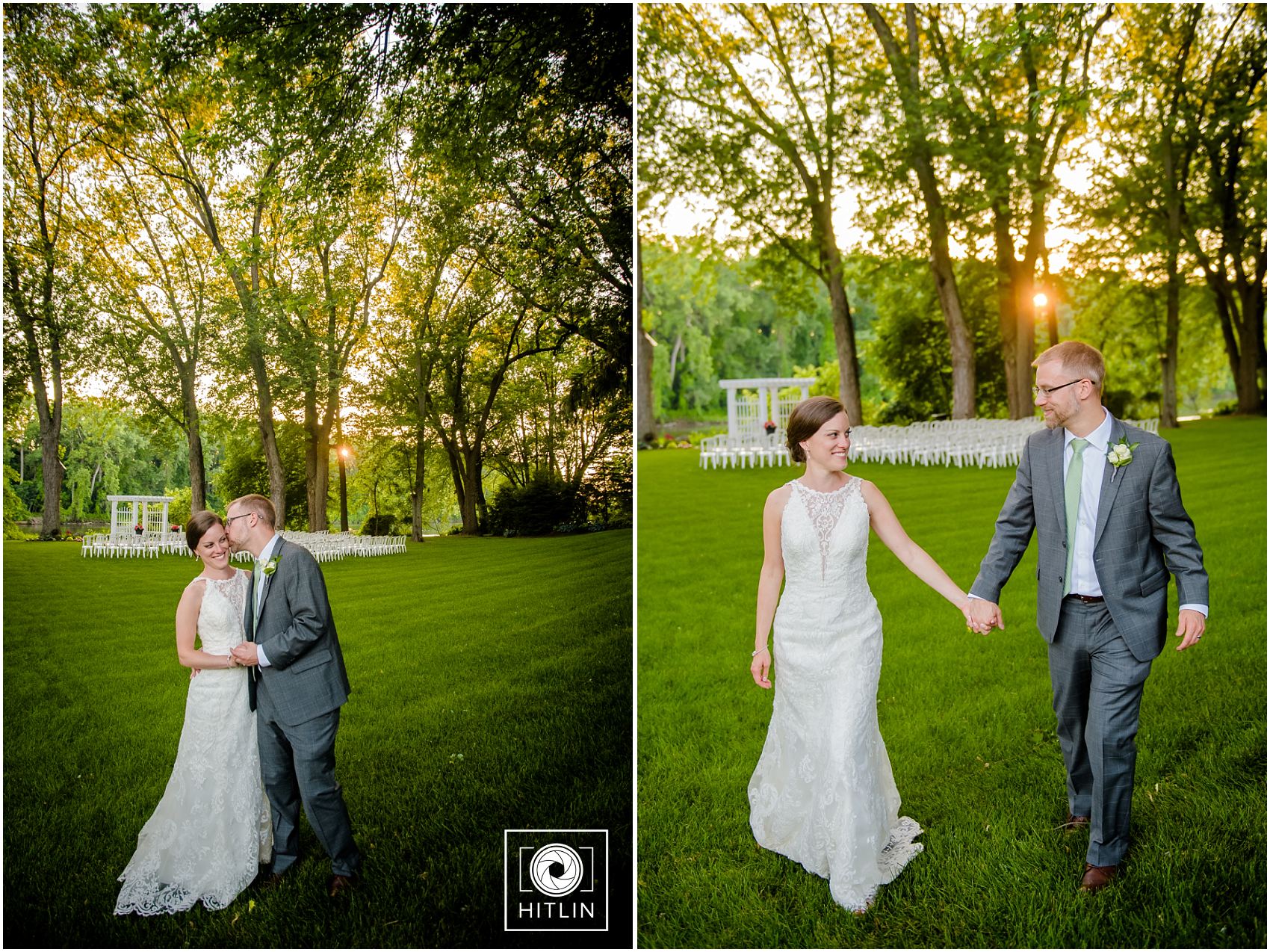 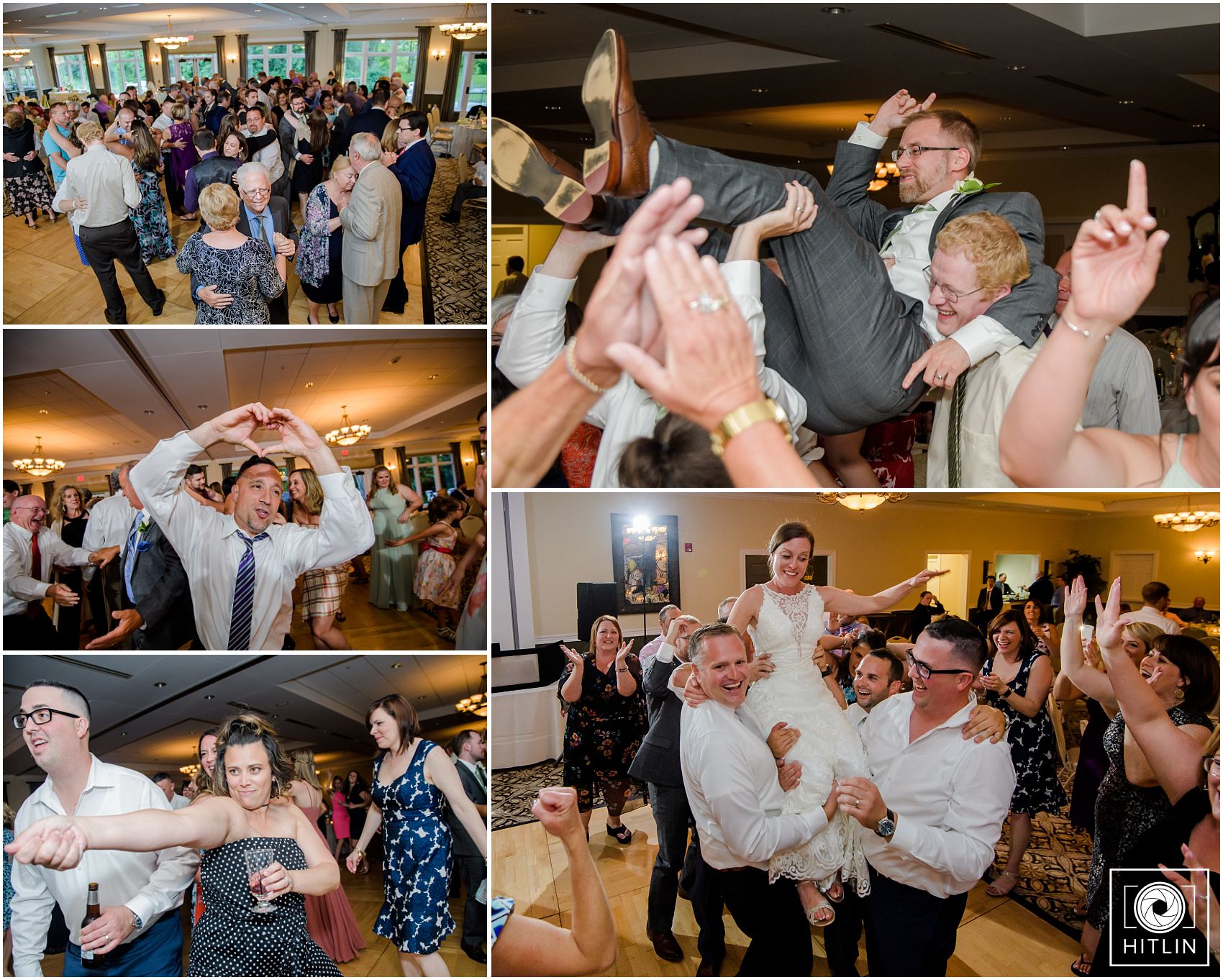 Some night shots and that’s a wrap 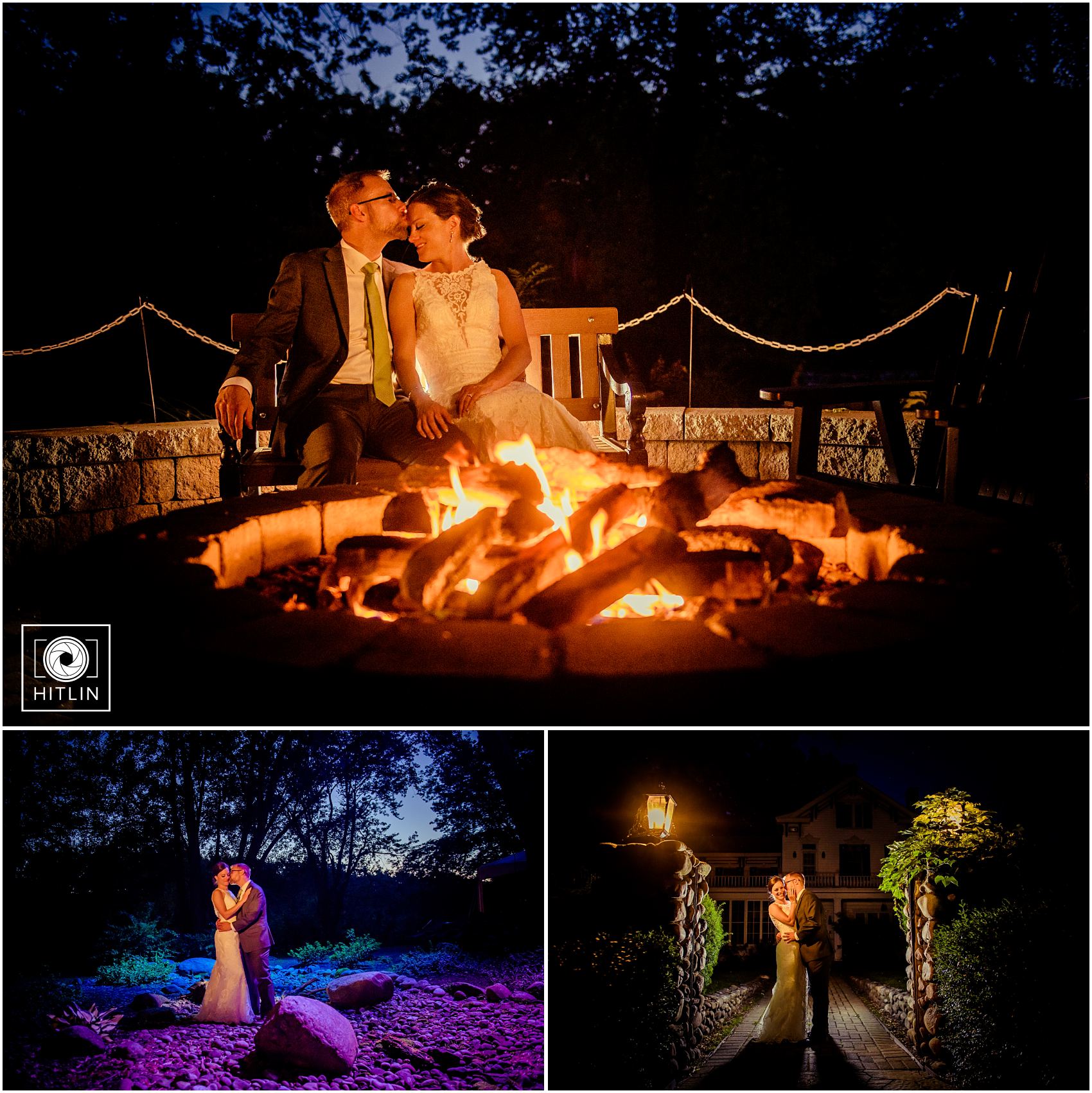 Some of the team:  On Thai with the fam, Keith and Meg and our favorite DJ, Fernando!! 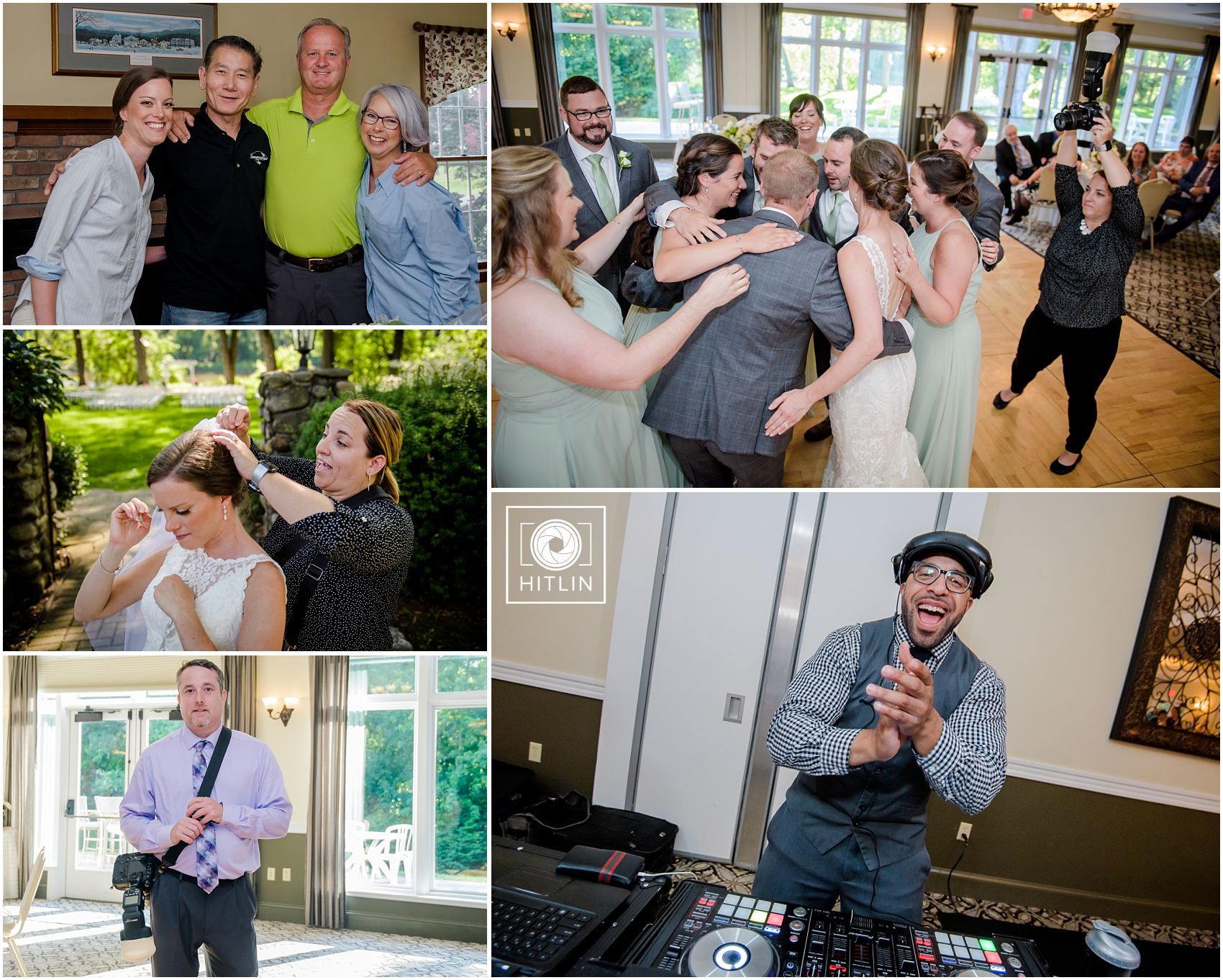