Maureen and Scott met in graduate school at UMass Amherst in 2012 and became friends while working in the same science lab.  Their desks were across from each other, and they got along really well.  They found that they kept each other laughing.  2 years later, Scott asked her out during a hike together.  After dating a while, the couple took a mini-vacation in Cape Cod.  They went to the Bay to watch the sunset one evening.  Scott pointed to a shell on the ground.  Maureen picked it up and inside the shell was a note that said, “Will You Marry Me?”  When Maureen looked up, Scott was on one knee.  This couple enjoys trying out new restaurants and breweries; especially those with live music.  They always look forward to SIPtemberfest in VT with friends, and they’ve created many memories there over the years.  They are also avid runners and compete in local races.  We met this couple out in Amherst, MA at the Inn on Boltwood where close by, they had their first date. We did some pictures there (and some pretty funny champagne pics), before changing clothing and stopping by UMass Amherst where they first met.  We can’t wait to capture their big day in June 2022 at the Old Daley on Crooked Lake. 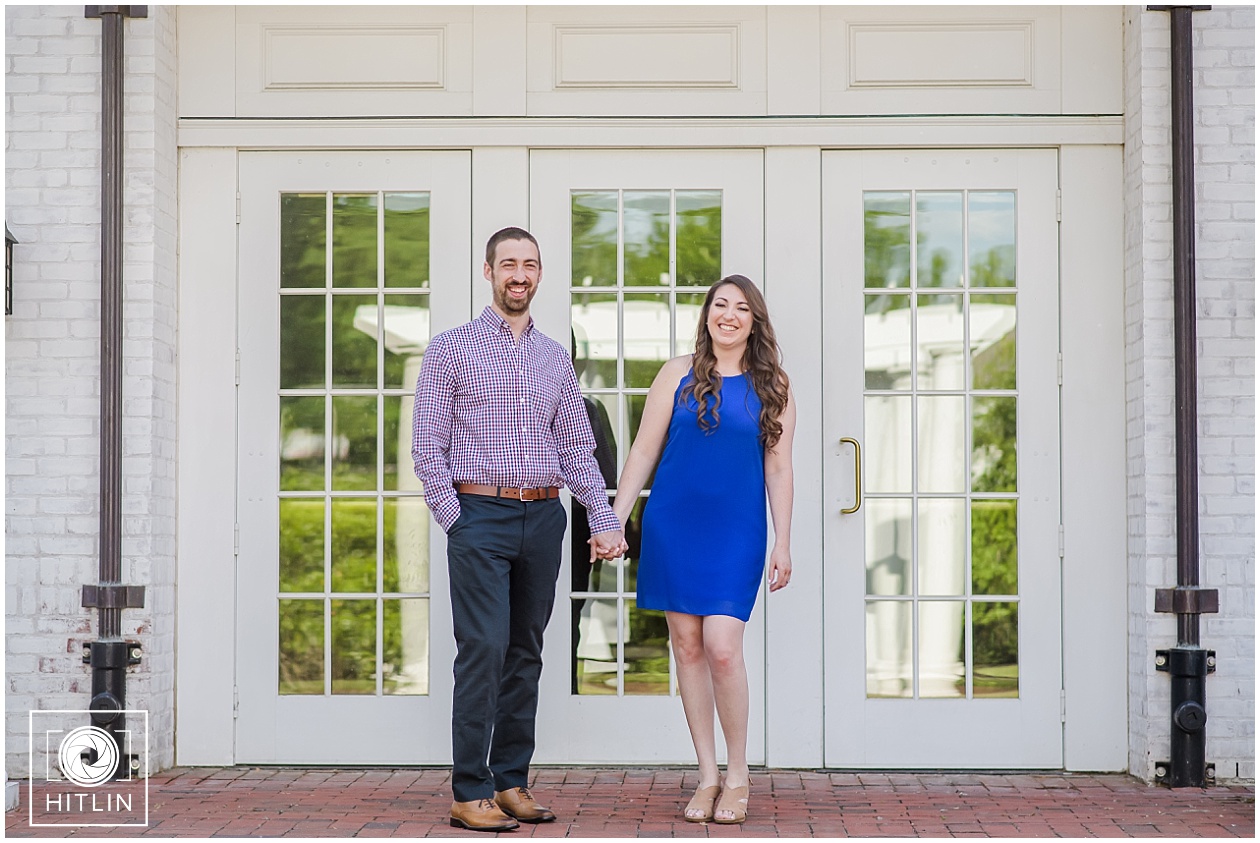 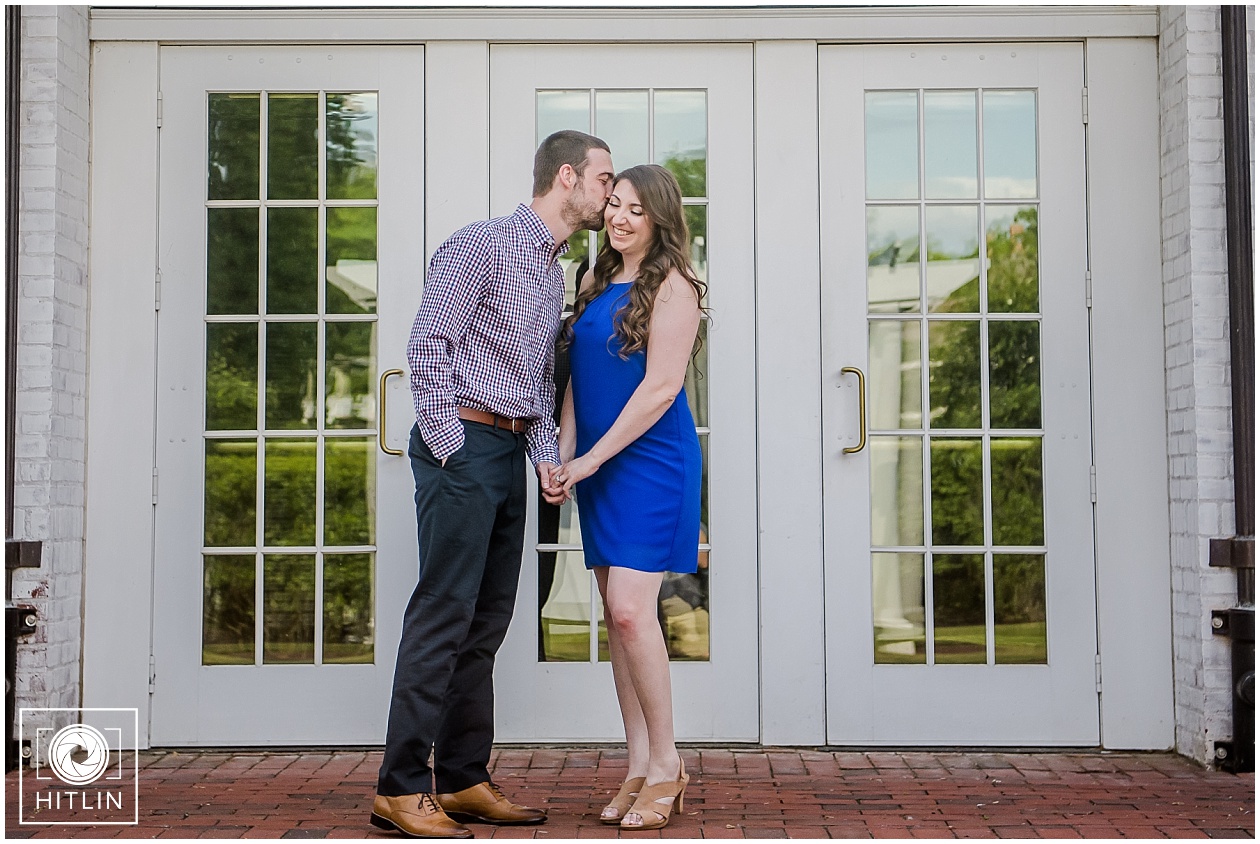 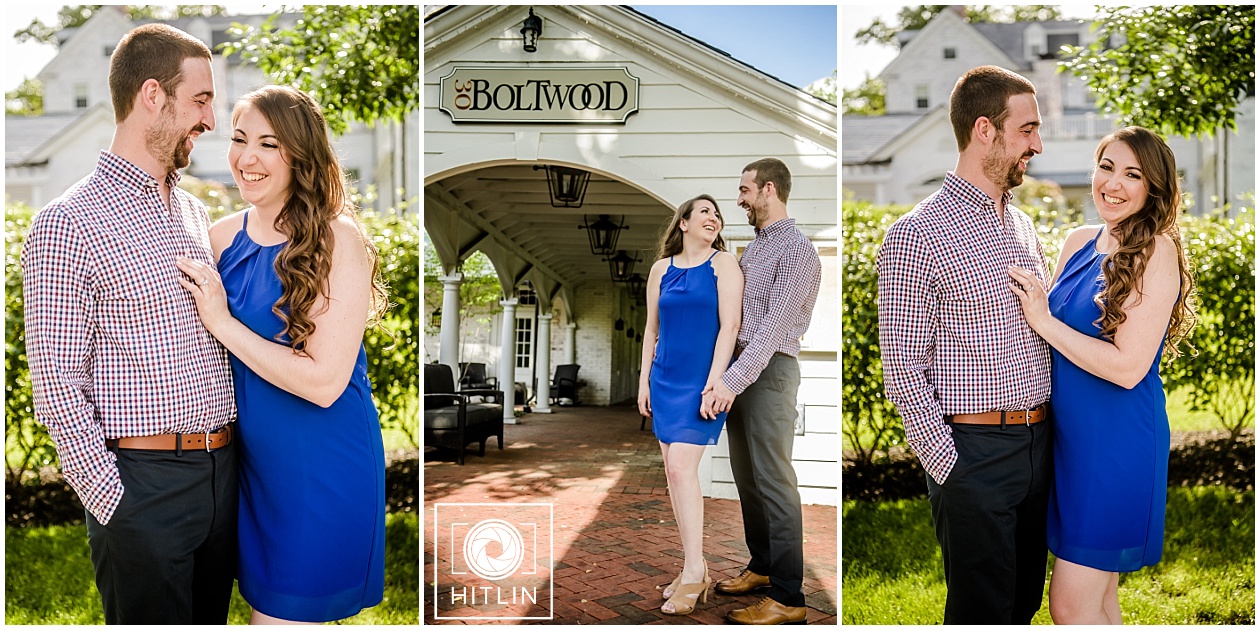 This place has some cool features 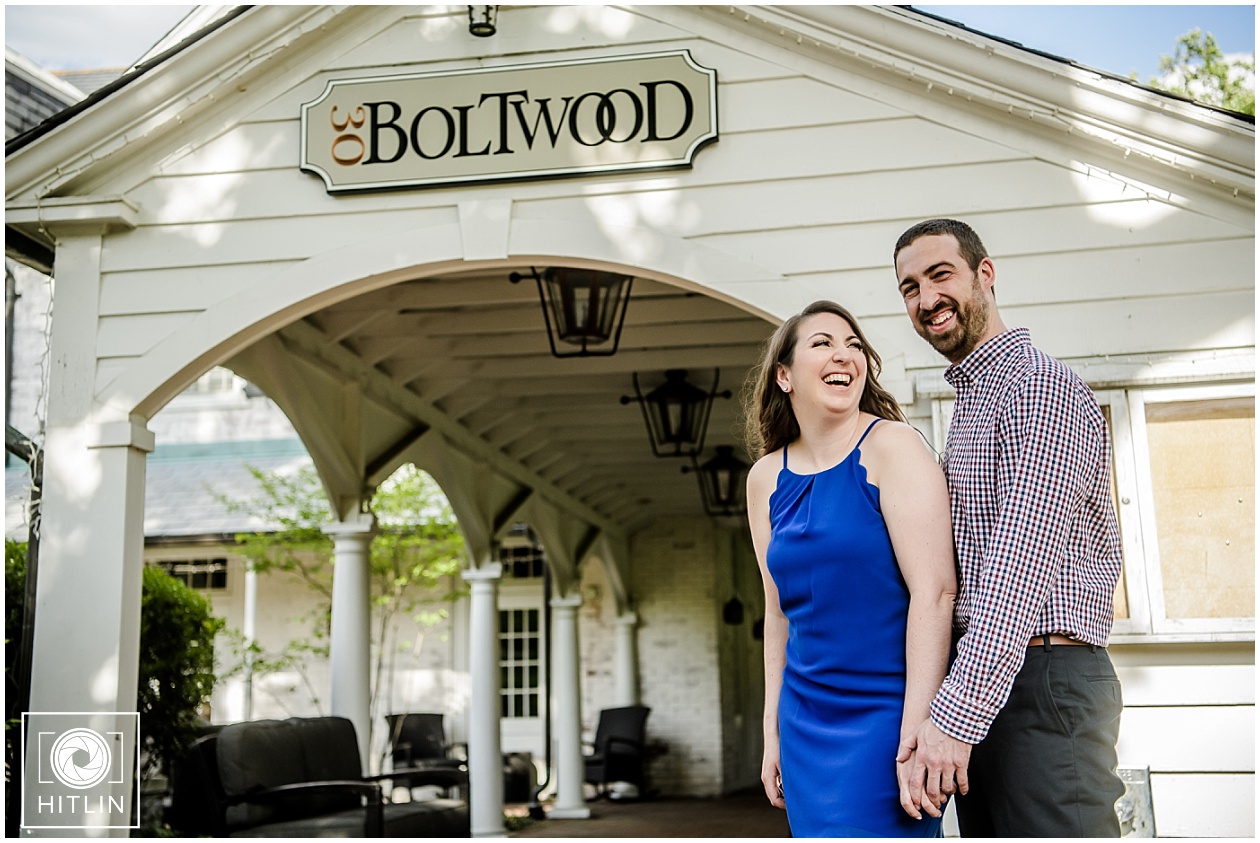 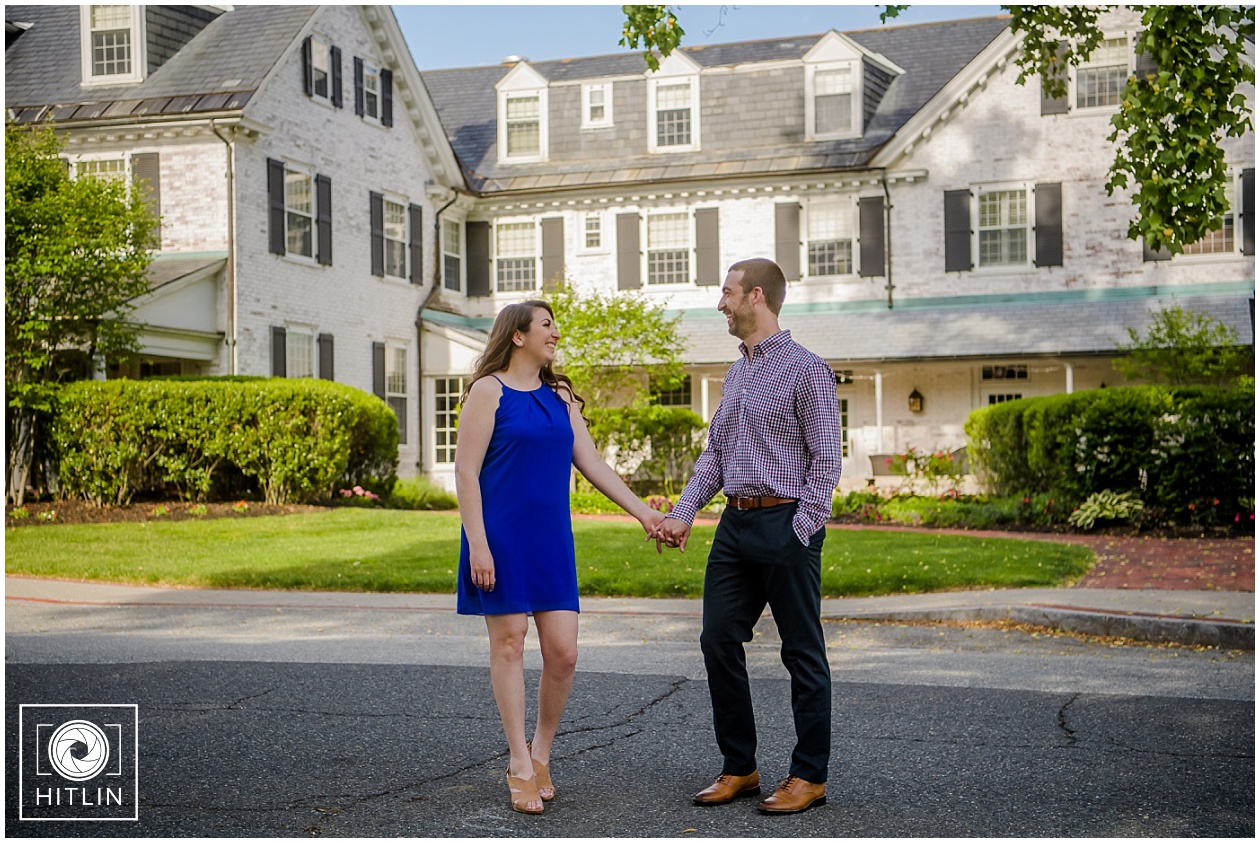 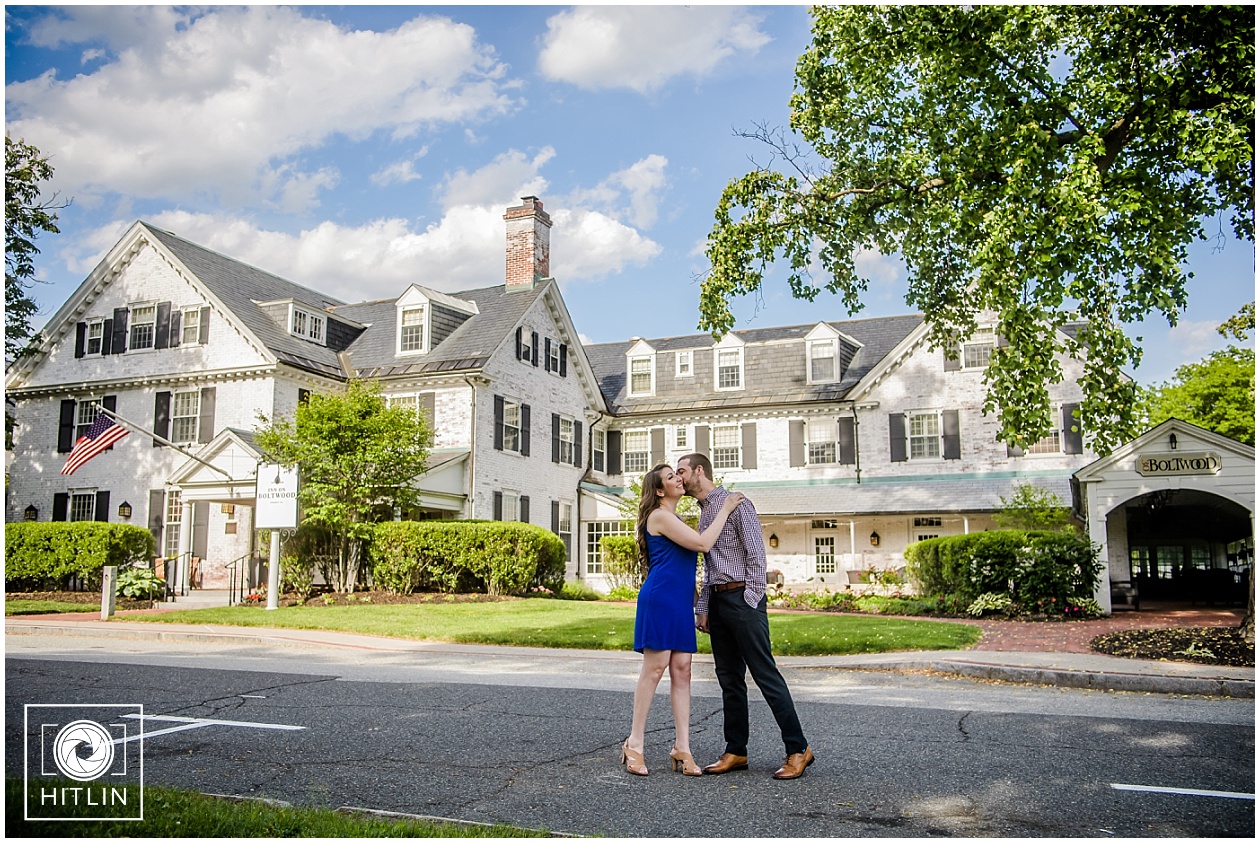 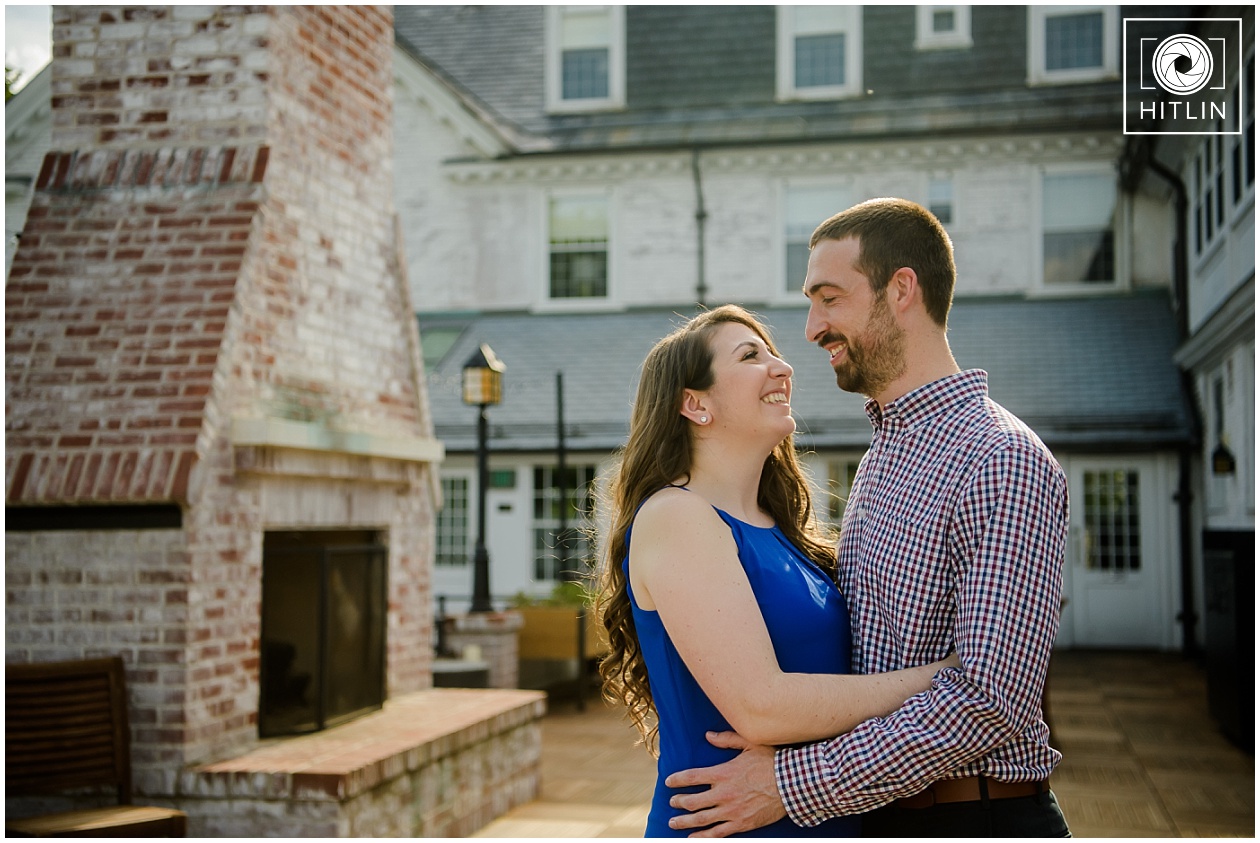 LOVE when they suggested popping a bottle of bubbly.  Their expressions are everything and YES, that cork flew up on the roof, never to be found. 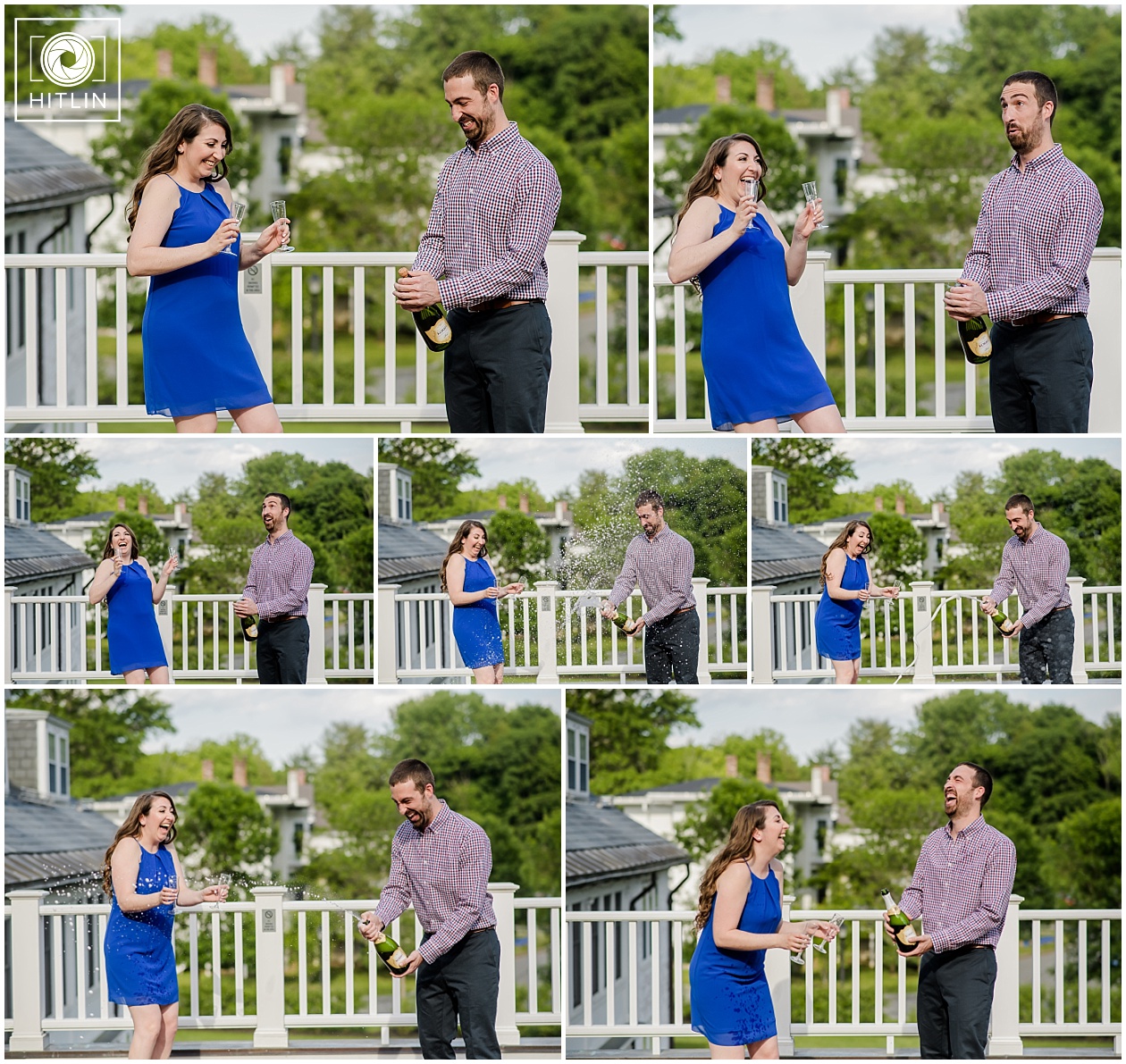 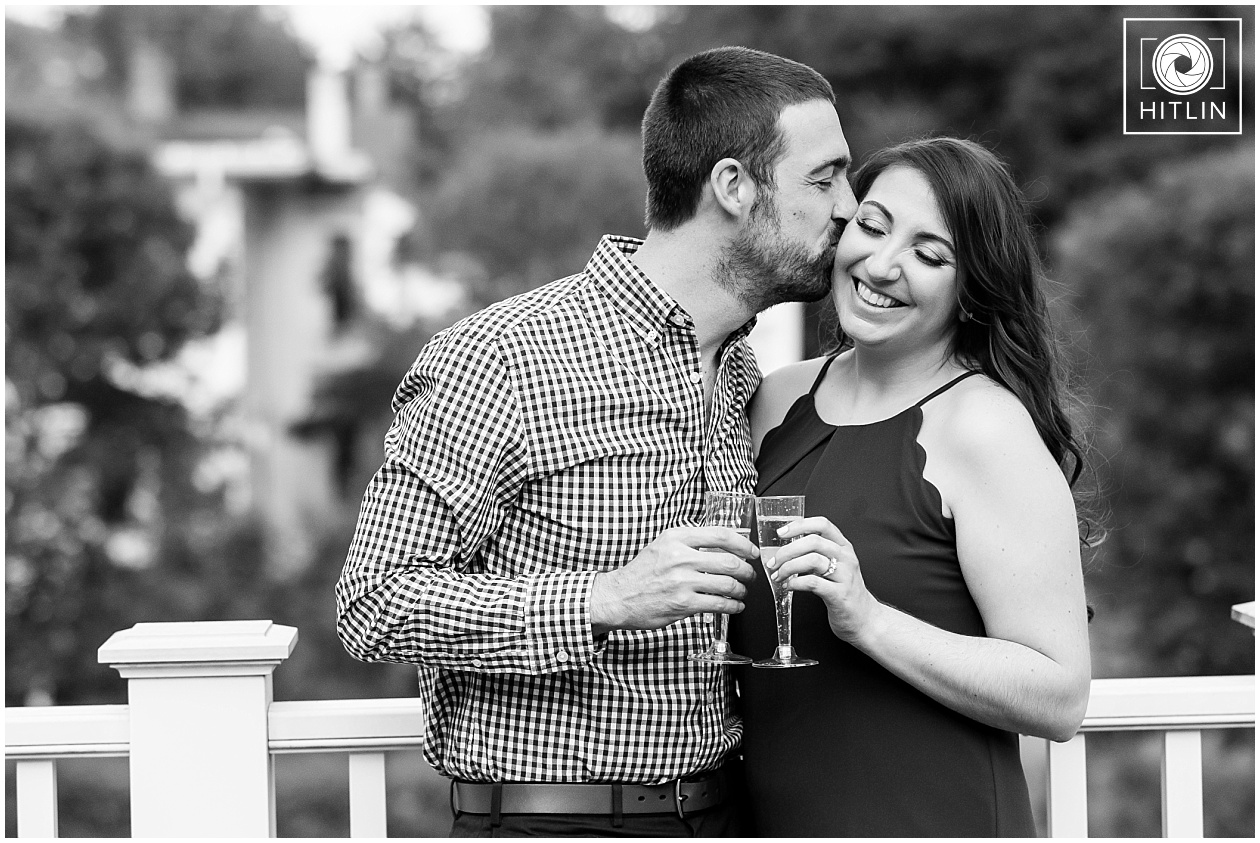 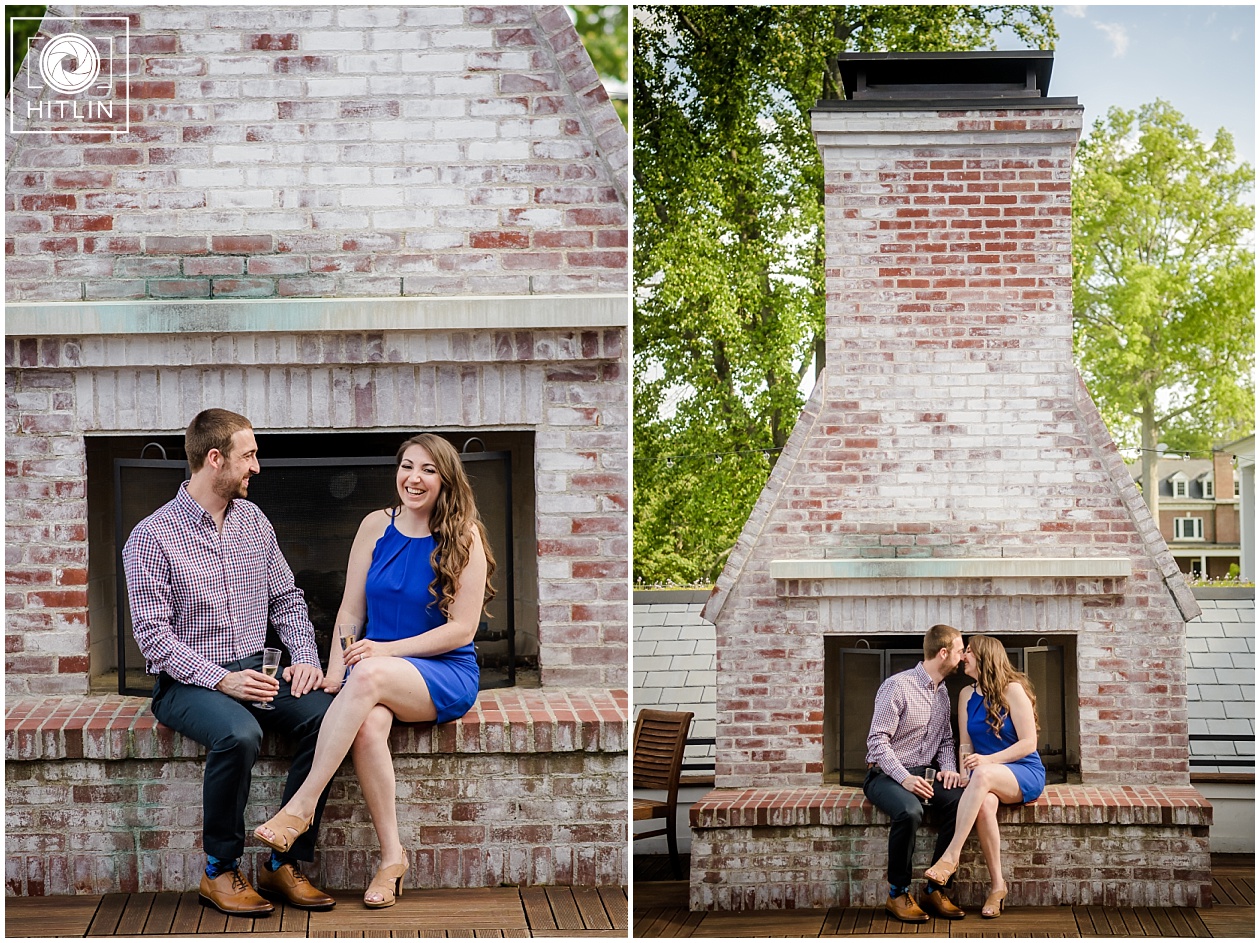 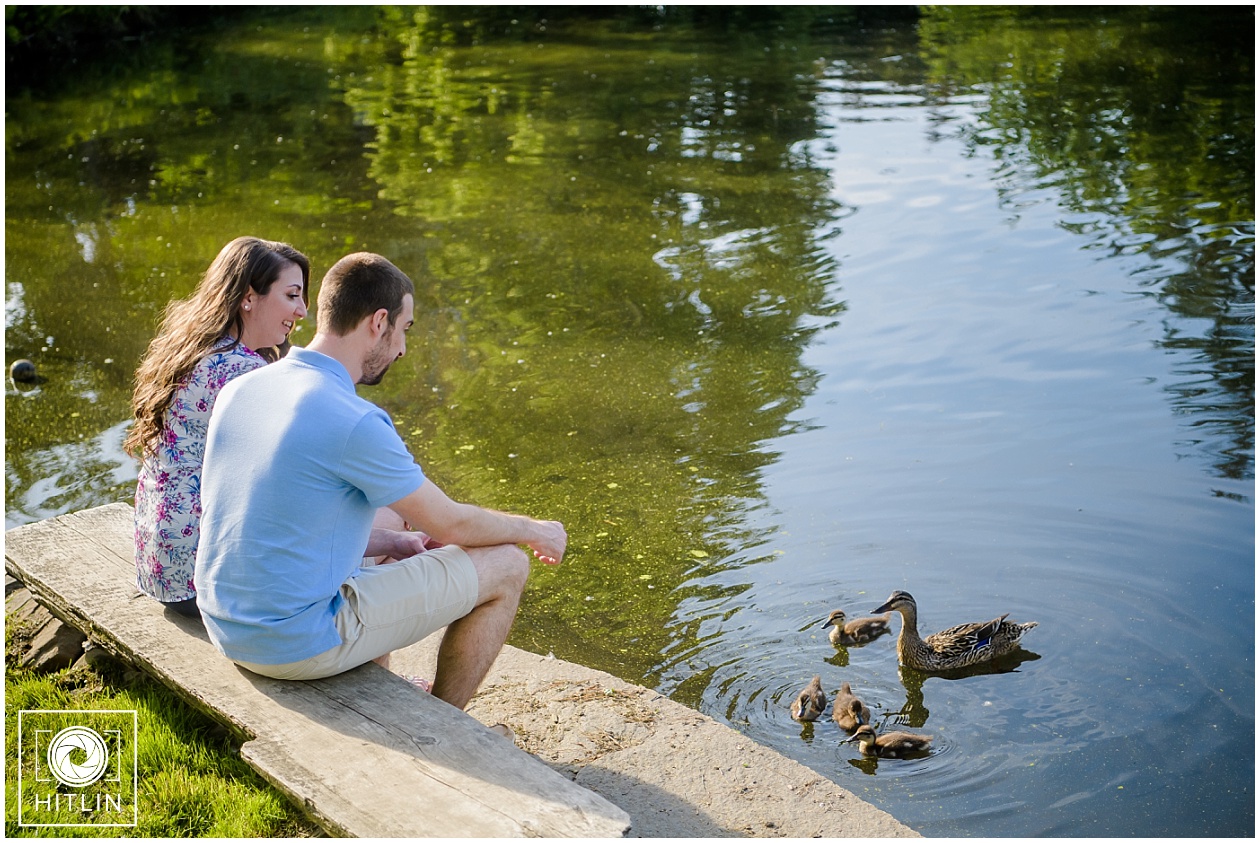 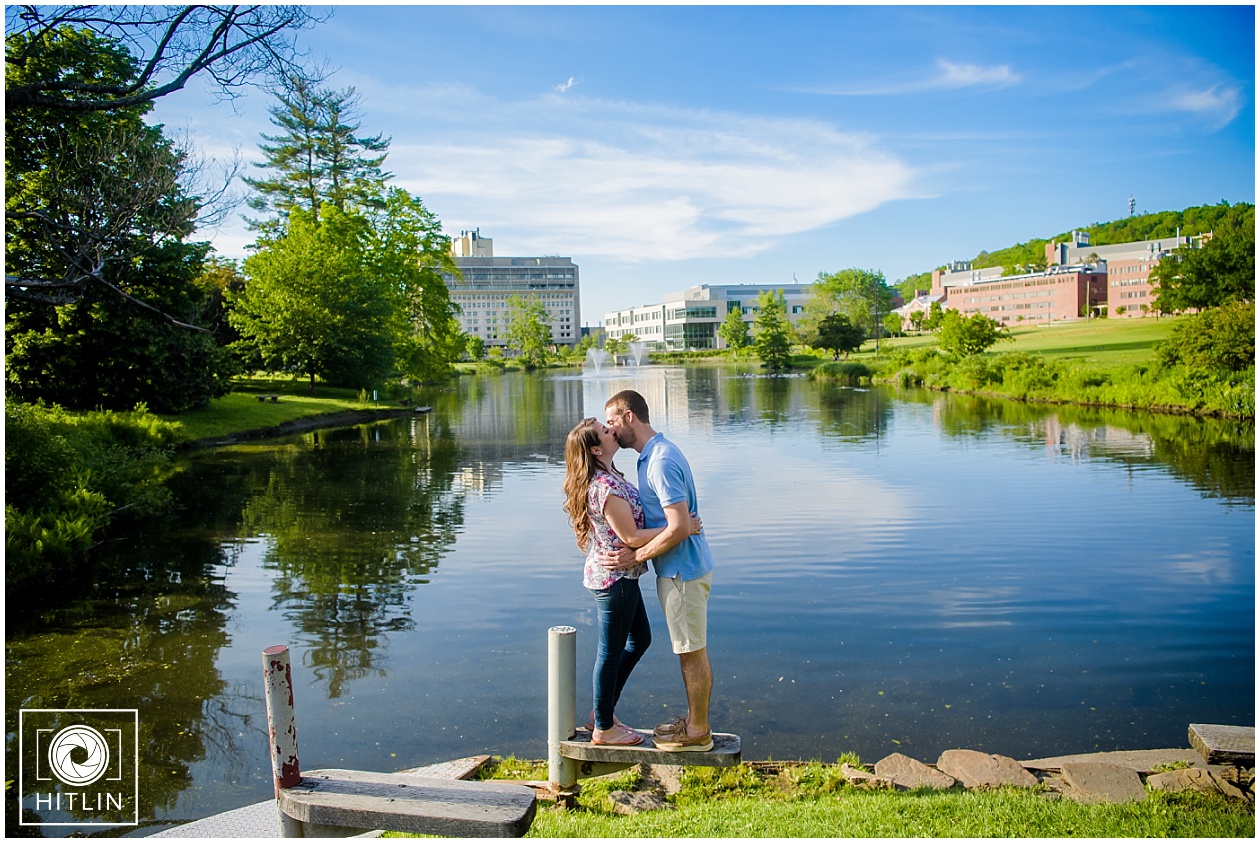 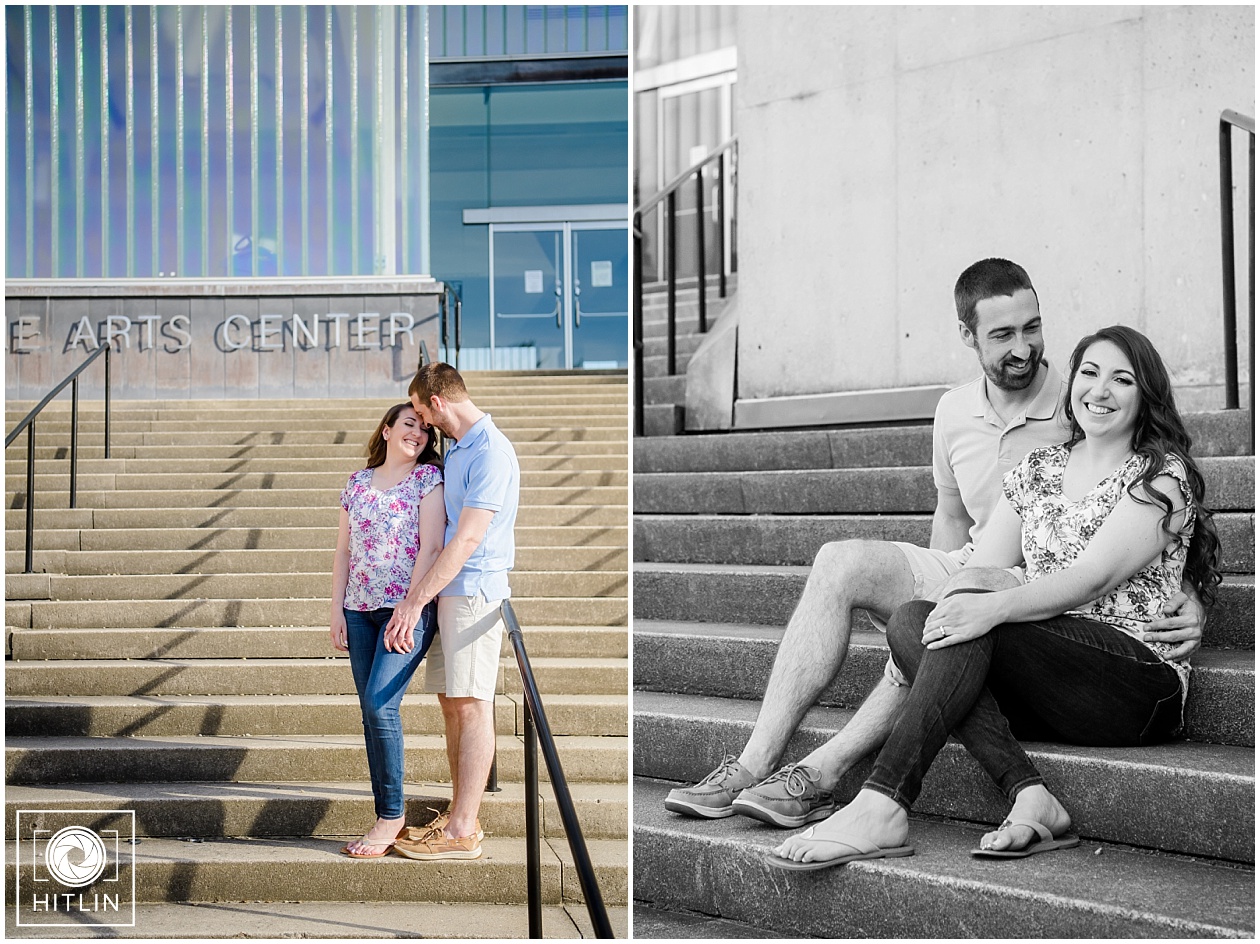 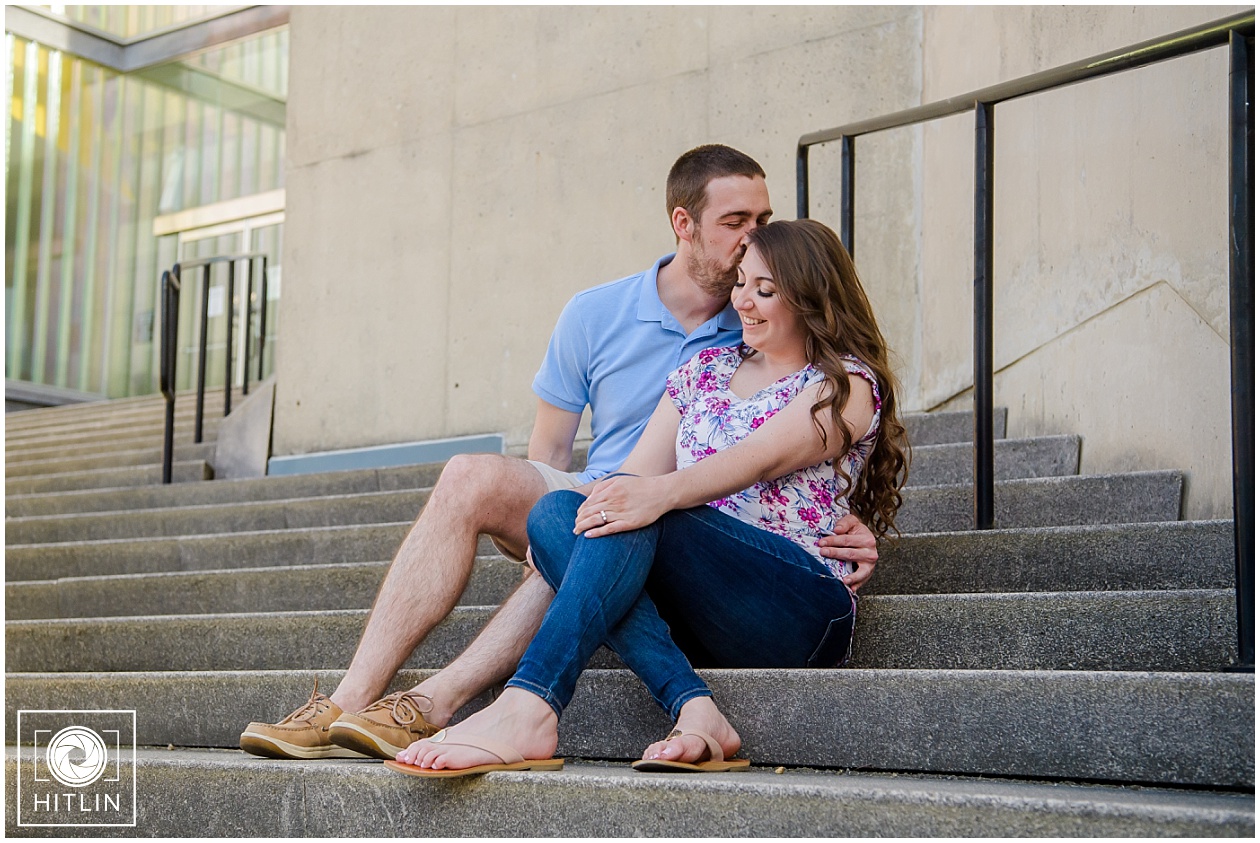 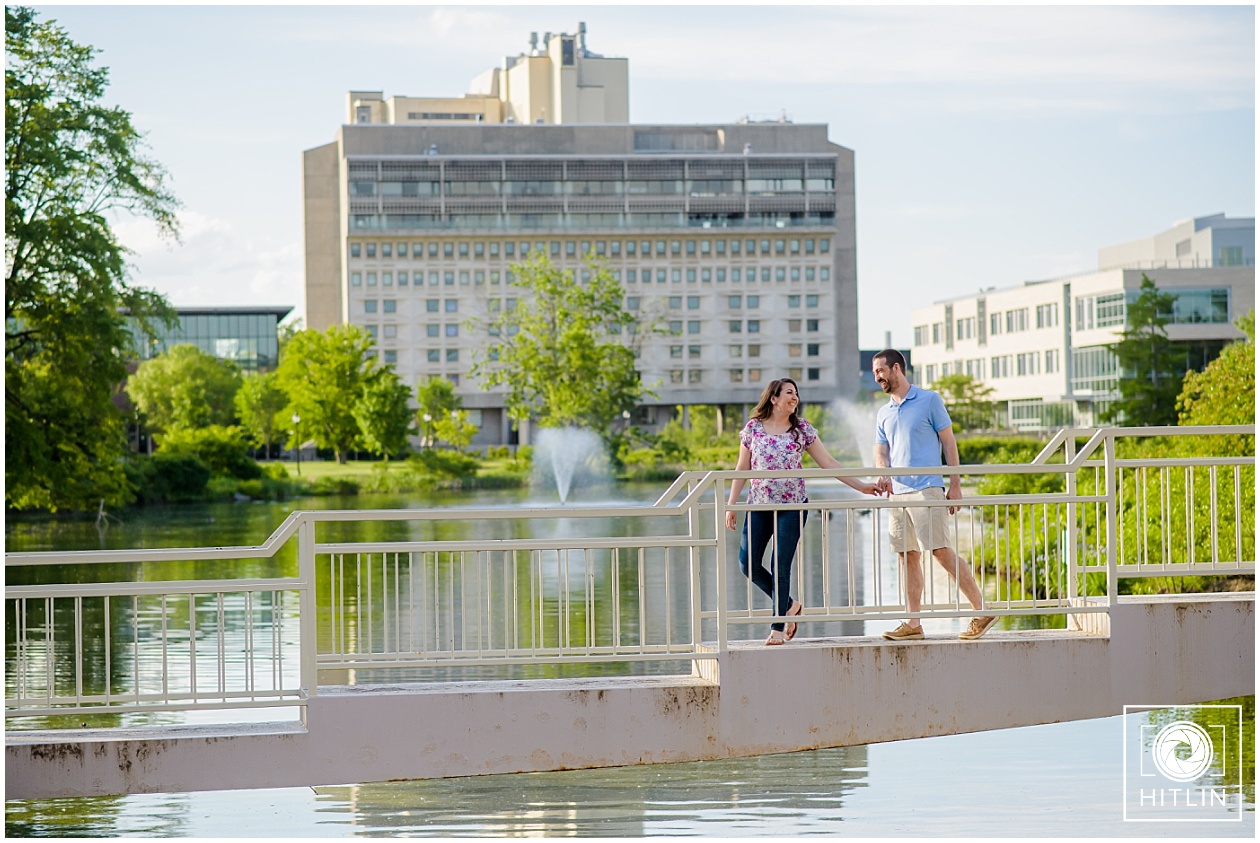 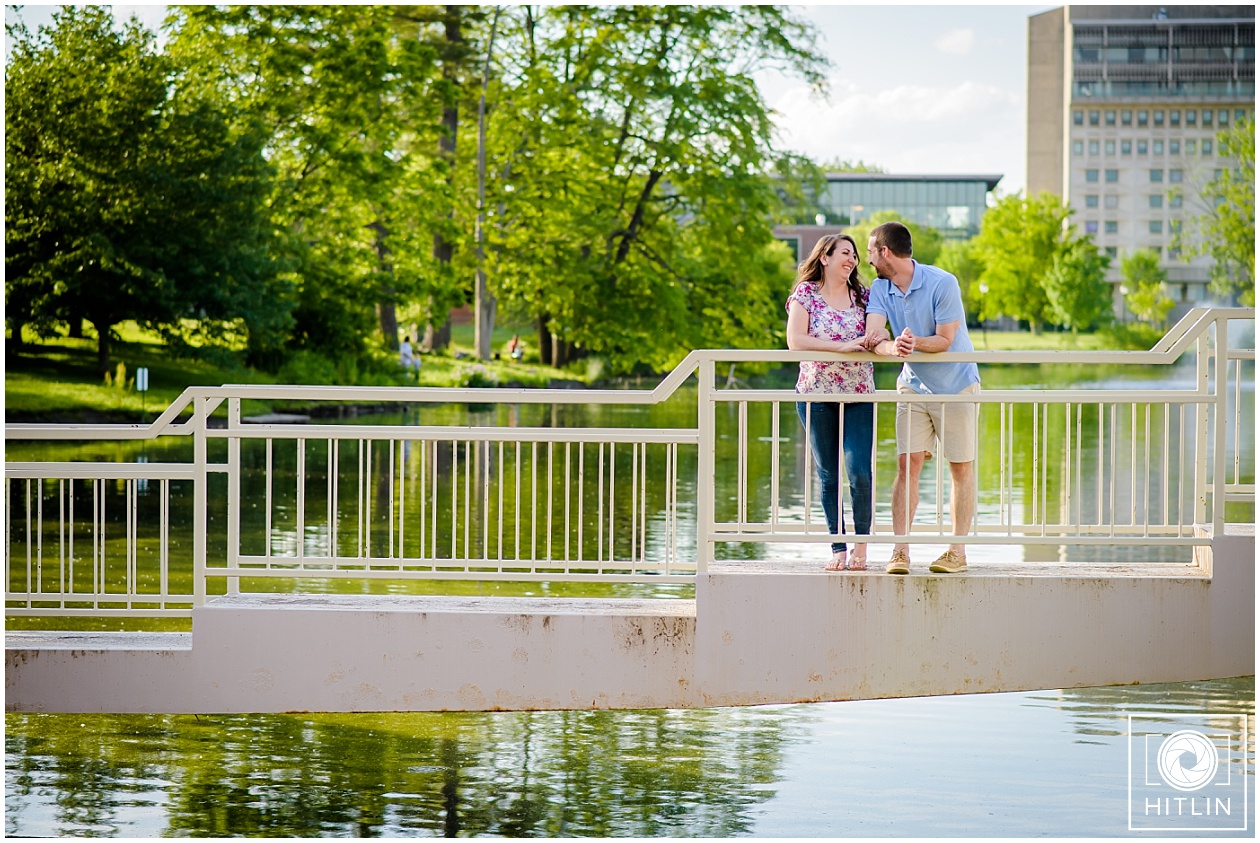 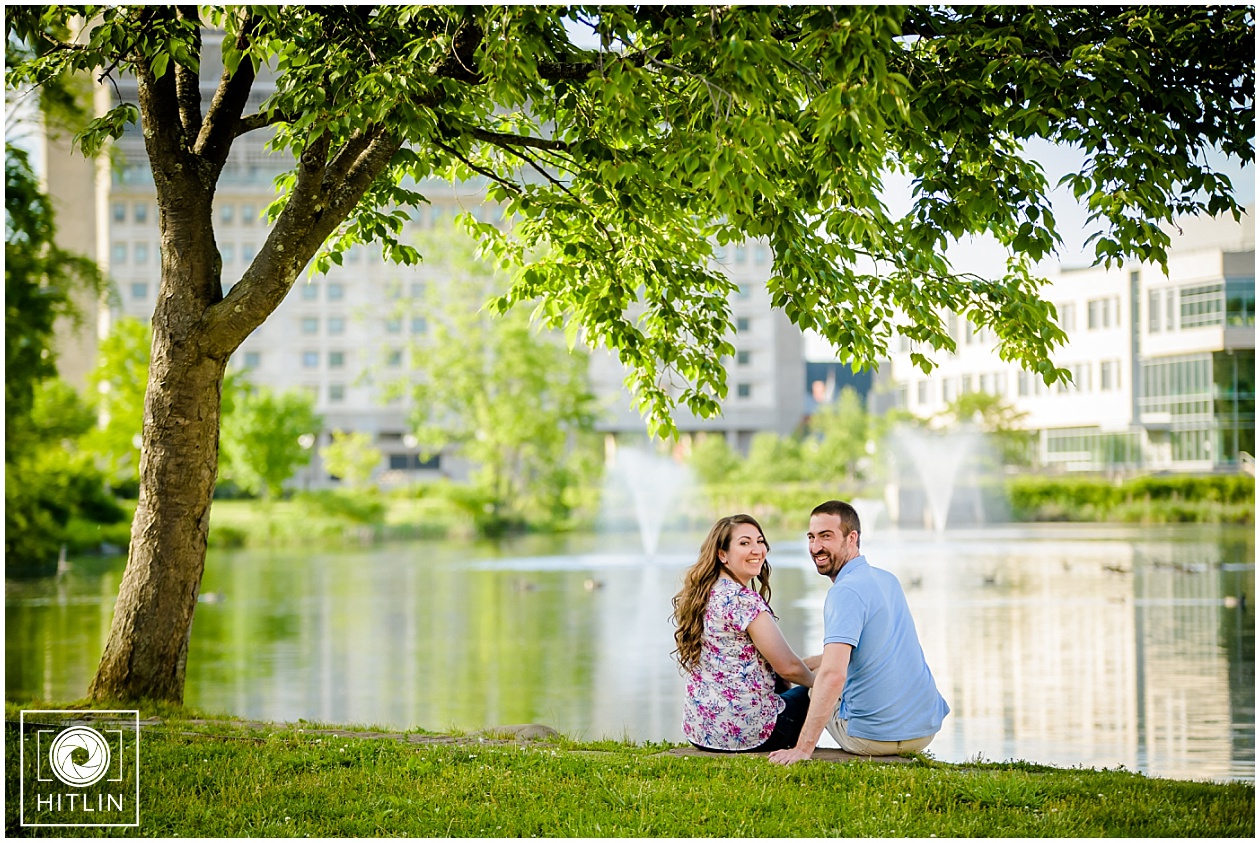 Who’s excited to get married? 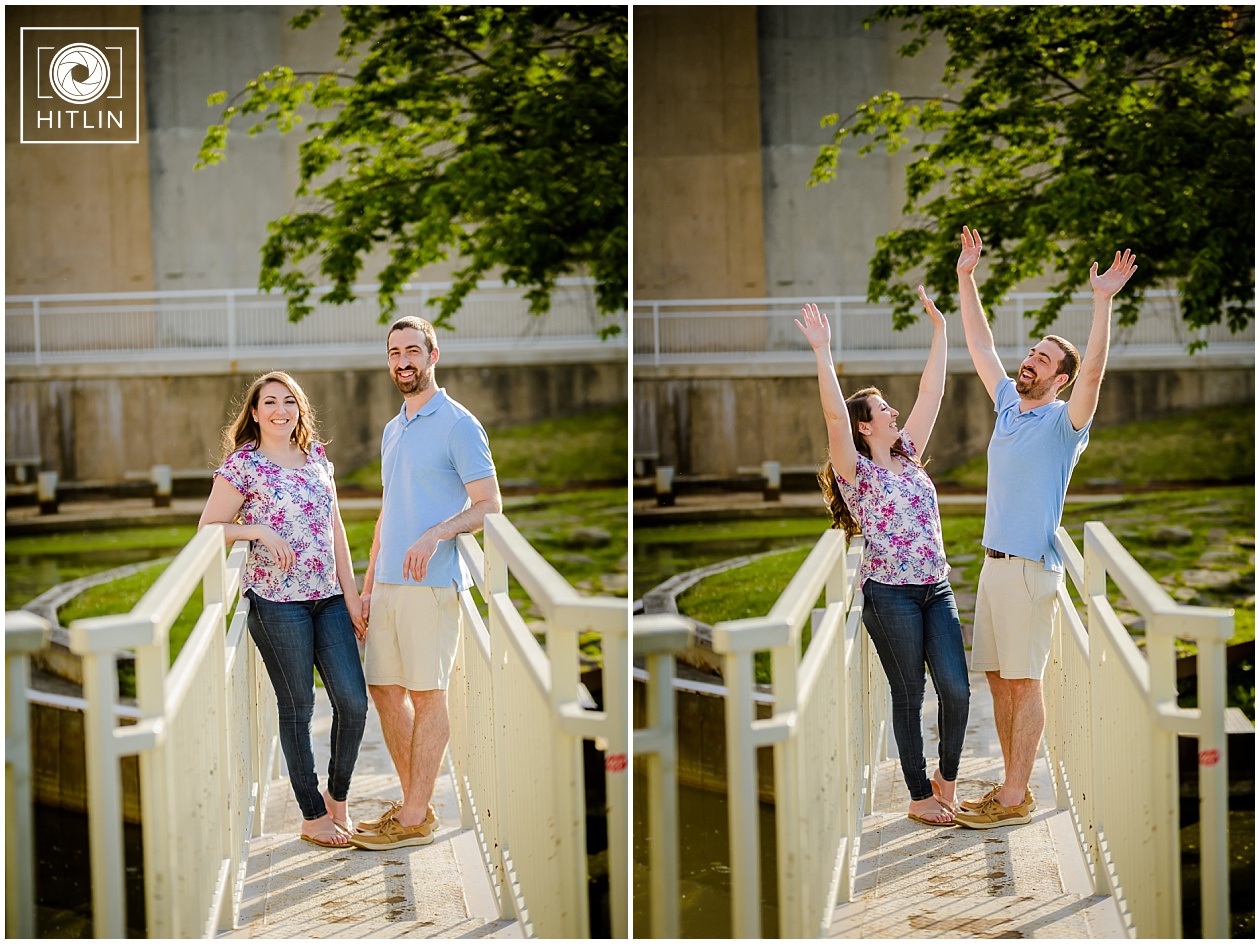 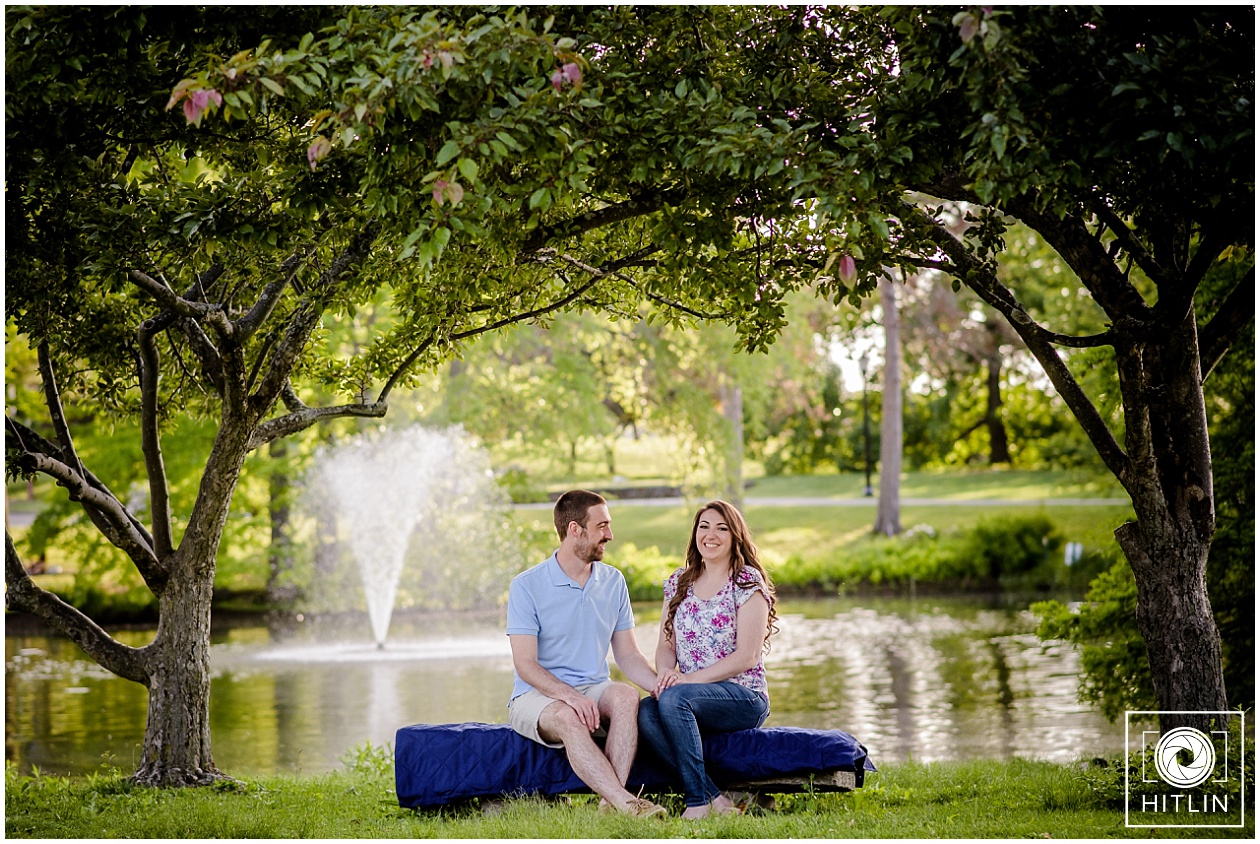 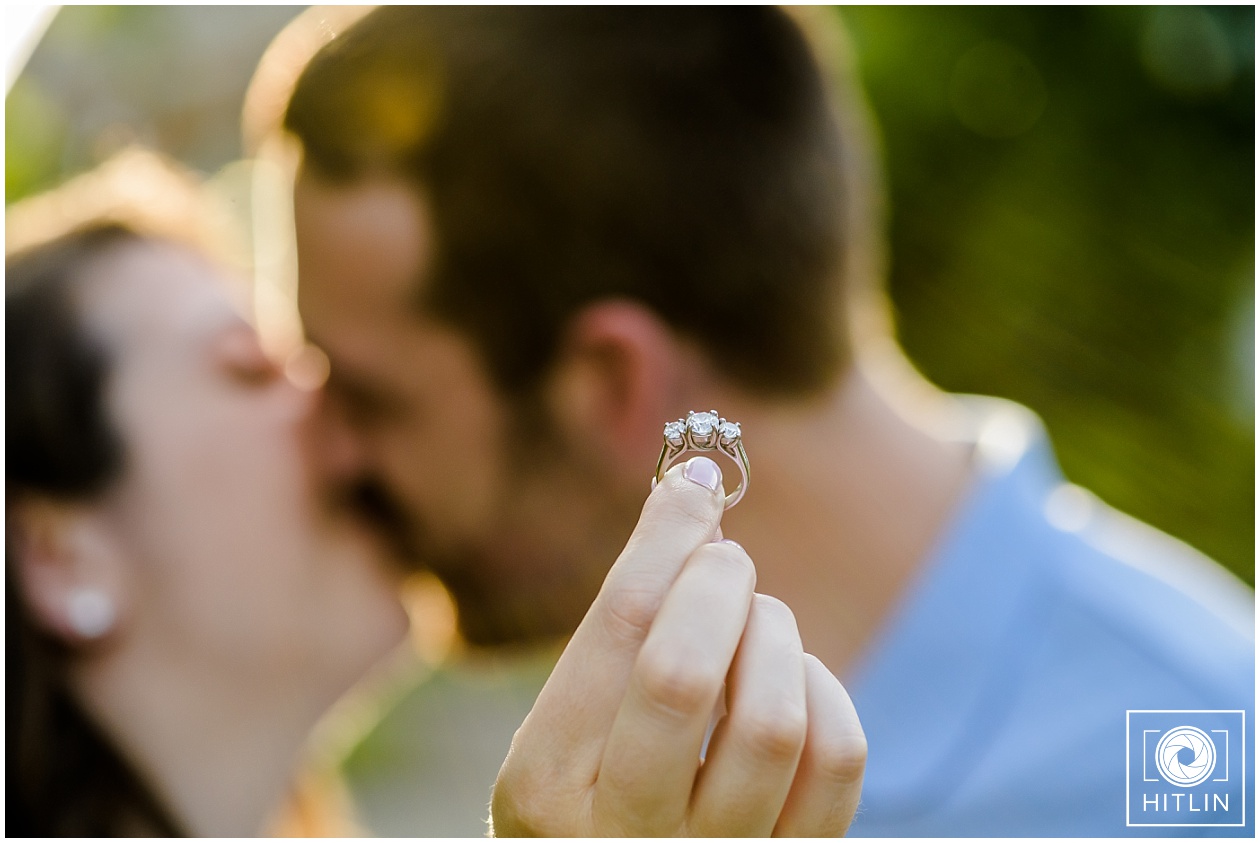 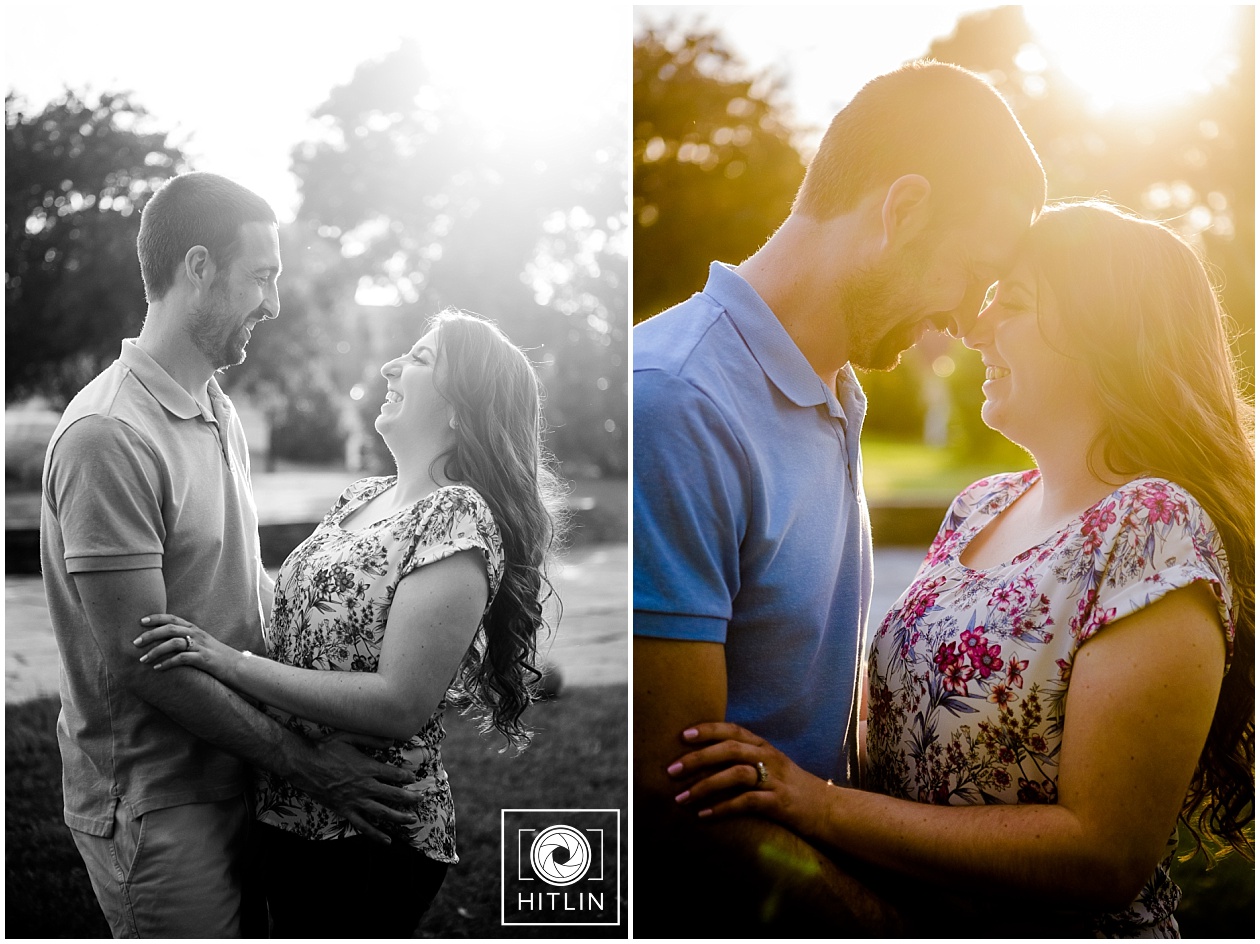 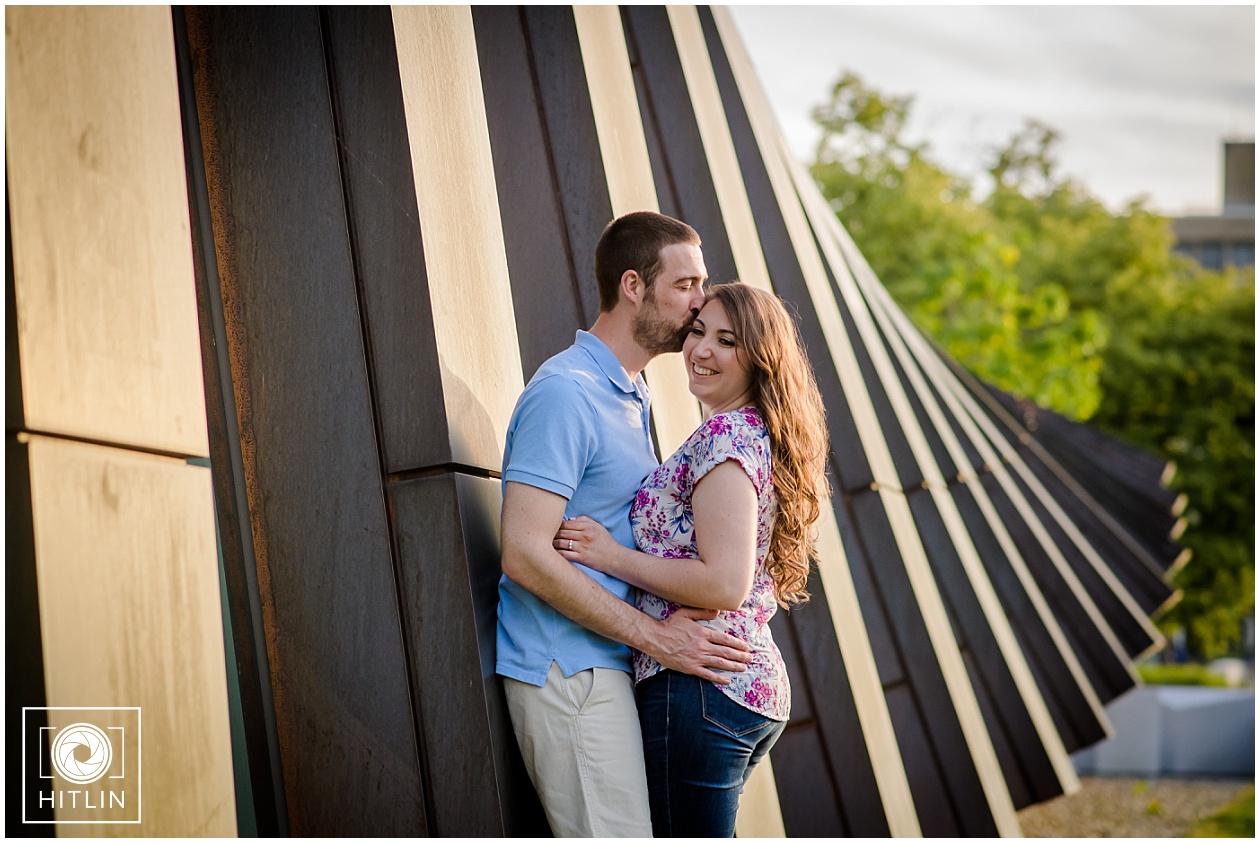