Tara and Jared met online.  After Tara “winked” at Jared online, they set up a coffee date to meet.  On the way there, Tara had stopped and bought a pack of gum, soda and a granola bar.  The total came to $6.66, at which the store clerk said that was unlucky.  Tara went on her way to the coffee date, and Jared didn’t show.  Tara messaged Jared to see if they were still on, at which Jared replied that she hadn’t confirmed and thought she changed her mind.  Tara explaining it was an oversight and wanting to still meet, so Jared headed out to meet up with her.  This time they met up at Juniors and after talking awhile, hit it off and even Jared was such a gentleman walking Tara to her car.  Tara then texted her best friend and told her she met someone special.  The two dated and eventually went to Tiffany and Co. to pick out a ring together.  On a March evening when Tara was making dinner, Jared went to get the ring and also set up his phone camera to record.  He brought Tara out to the living room and asked her to marry him.  This couple likes to run and bike near where they live.  They also like to dance and are taking dancing lessons for their first dance.  They have 2 adorable little doggies as well.  Since the day they met when that store clerk said it was unlucky for her total to be $6.66, they found anything related to being unlucky as lucky since they found each other that day.  So they are getting married on Friday, the 13th!!  We met them up at Thacher Park and also at their family’s property near by for a two part engagement session.  Tara brought along many fun props to use for the session that can also be incorporated into her day.  We also got to meet their dogs for some fun shots too.  We really love the sun flare shots we captured with this couple during golden hour and even got the drone up for a shot or two.  Looking forward to their big day in January 2023 at 90 State Events. 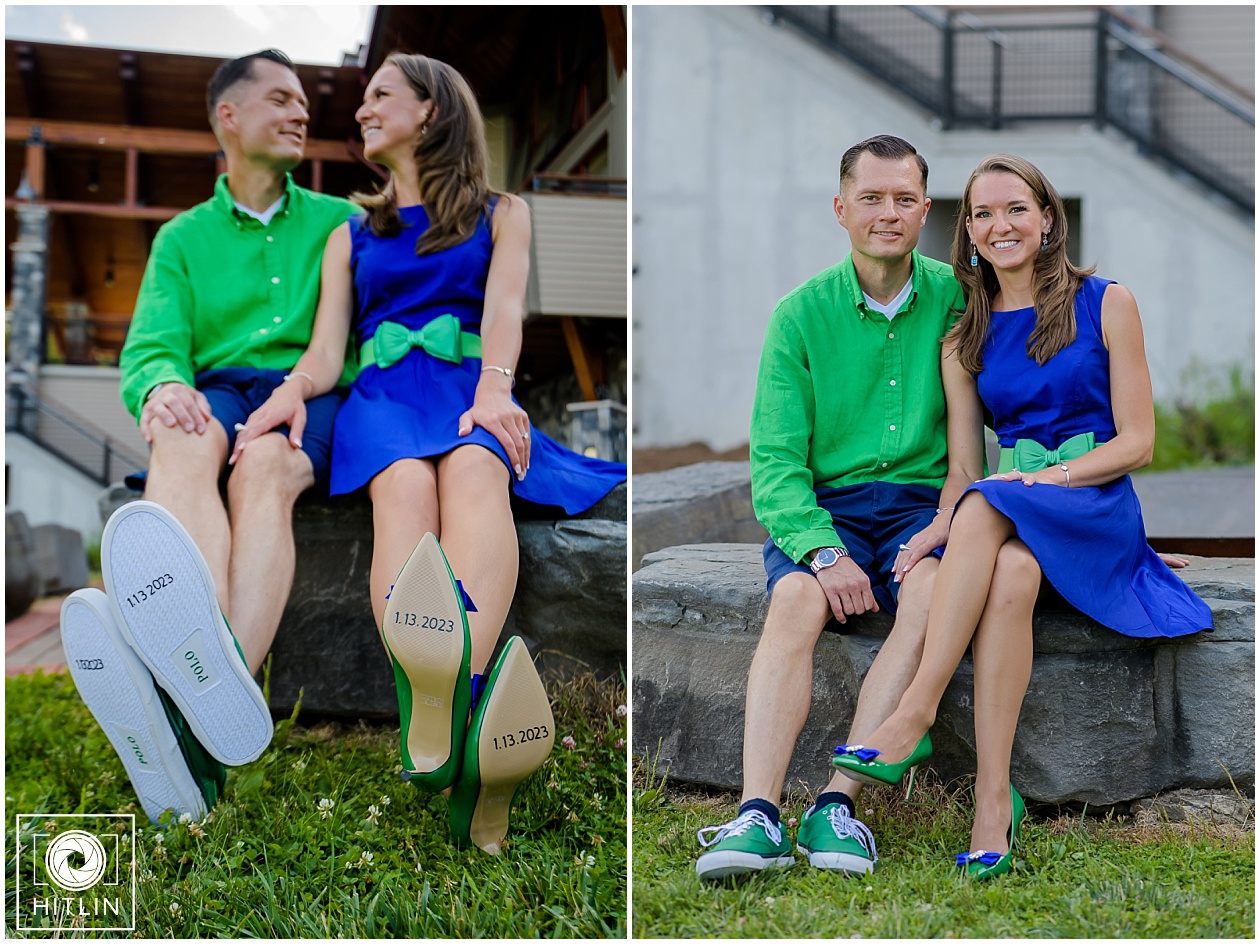 Green and Blue are her favorite colors 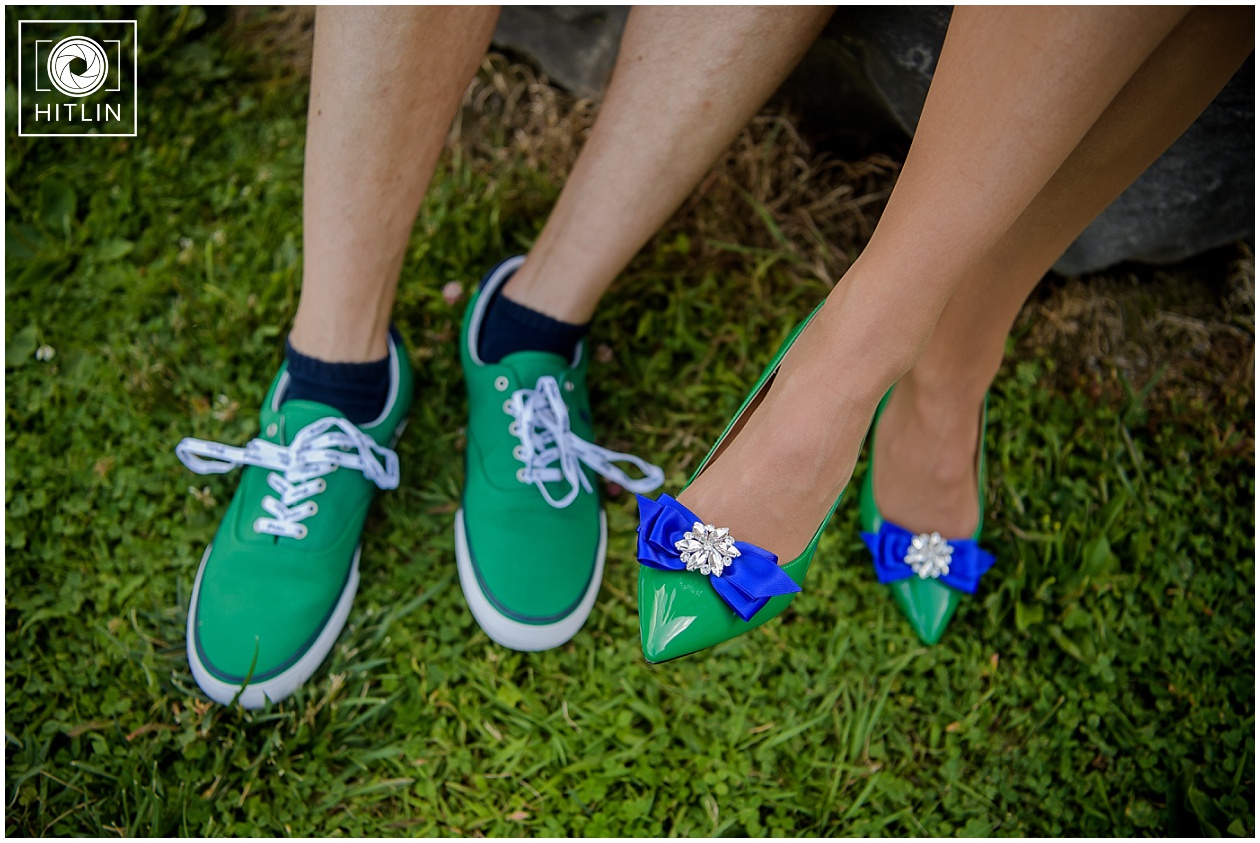 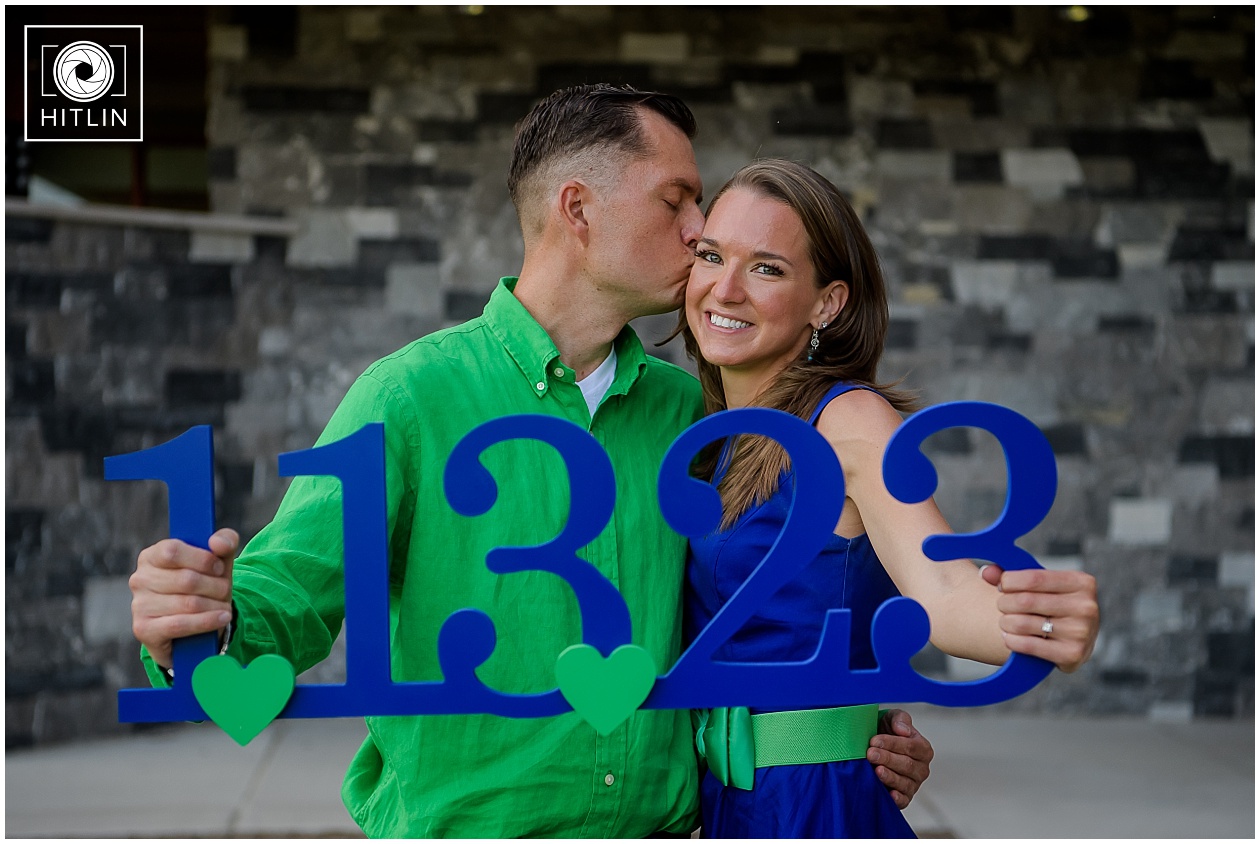 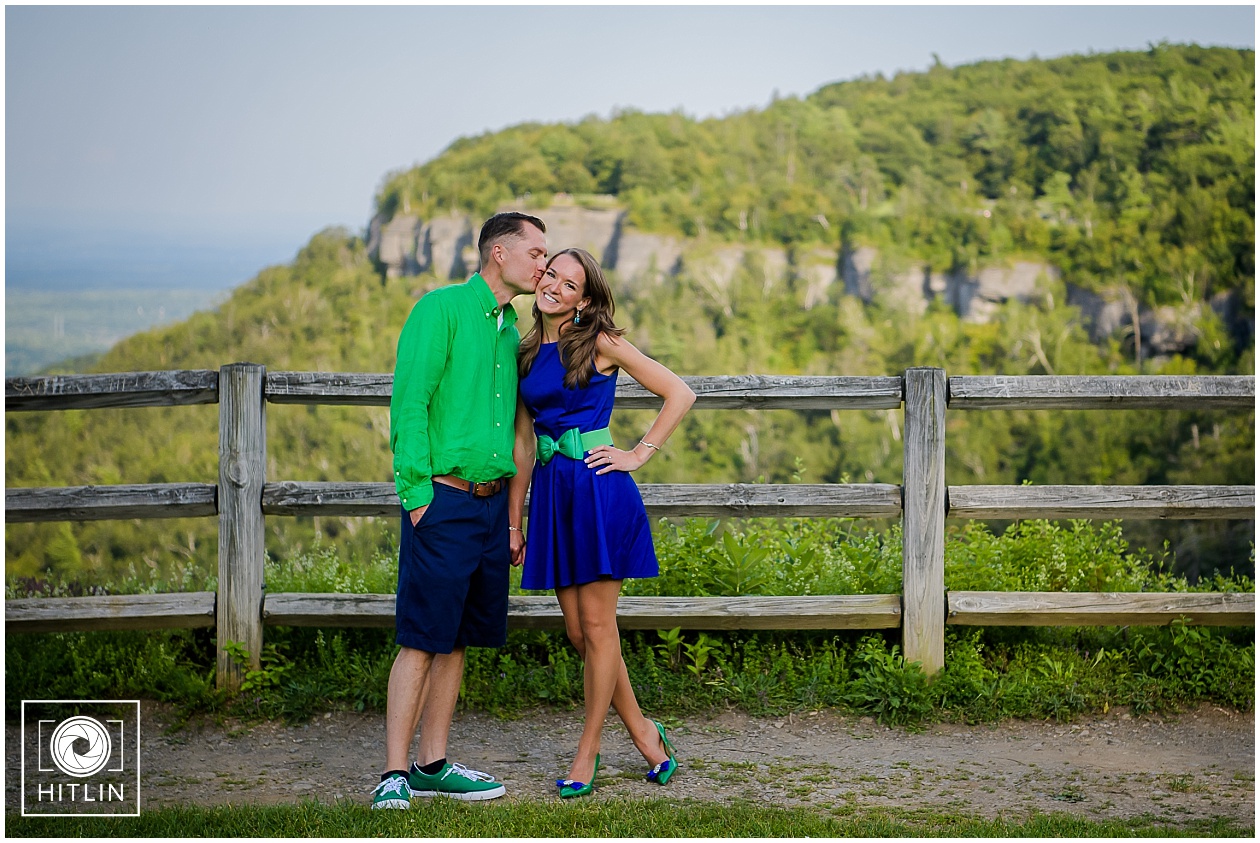 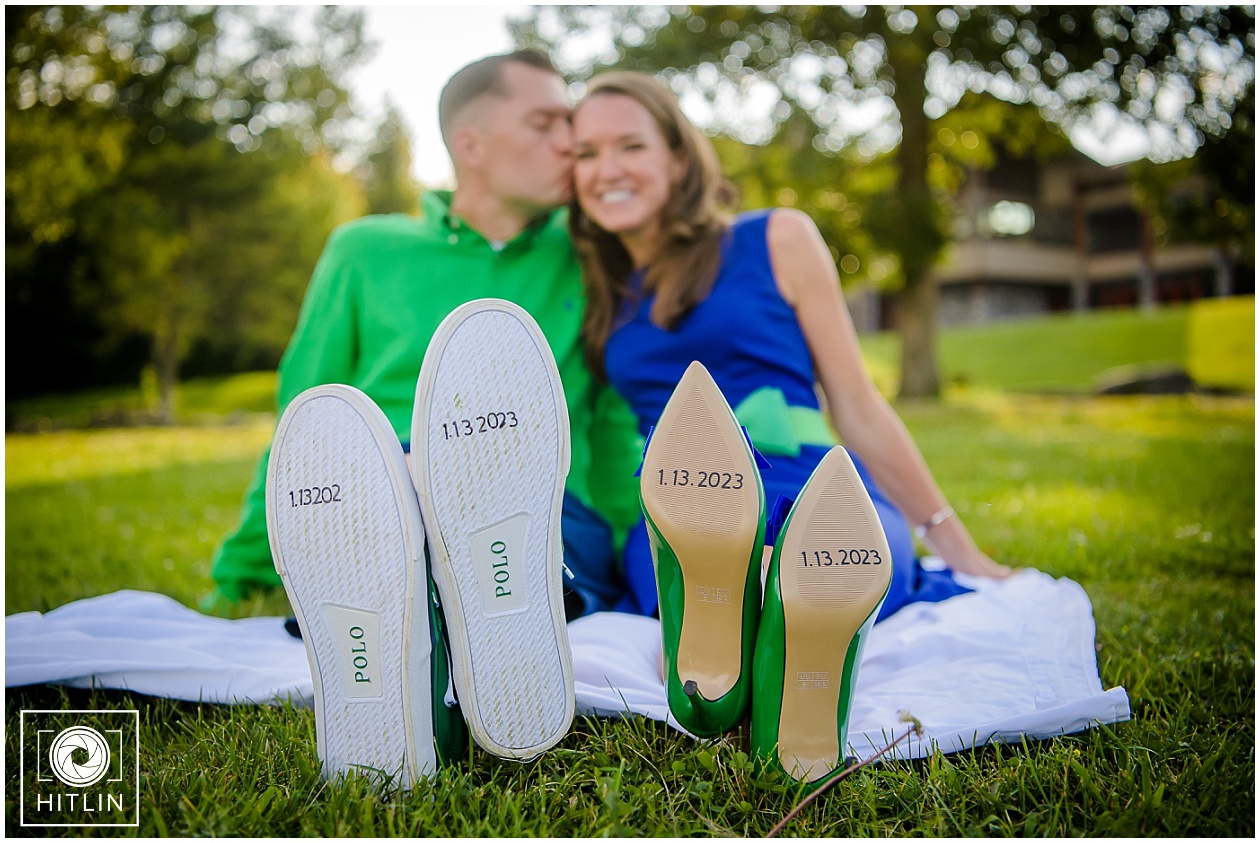 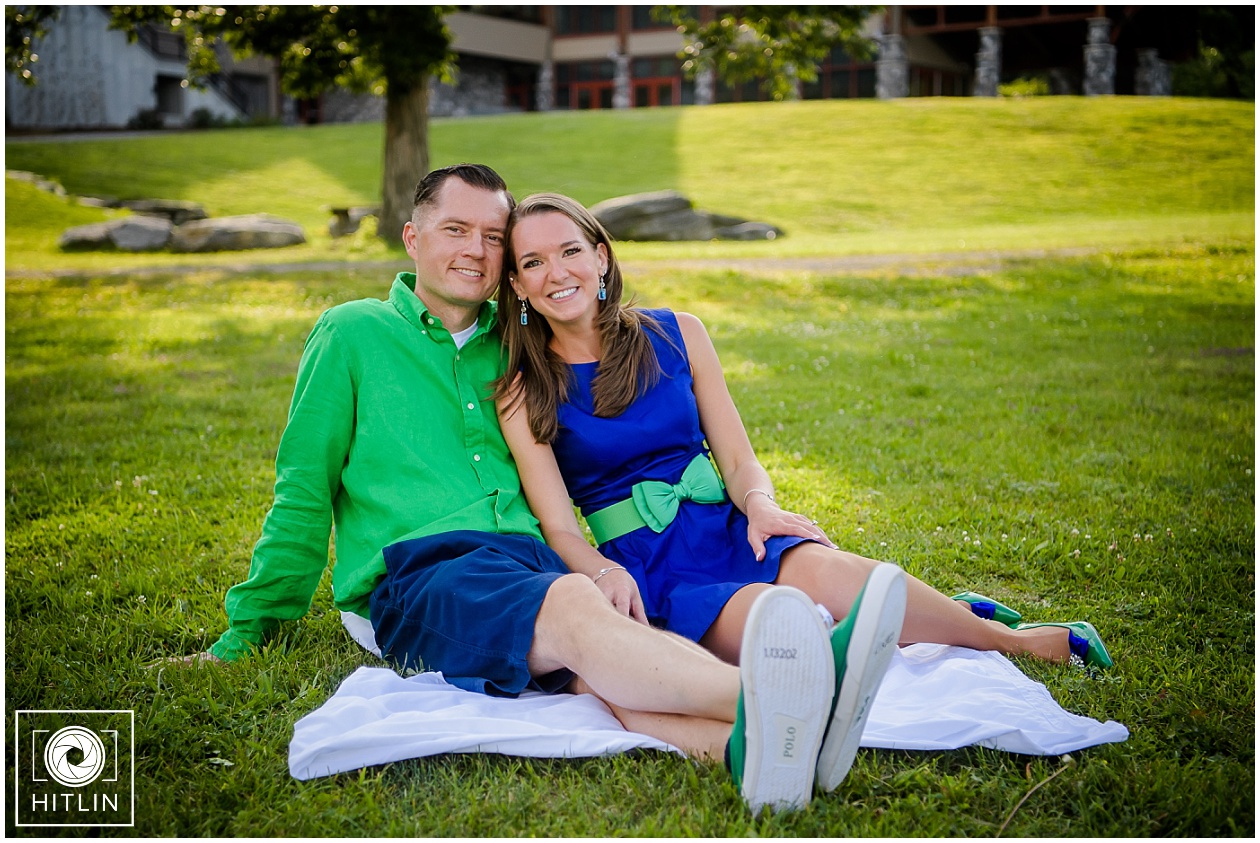 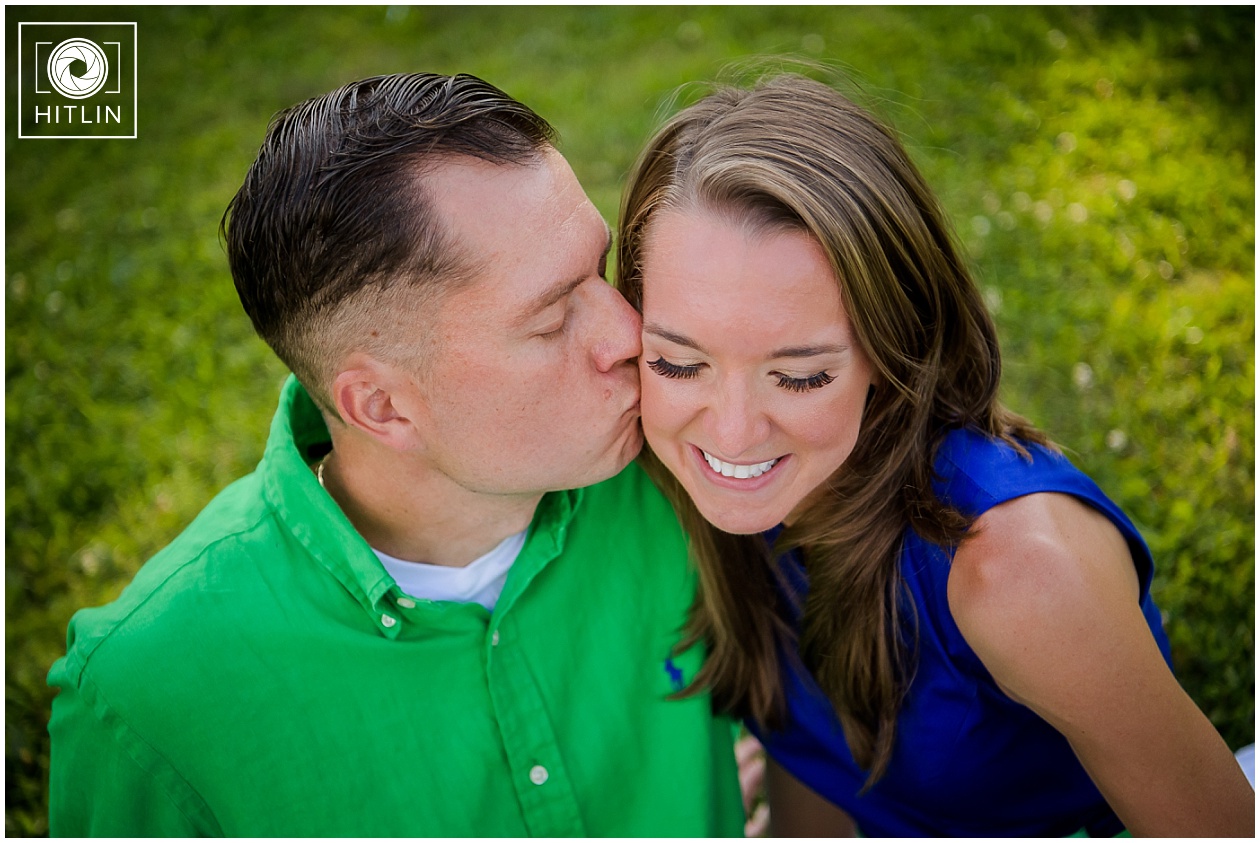 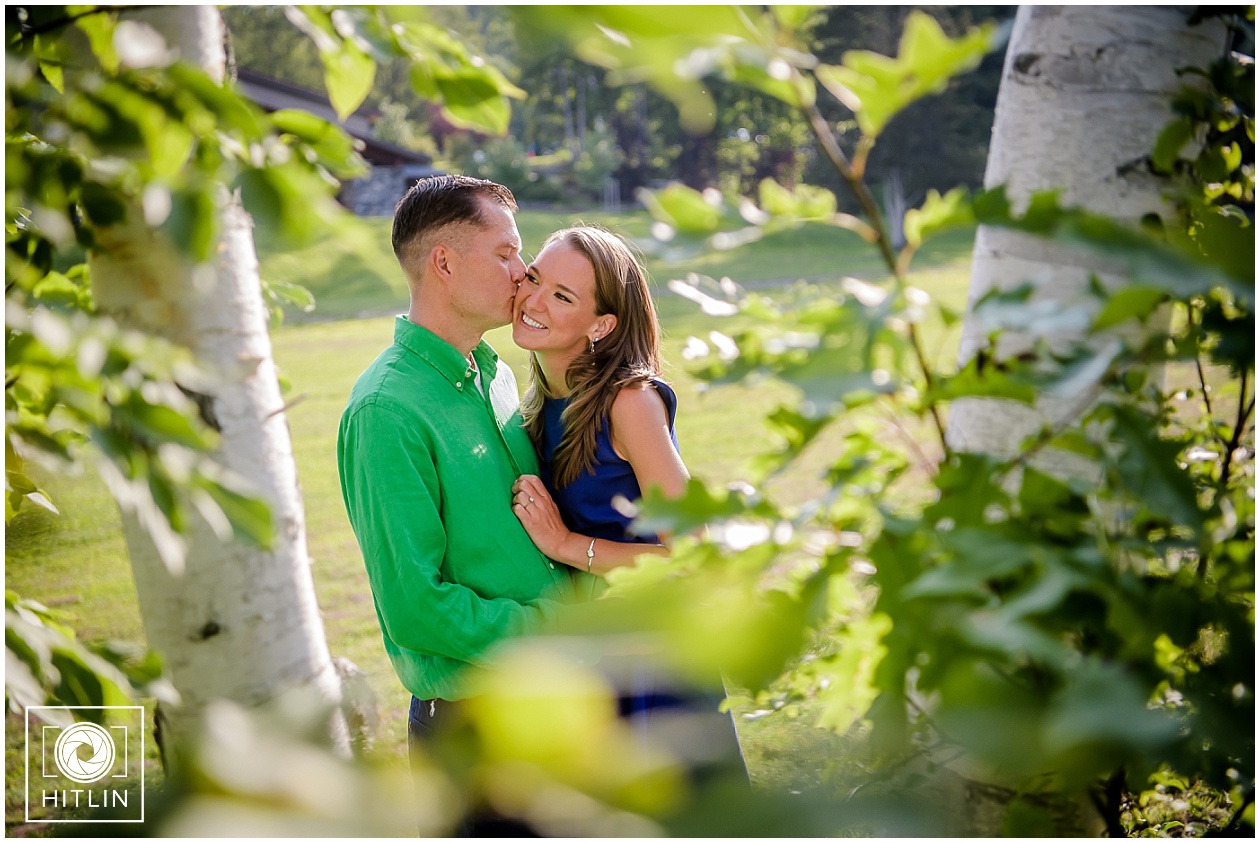 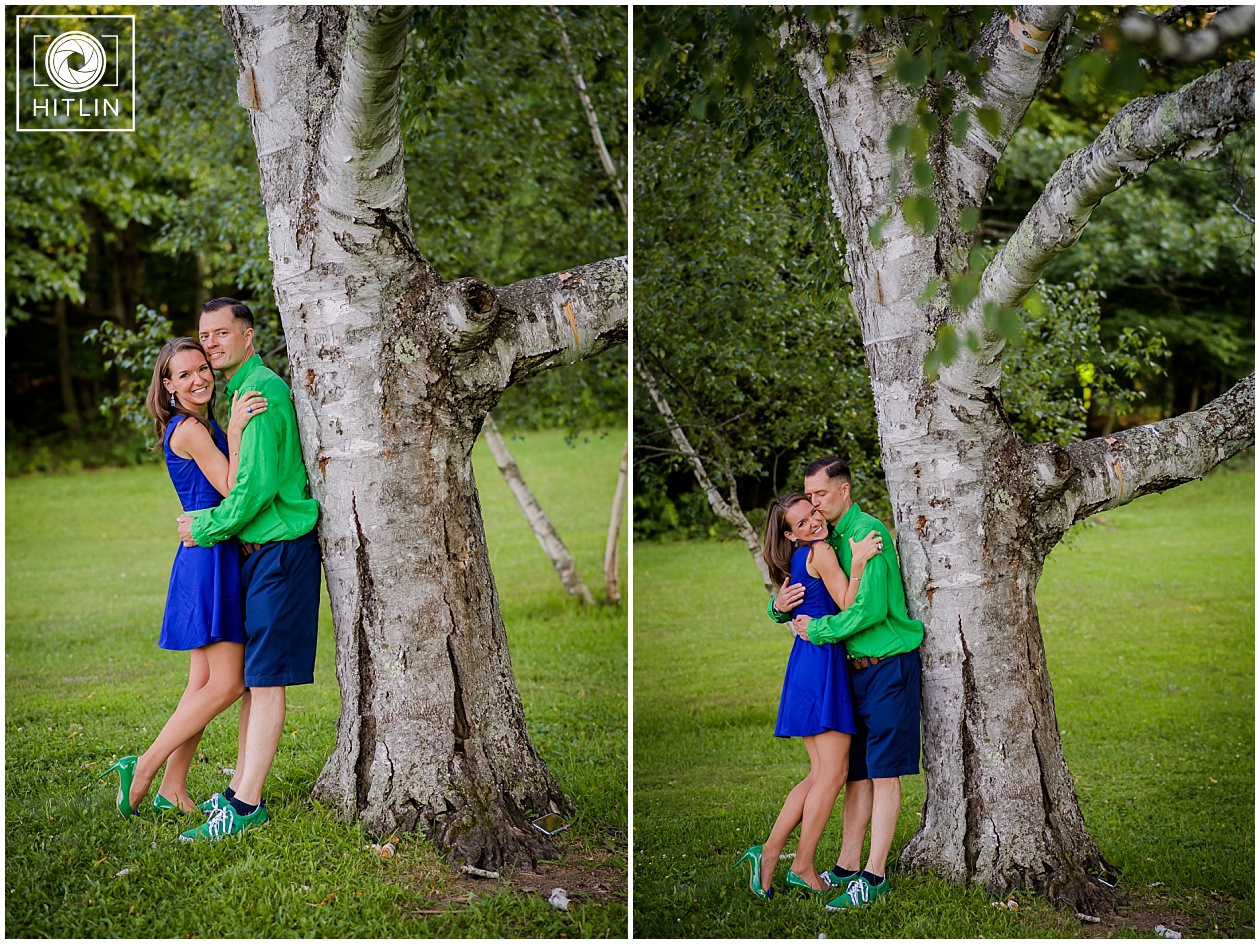 The famous Thacher Park Tree, LOVE this with the Jeep 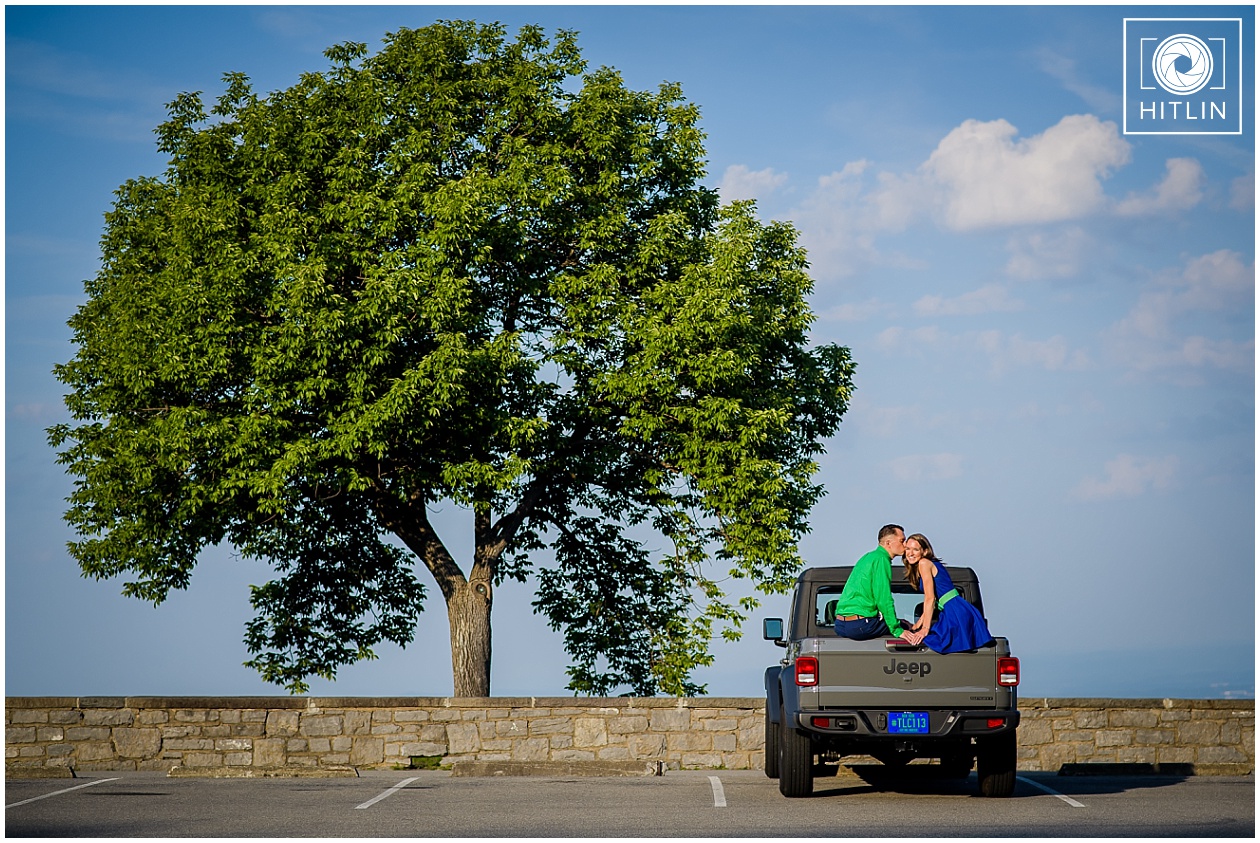 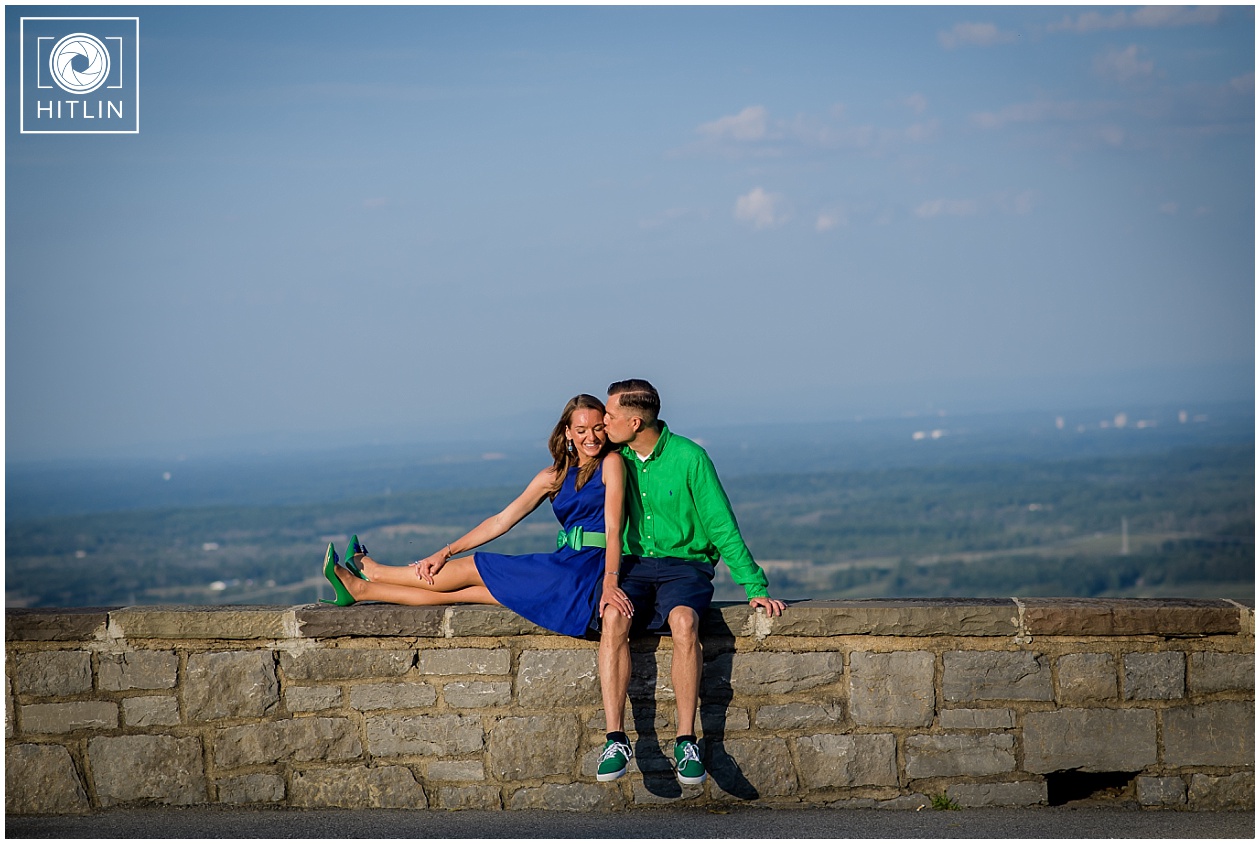 Love this of them playing with the dogs 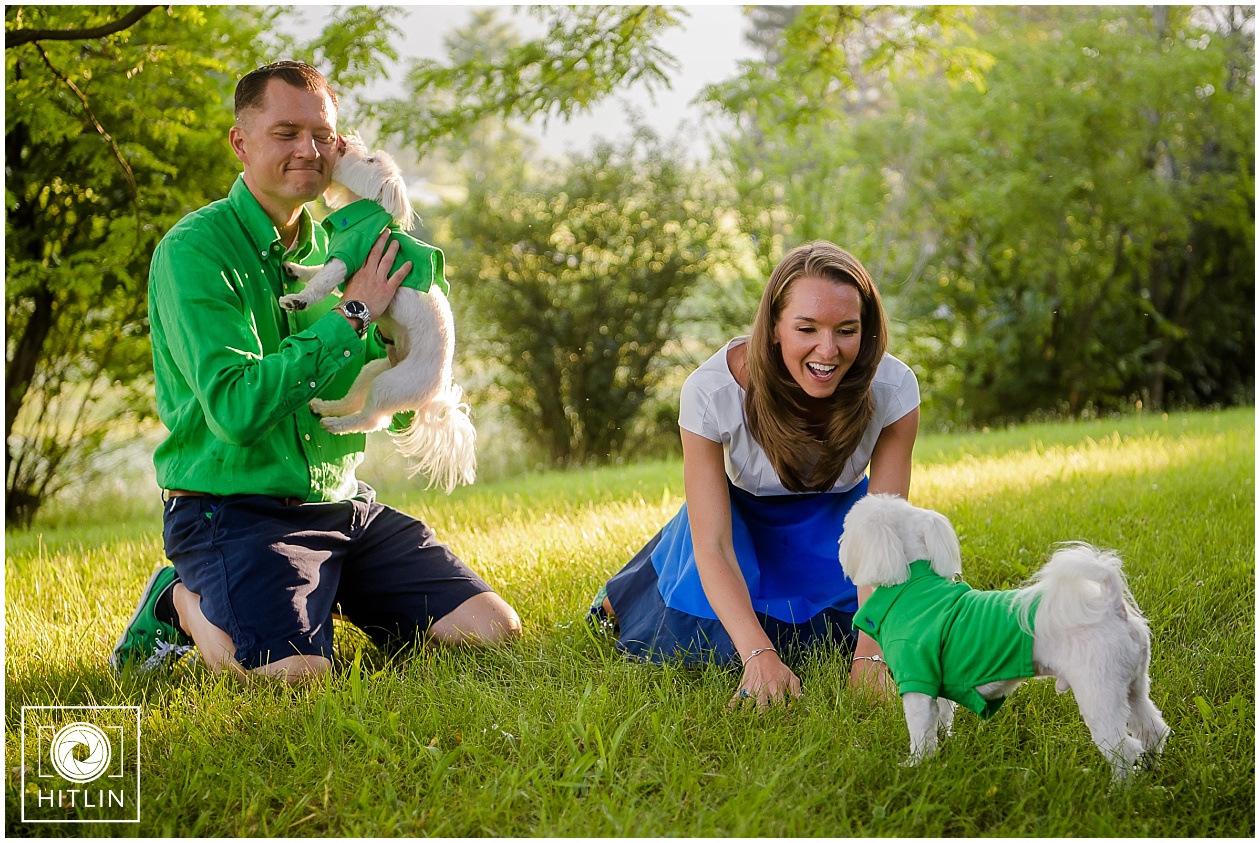 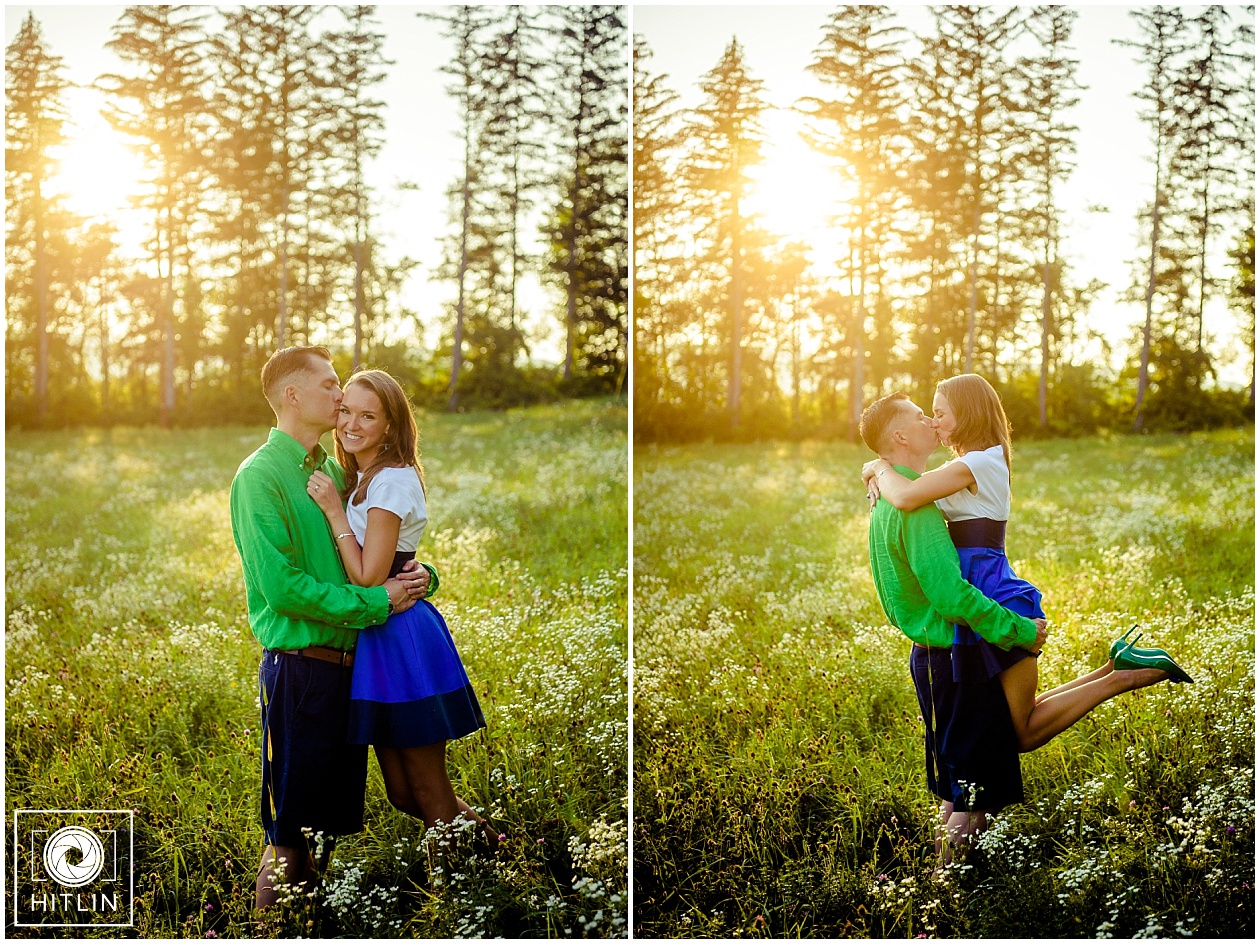 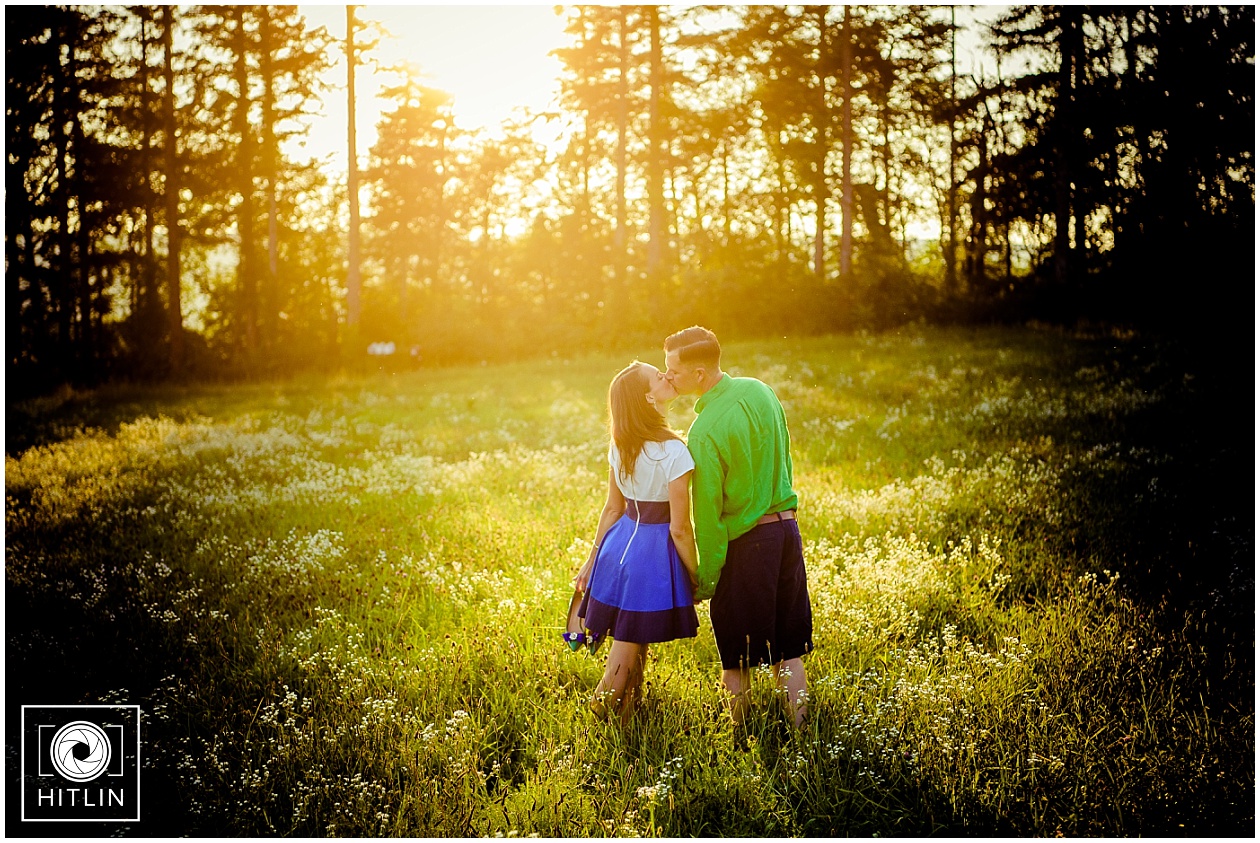 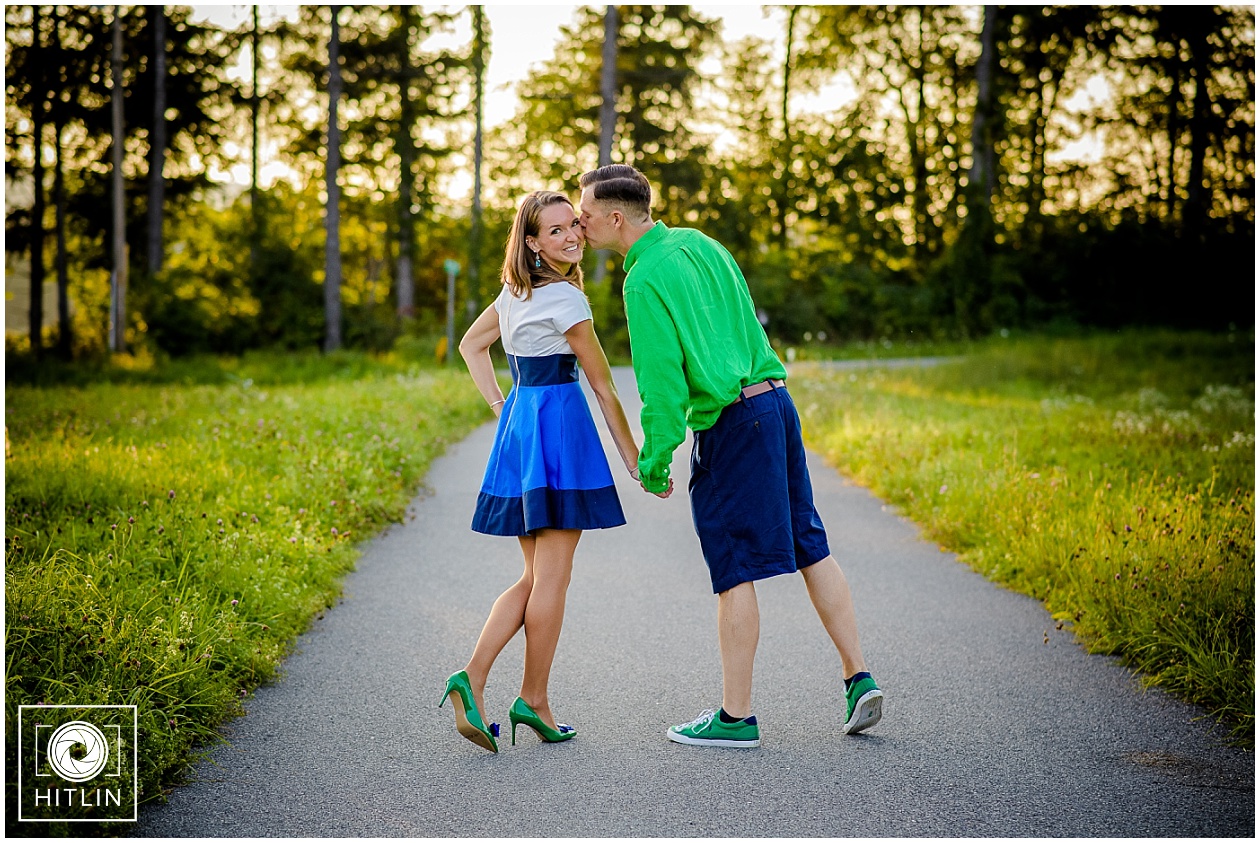 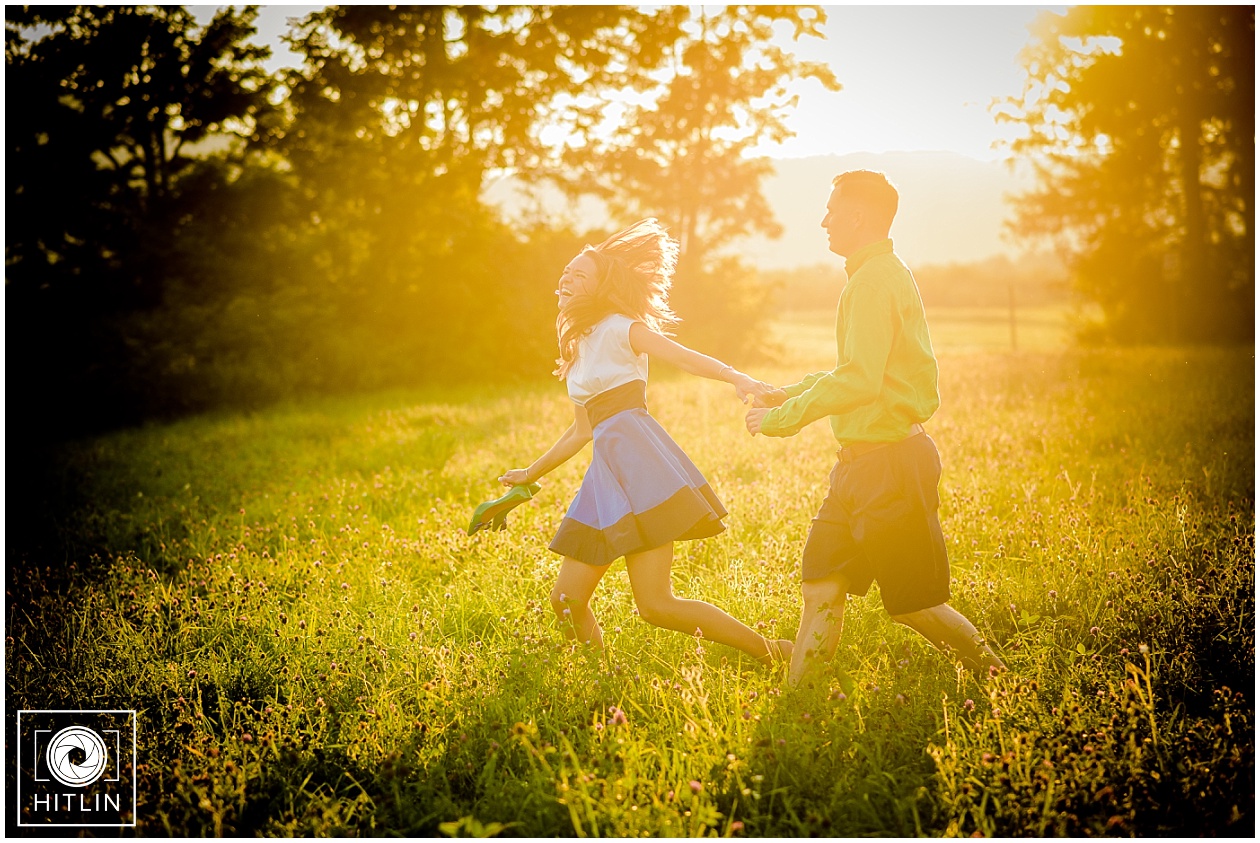 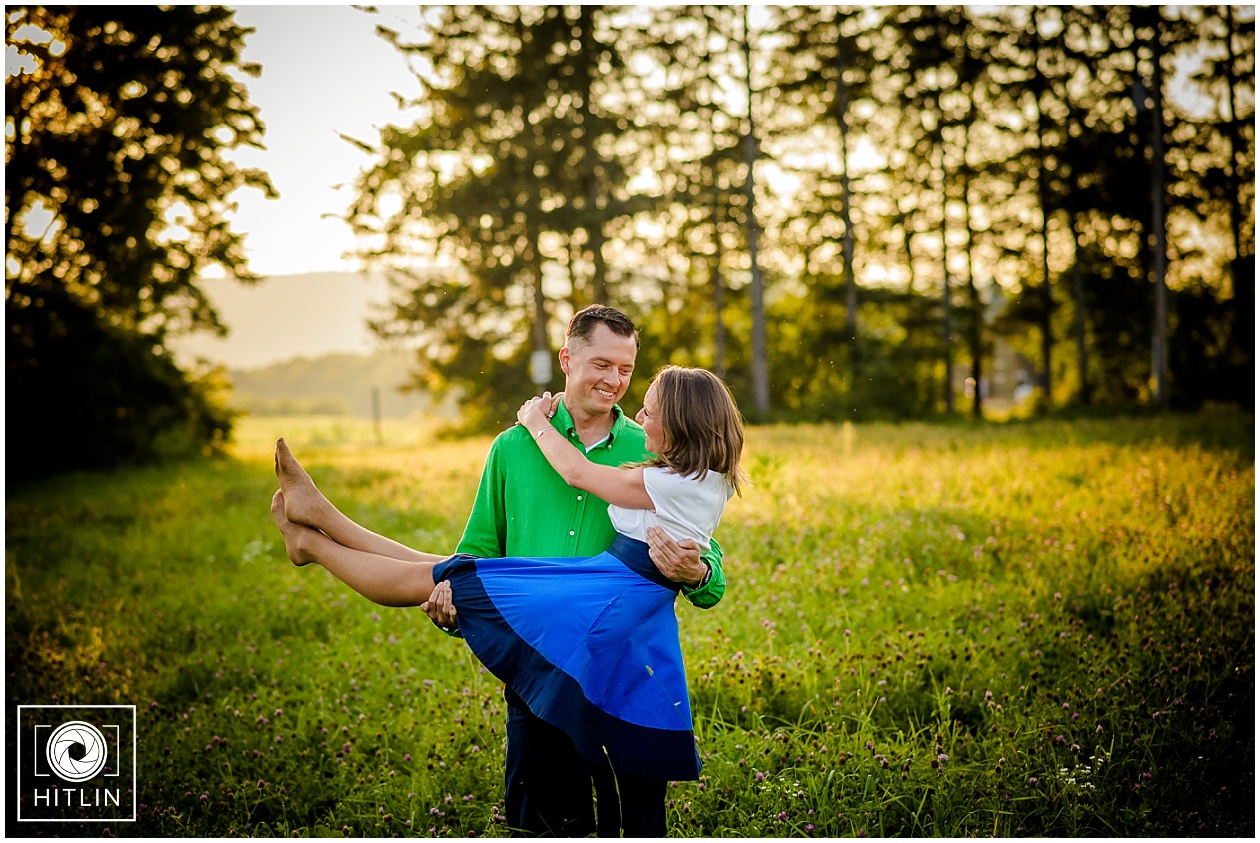 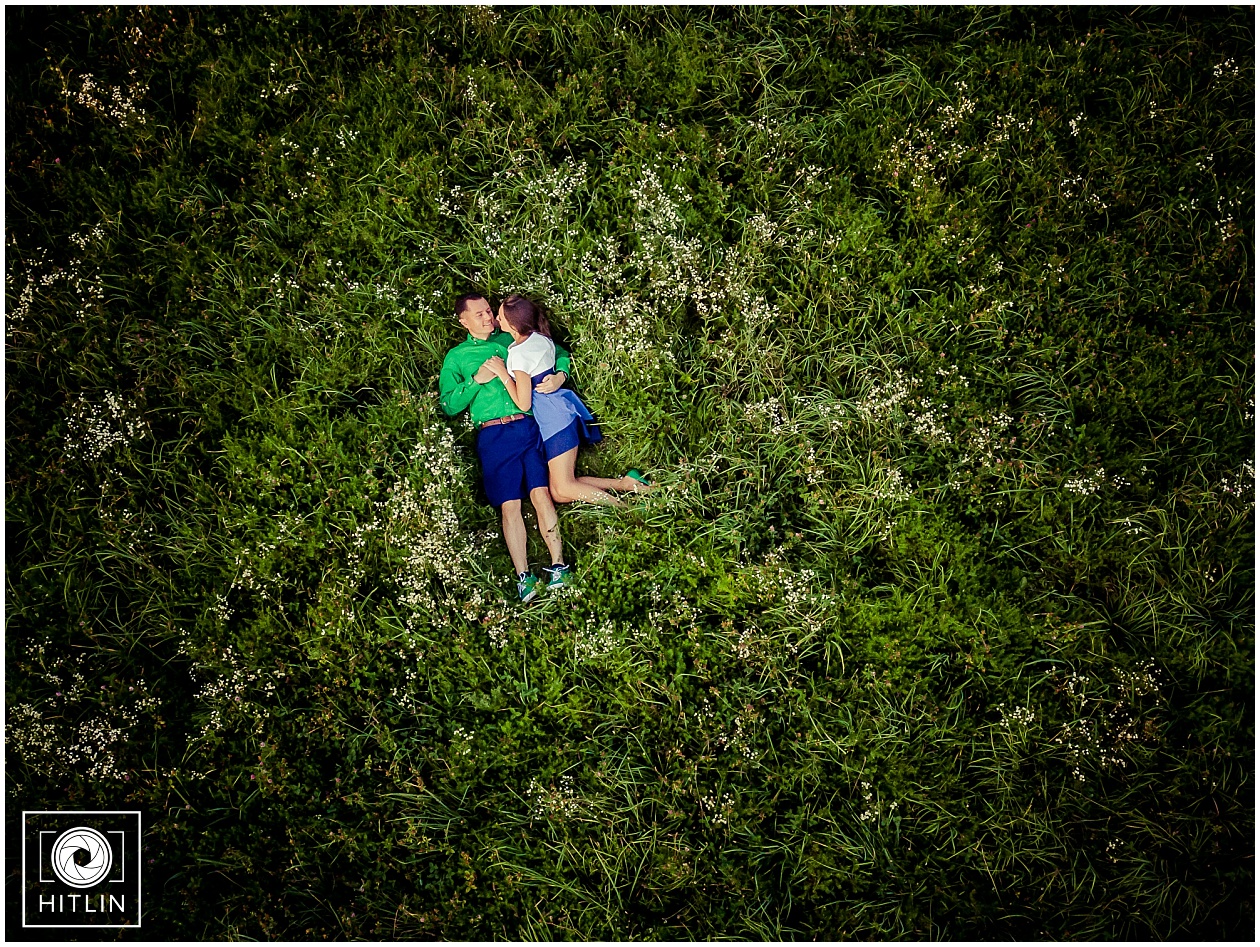 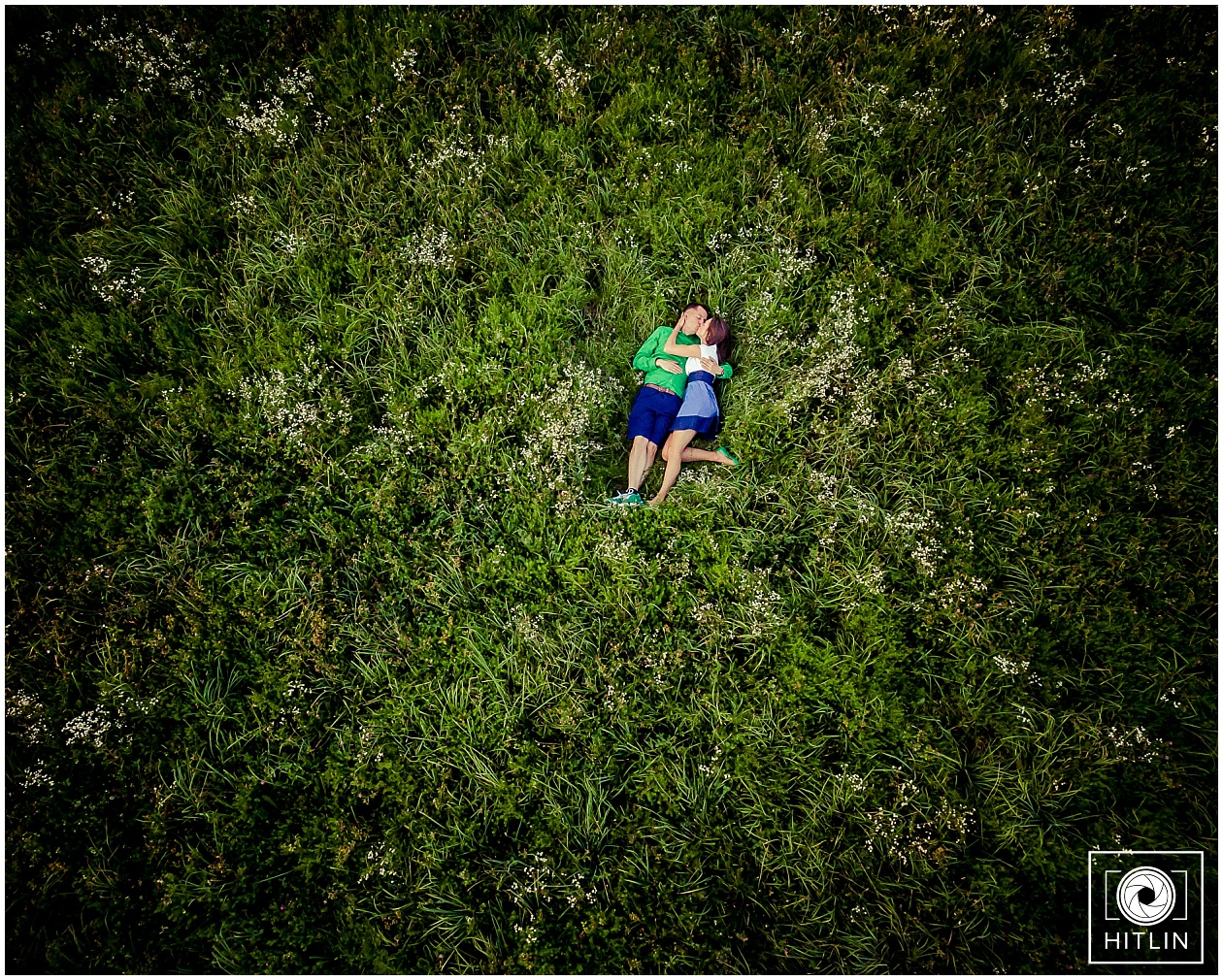 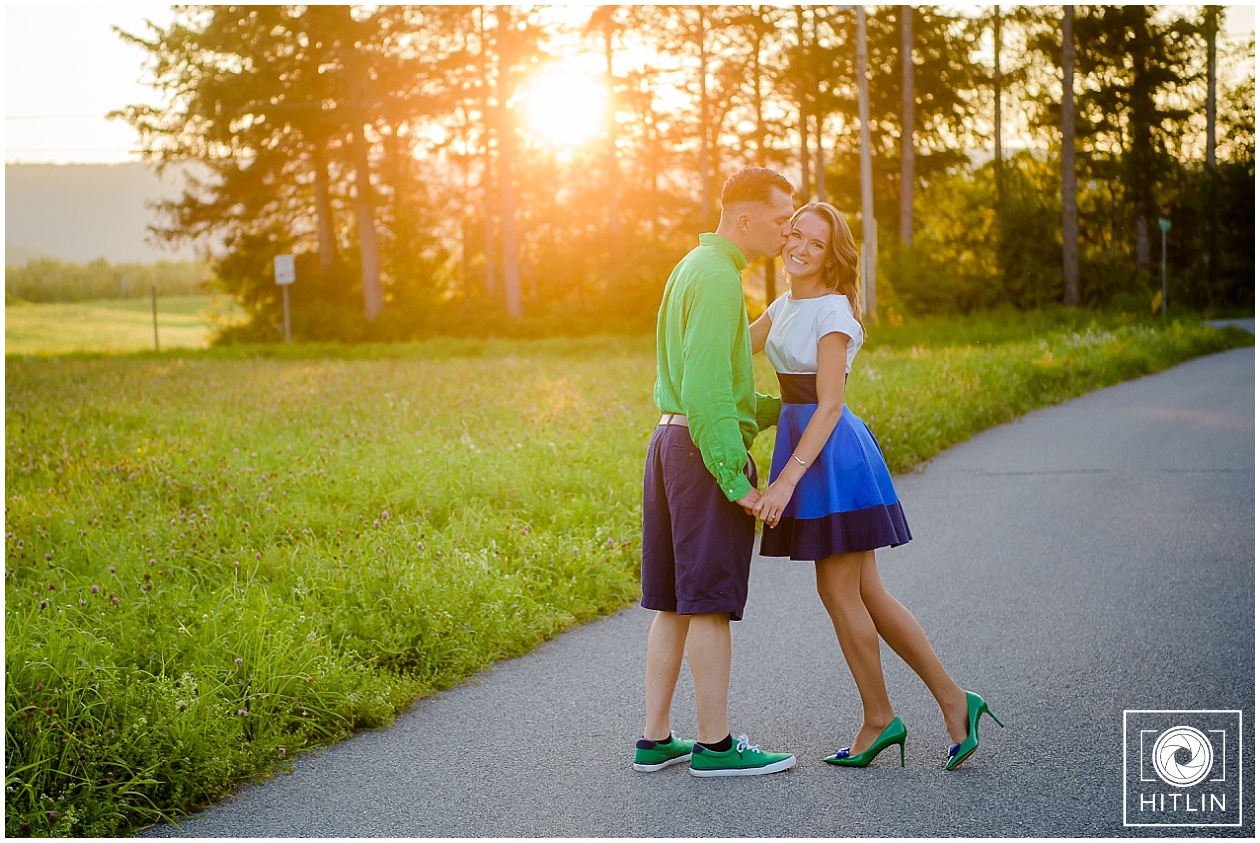 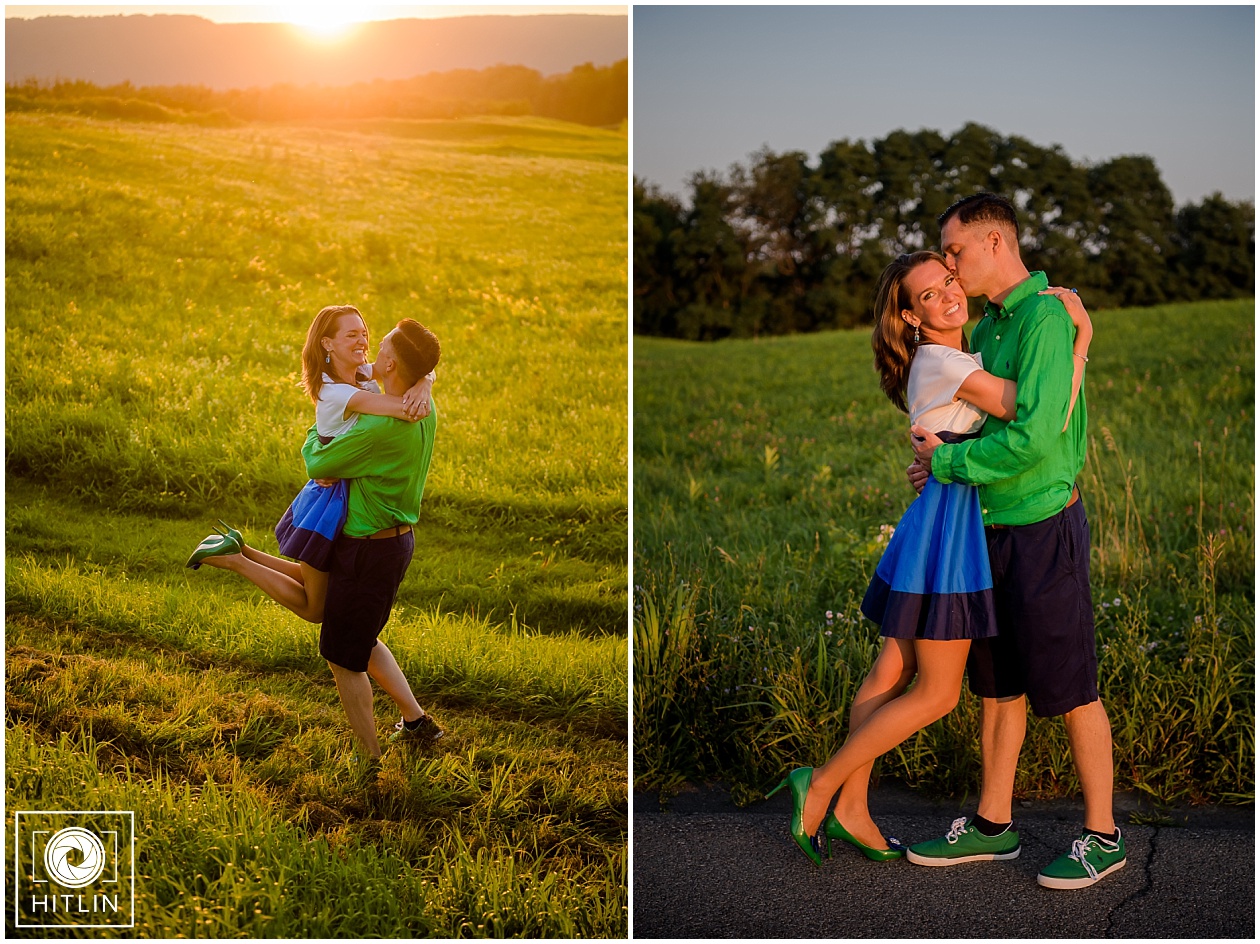