Jen and Mark were introduced by a mutual friend during their first week as students at Siena College 6 years ago.  They became friends right away and started dating just two years later.  Jen and Mark took a trip to Jen’s parent’s house in the Finger Lakes for a weekend trip.  They love their trips to the lake and try to go each summer.  Mark’s best friend, Frank, happened to be in the area, so they invited him over for breakfast.  After breakfast, Jen wanted to show Frank the property, and then a few minutes later, Mark and Jen’s parents walked down to them.  Mark gave Jen a photo book titled “Keuka Lake,” which was filled with photos from the same spot on the dock there each summer they’d been together, including the year it was taken.  For 2018, there was a silhouette of a man down on one knee proposing.  Mark proceeded to get down on his knee, give a speech and then asked Jen to marry him.  She of course said YES, and Mark’s friend Frank got the whole thing on video.  These two love traveling and have been to many places together.  We spent some time with them on the campus of Siena College where they will be wed next year.  Mark even taught Jen a thing or two about basketball during the session.  We can’t wait to spend the day in April 2020 with this couple for their Wedding at Siena and at their reception at the Century House. 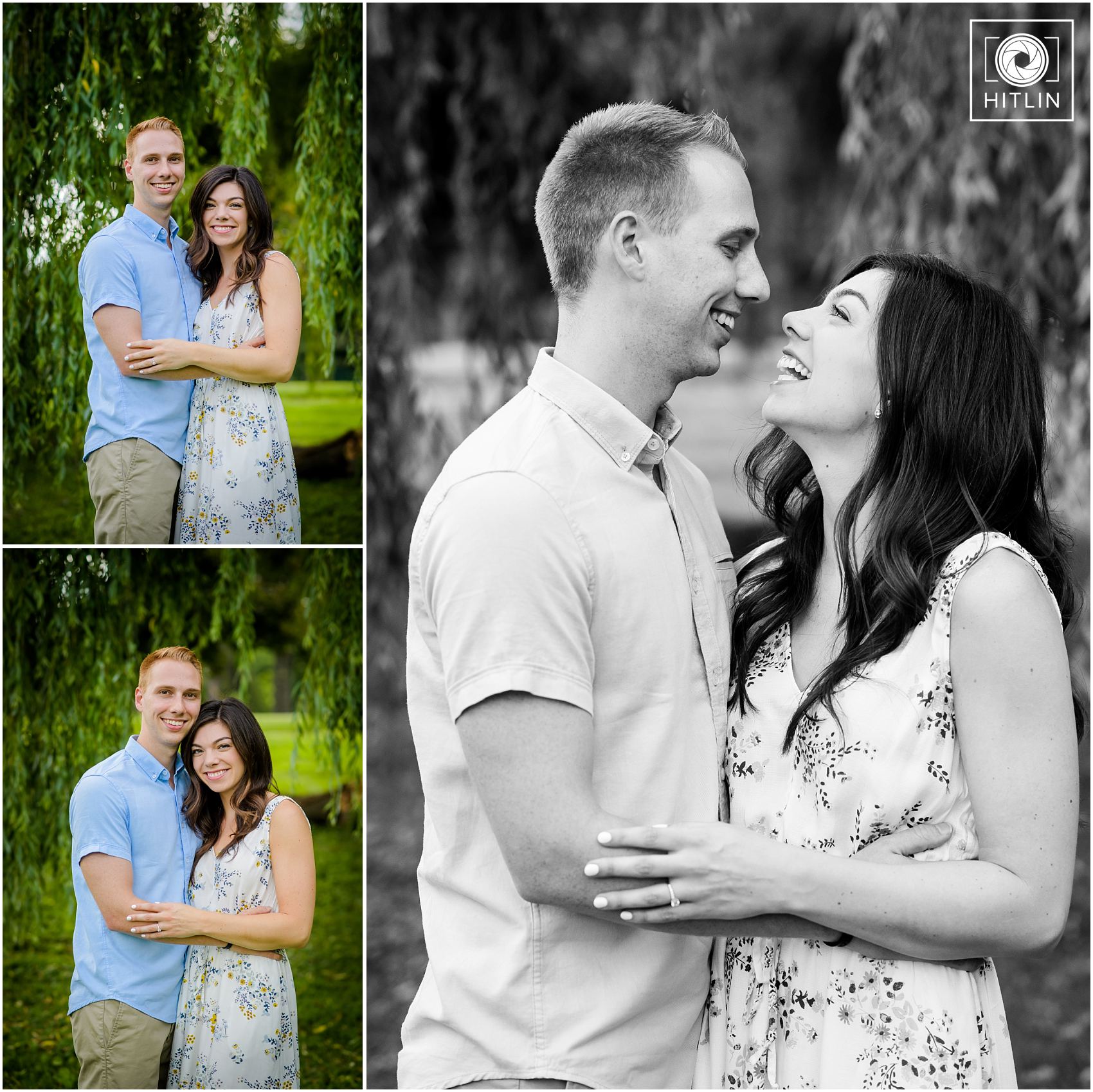 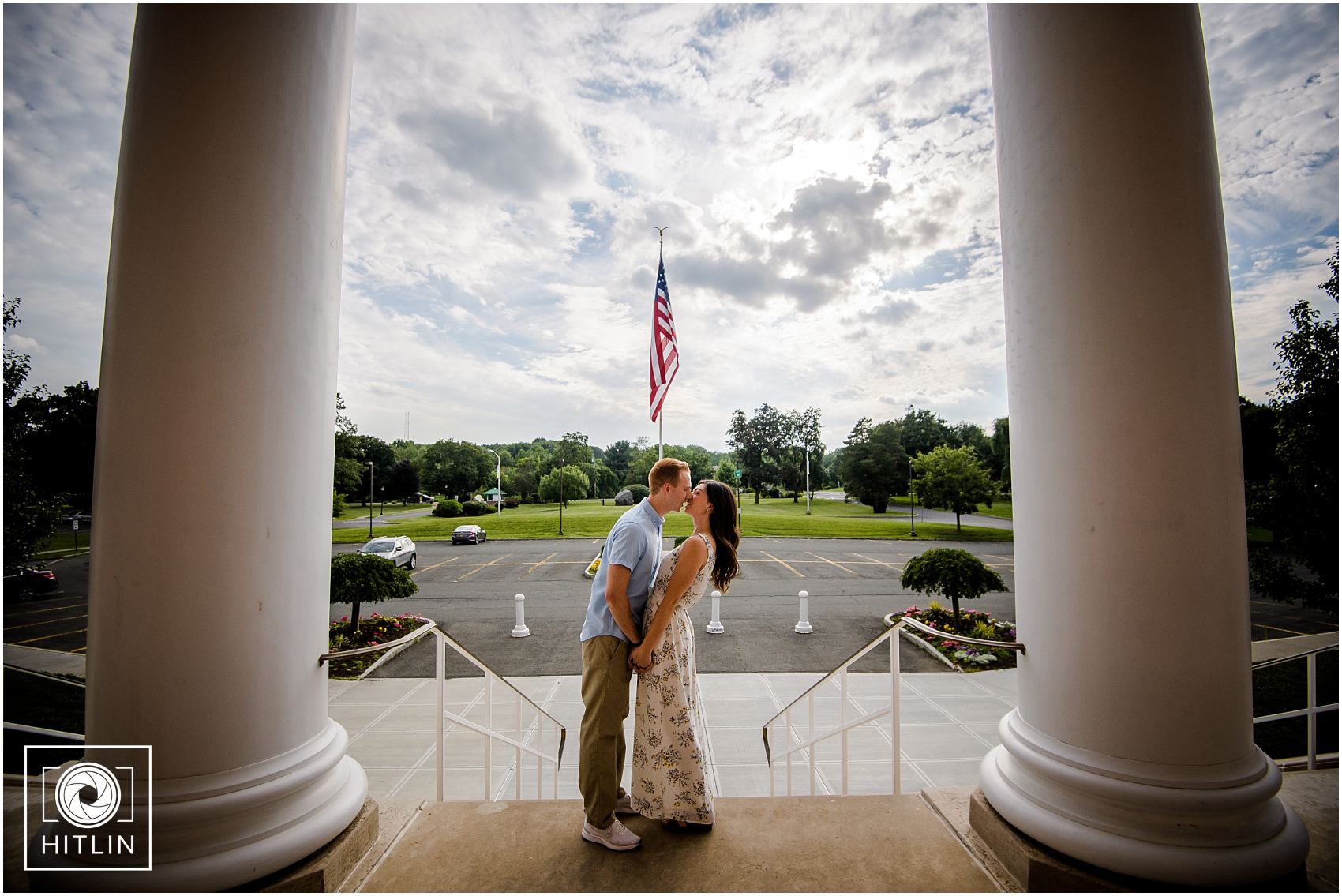 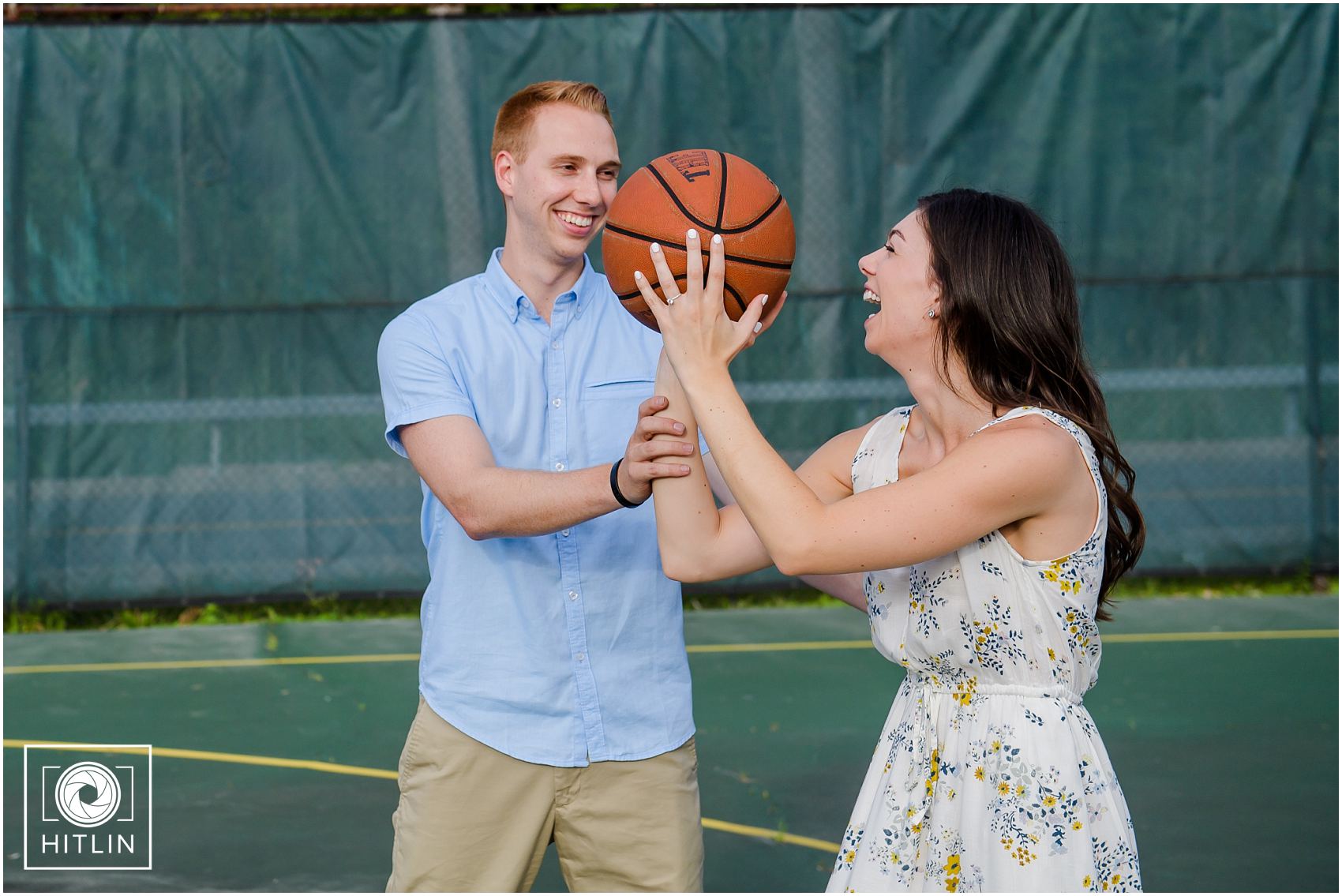 I love how the ball said “The Rock.” Begged for a ring picture. 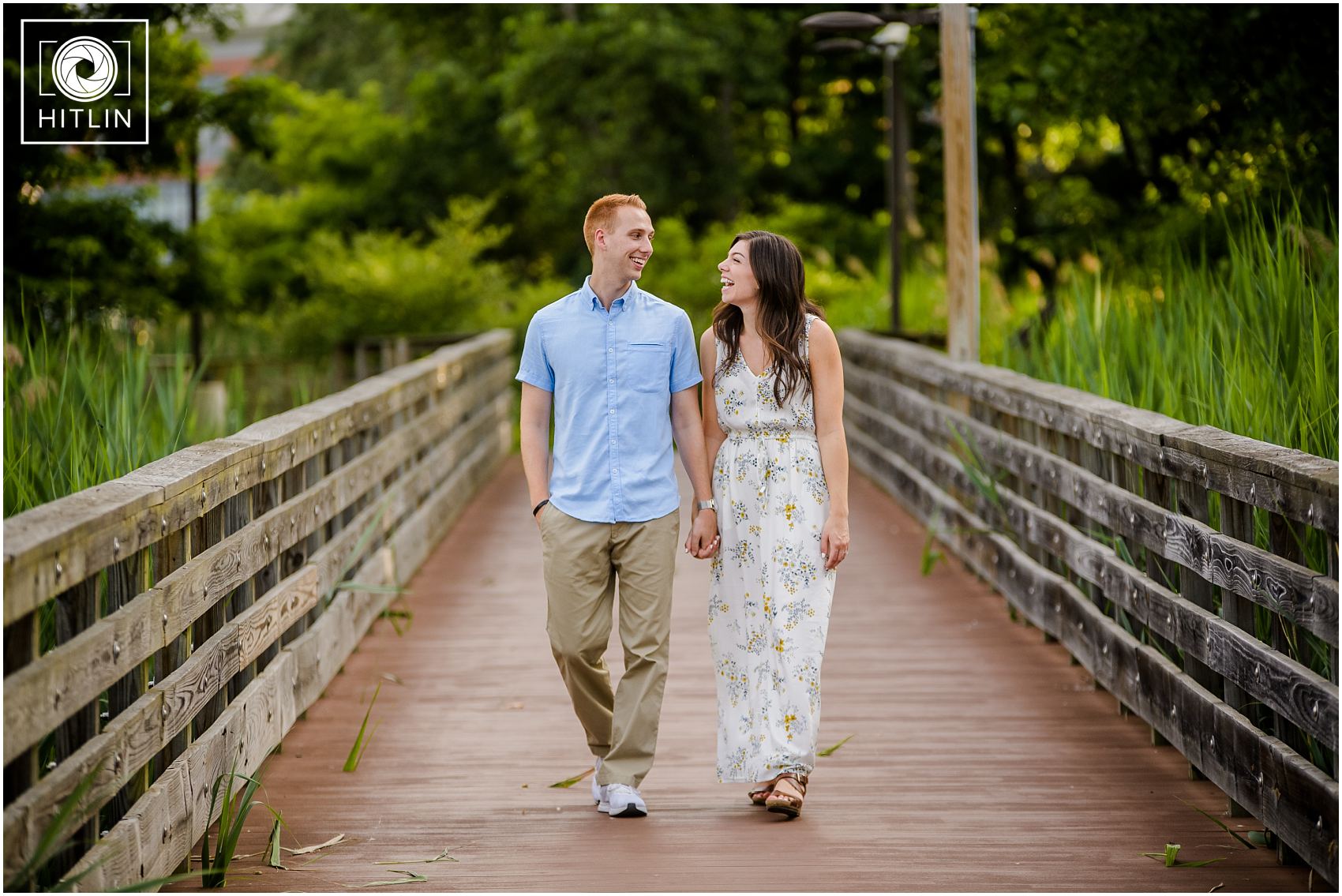 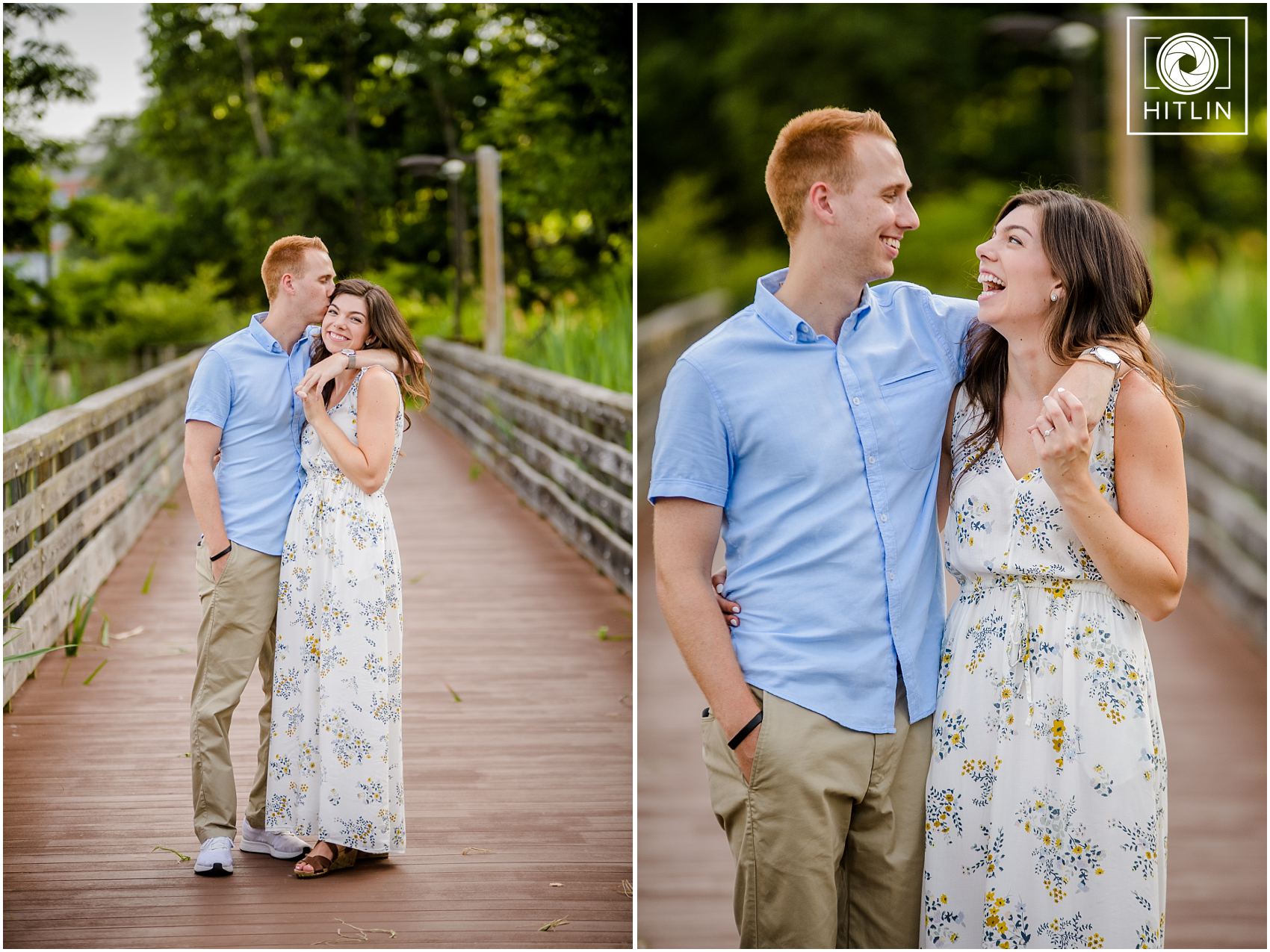 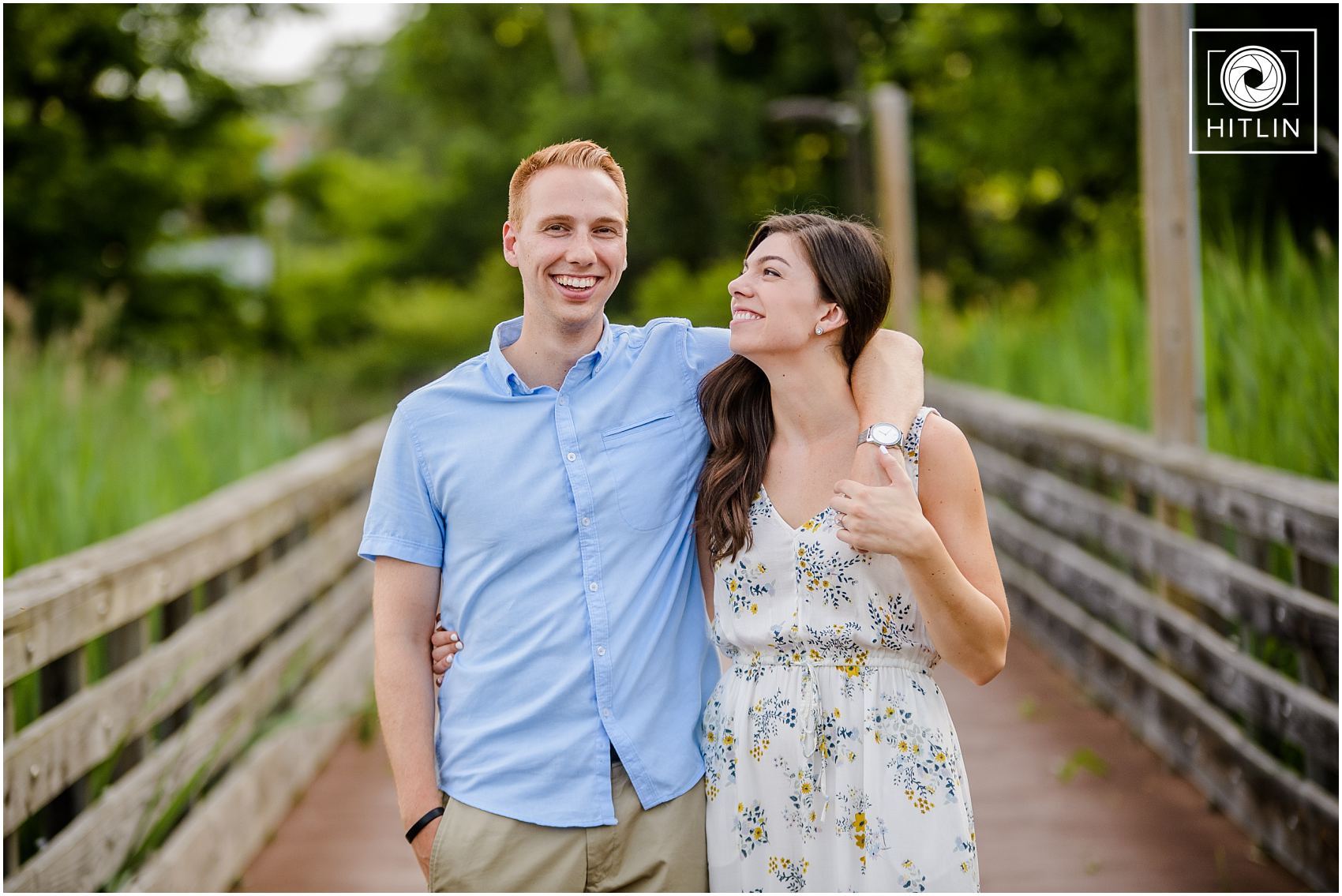 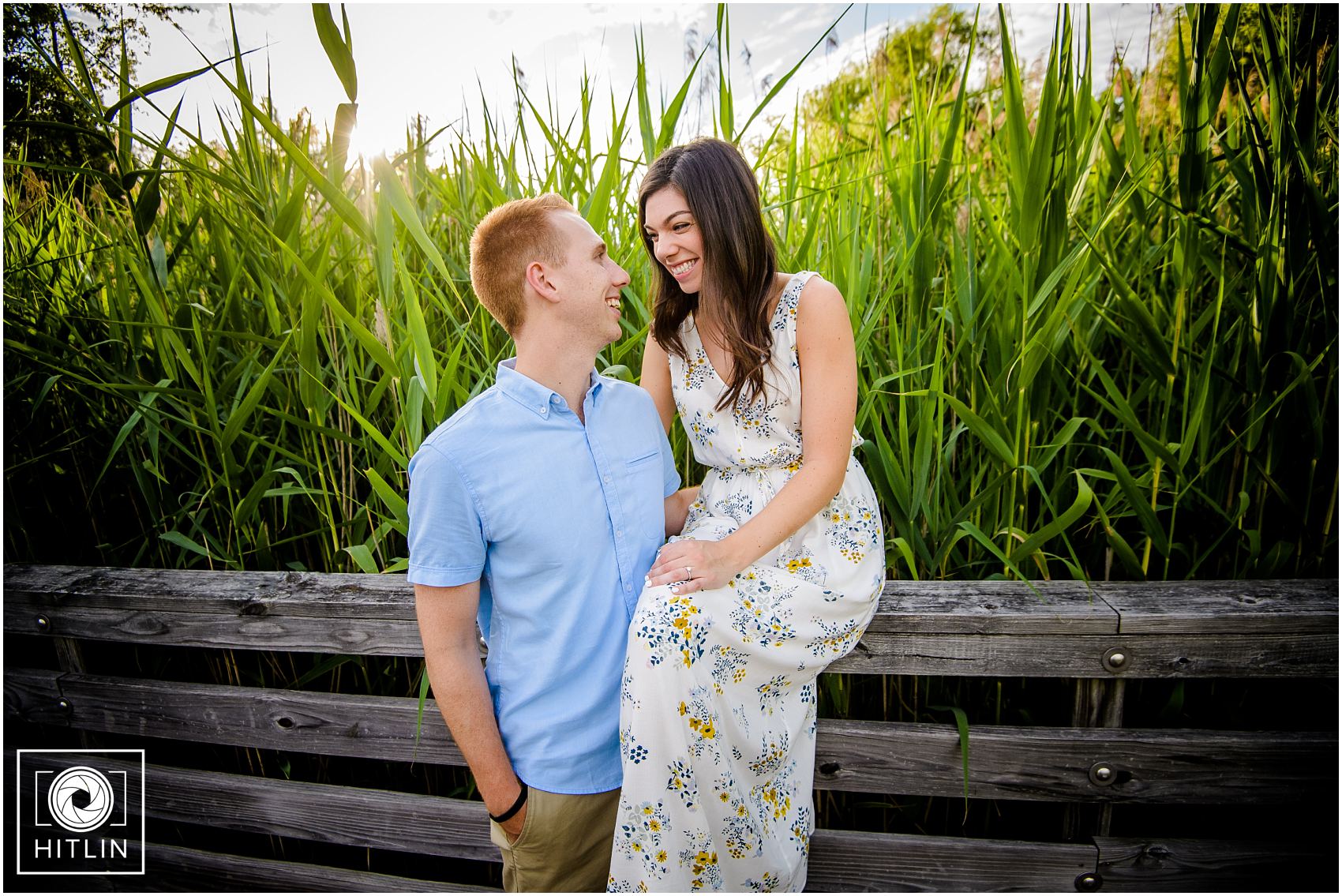 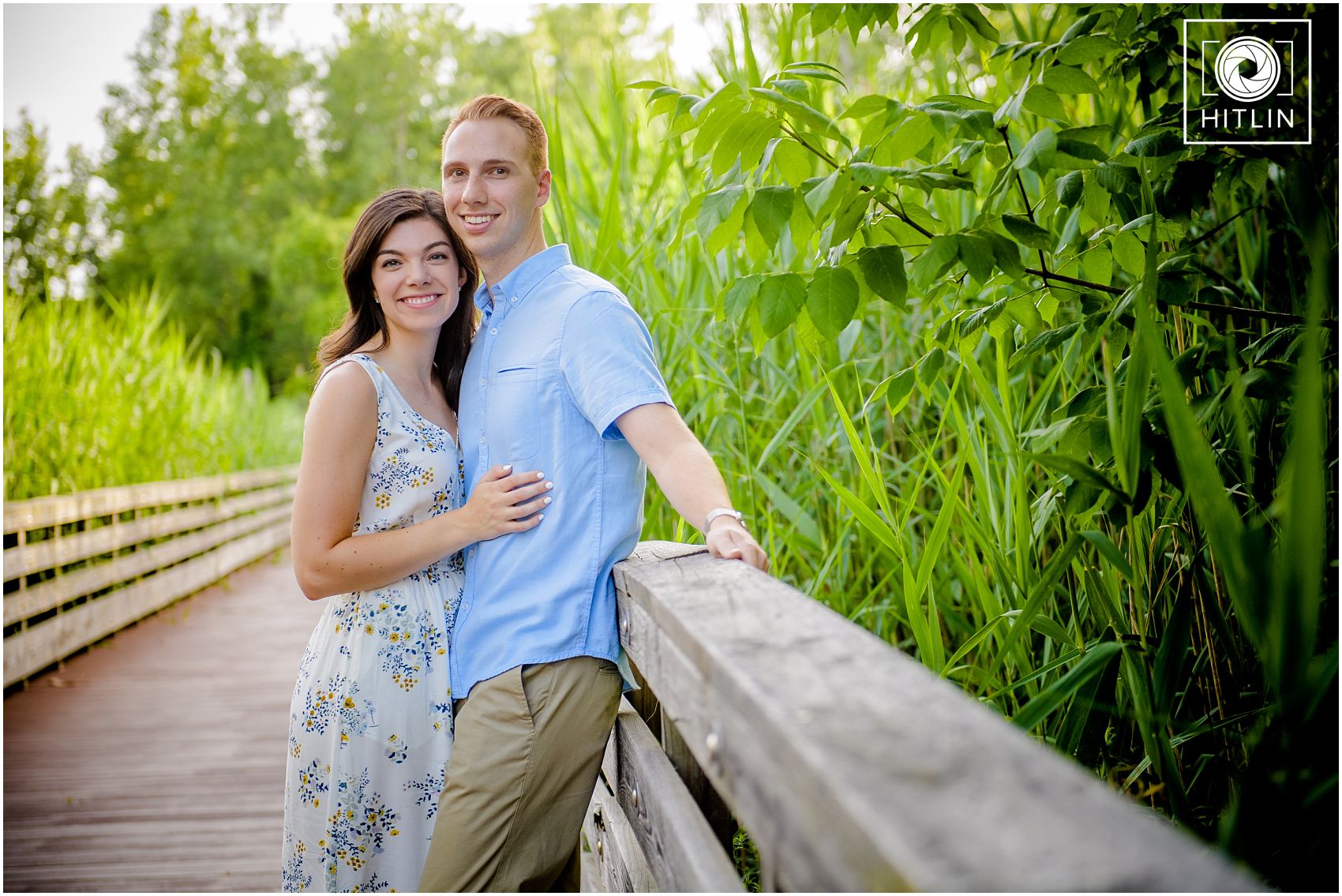 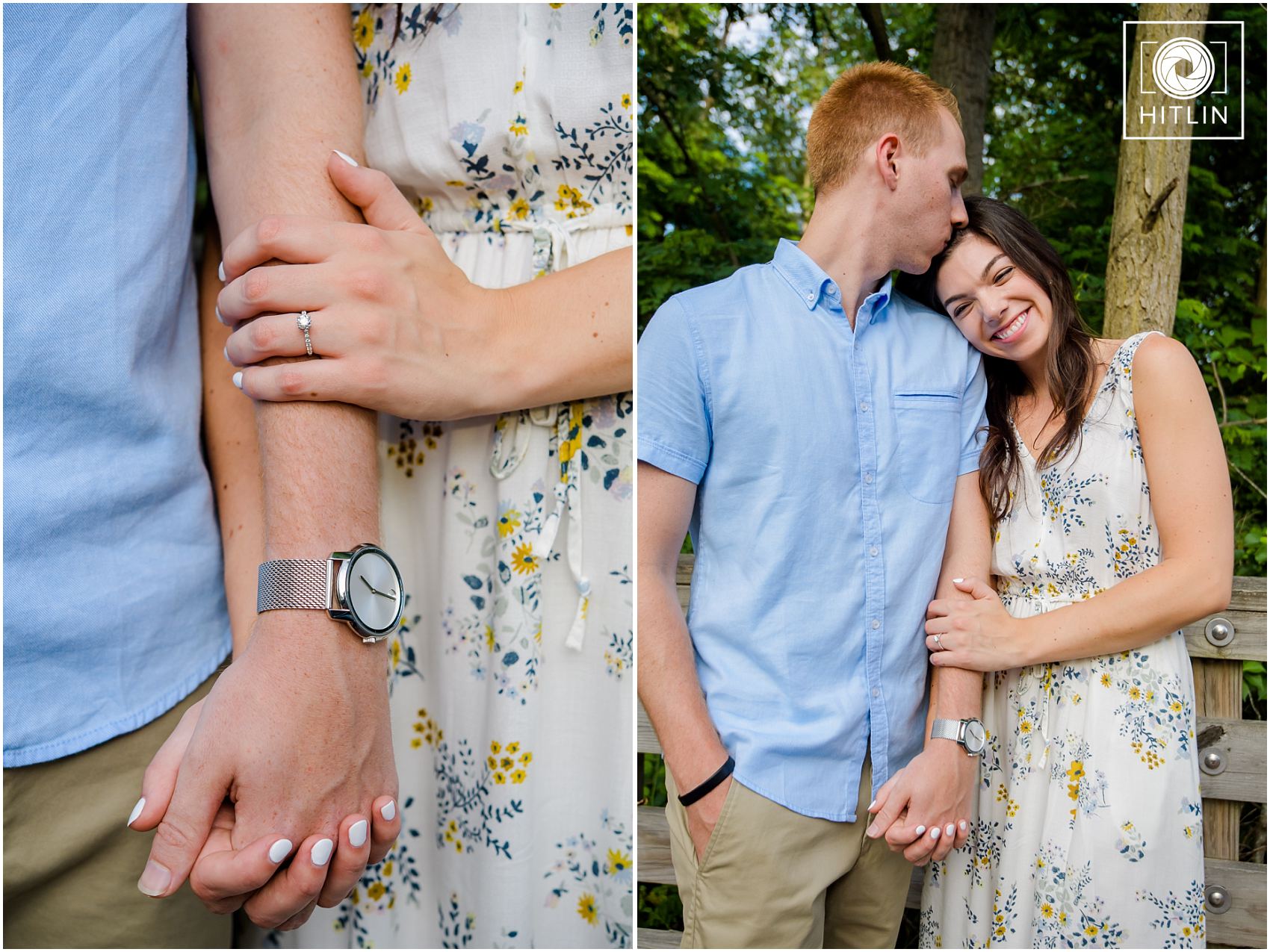 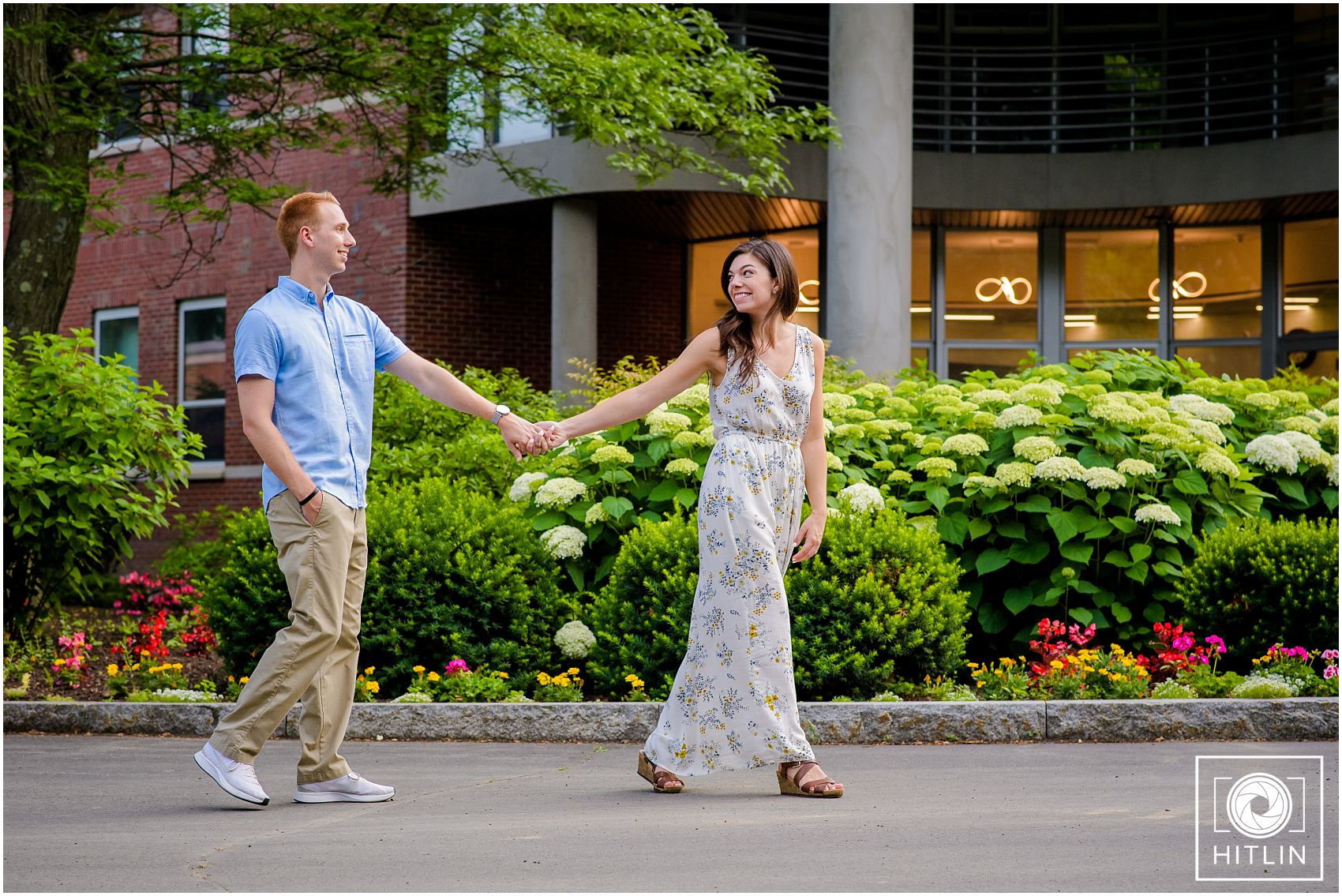